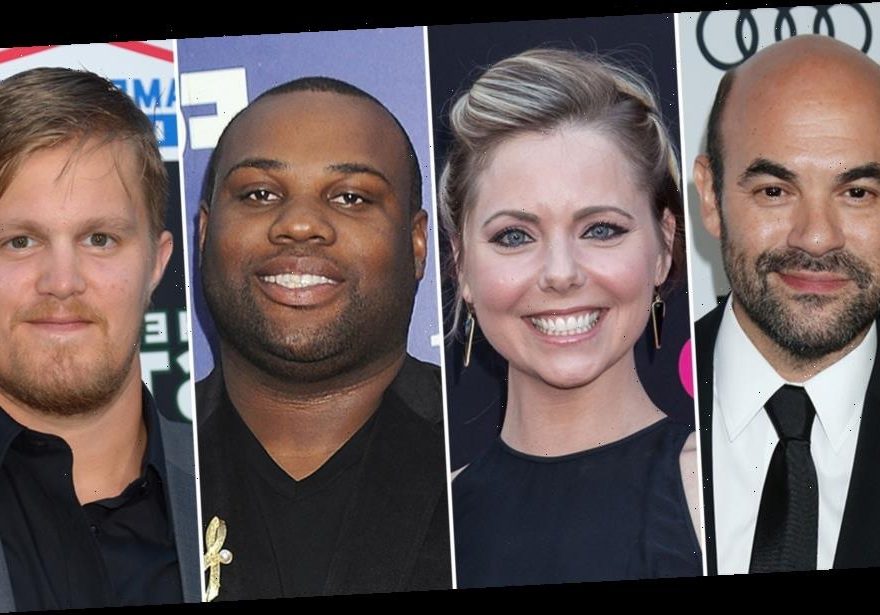 Your Complete Guide to Pilots and Straight-to-Series orders

Penned by Moynihan, NBC’s Night School revolves around a unique mix of adults at a night school GED prep class who unexpectedly bond over their shared experience and find themselves helping one another both inside and outside of the classroom.

Gomez plays Luis Flores, a somewhat cynical guy with a chip on his shoulder. The role was played in the movie by Al Madrigal.

Wolfe plays Theresa Perkins, a sweet and timid mother of three. The role was played in the movie my Mary Lynn Rajskub.

Earl plays Jaylen Watkins, a very cool, confident guy who reads a lot on the Internet. The role was played in the movie by Romany Malco.

Massingill plays Mackenzie “Mack” Todd, kindhearted and perpetually positive. The role was played in the movie by Rob Riggle.

Hampton plays Carrie Dawes, a high school teacher who doesn’t suffer fools and takes no prisoners. The role was played by Tiffany Haddish in the movie.

Cougar Town alum Gomez recently recurred in the Apple drama series The Morning Show and co-starred on CBS comedy series Living Biblically. In features, he was last seen in Clint Eastwood’s Richard Jewell and will next appear in the comedy Barb & Star Go To Vista Del Mar as well as the Hulu drama The Ultimate Playlist of Noise. He is repped by APA and Brave Artists Management.

Glee and Scream Queens alum Earl is recurring on Netflix’s Narcos: Mexico and recently shot a recurring role on Netflix’s upcoming show, Brew’s Brothers. He heavily recurred on YouTube Red’s Wayne and has a supporting role in All Day and A Night. He is repped by Abrams Artists Agency,  Untitled Entertainment and Ginsburg Daniels.

Wolfe, known for her role in interstellar, recurred on You’re the Worst, A.P. Bio and Good Behavior. She is repped by Gersh and Anonymous Content.