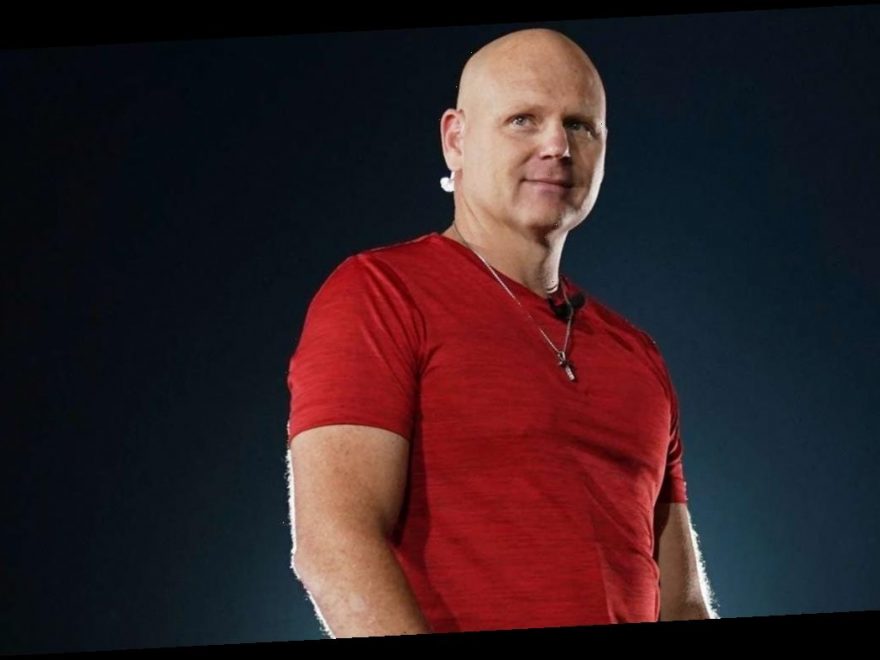 Daredevil Nik Wallenda made history on Tuesday when he walked across a wire over an active volcano in Nicaragua.

While Nik’s perilous tightrope walk was the headline event at the highly hyped stunt, his wife Erendira Wallenda also joined in on the festivities. Before Nik’s long walk, she performed an amazing aerialist act on a hoop, dangling above the fiery depths.

When it came time for his big performance, Nik hit the tightrope with a long balance pole (as well as a full safety harness), and completed the seemingly death-defying stunt in just over 31 minutes.

Due to the toxic nature of the vog — the fumes emanating from the volcano itself — Nik and Erendira both had to wear gas masks to protect themselves. High winds also played a factor in the danger, and Nik took occasional stops on the wire to steady himself against it.

While viewers had mixed reactions about the two-hour special, there were a lot of fans who took to Twitter to share how impressive and inspirational both Nik and Erendira were for accomplishing their dreams.

However, not everyone was so impressed with the daredevil’s feat.

Many critics felt lied to because of Nik’s use of a safety harness, and argued that the stakes weren’t high enough because his life wasn’t in actual danger (unless the safety harnesses malfunction, which is entirely possible).

That being said, one particular moment that a lot of viewers seemed to appreciate was when Nik began giving himself a big pep talk as he neared the end of his walk.

This volcano walk is the latest in a long line of impressive feats for the man who has earned the name The King of the High Wire. In 2013, he walked across the Grand Canyon Gorge, and he’s also walked across Niagara Falls as well Times Square in New York City and on a wire suspended between two skyscrapers in Chicago.