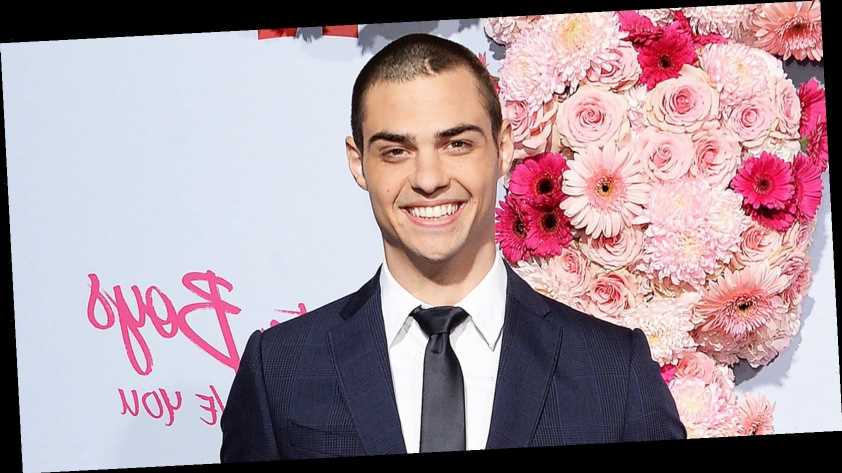 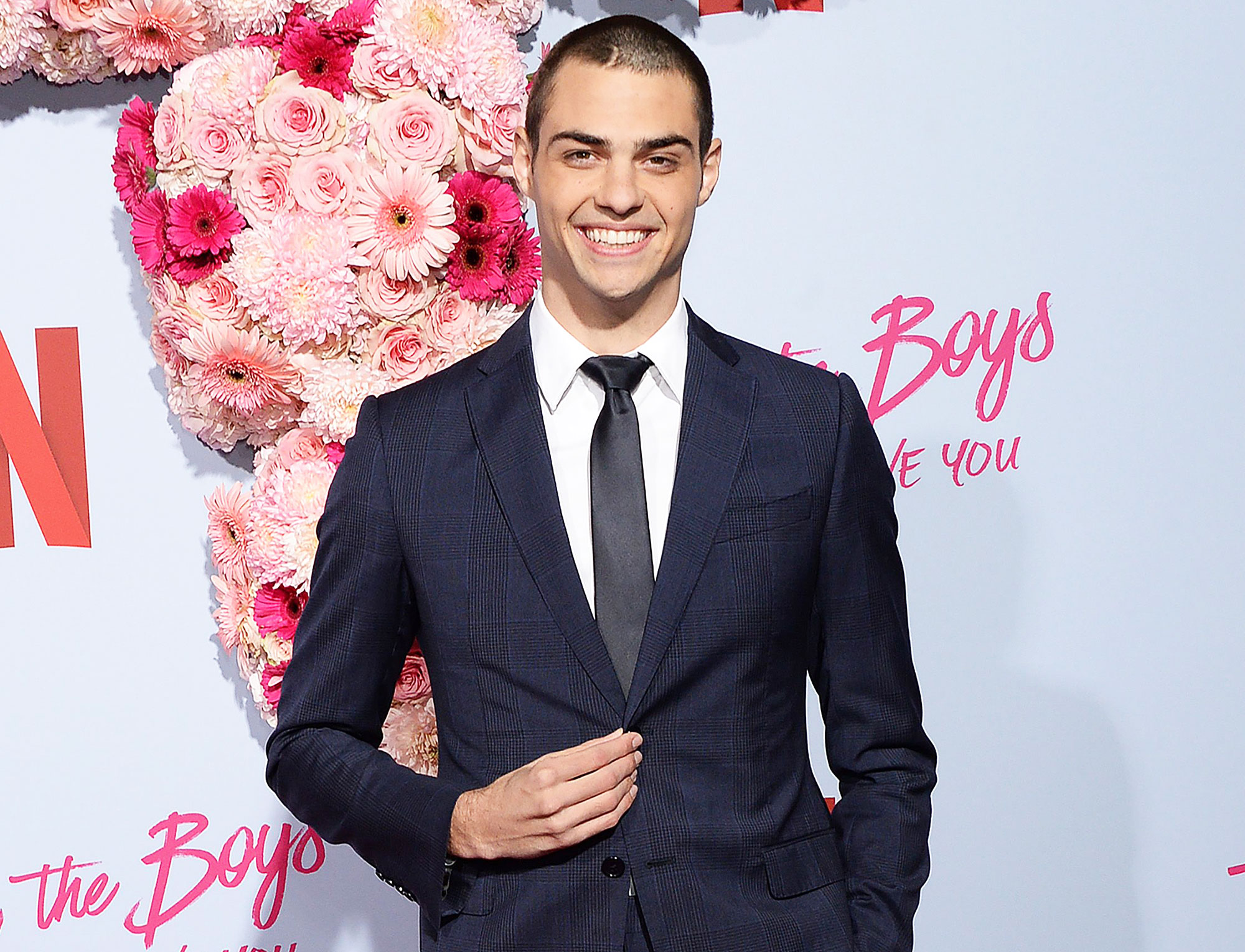 Meet the new Noah! Despite going sober for one year, Noah Centineo revealed that he hasn’t cut out alcohol from his life completely.

“I know that people were surprised,” Centineo, 23, said during Variety’s “The Big Ticket” podcast on the Thursday, February 20, episode, about fans reactions to his openness about his partying ways from age 17 to 21. “People were supportive, which is nice.”

The To All the Boys I’ve Loved Before actor cleared up the reasons behind his choice to eliminate drugs, alcohol and other bad habits from his life following his 21st birthday, and where he stands now.

“My relationship with sobriety is a little different,” he explained on the podcast. “I got clean for a year. I just said I’m going to take a year off and then I went back to drinking, but I left a lot in the past. There’s a lot that I don’t do anymore.”

He added: “Coffee is way better!”

The Florida native noted that when he works on a project, “I cut out everything,” but there are a few exceptions. “Sometimes I’ll have a cigarette if I’m having a really bad day,” he said.

Earlier this month, Centineo opened up to Harper’s Bazaar about the “really dark time” in his life when “there wasn’t really much” that he wouldn’t do.

In the interview published on February 11, he explained that his friends liked to “take Molly and talk for five hours and, like, get to the bottom of some really deeply philosophical existential questions” during his five years of addiction.

When his 21st birthday got closer, the Charlie’s Angels actor had a life-changing moment where he realized that he needed to stop, get clean and reset.

“I was like, ‘Wow, maybe I should take a break.’ So I stopped doing all that and I found that a lot of problems I was having in my life, slowly — they didn’t go away, they just became way more apparent to me,” Centineo said.

Through it all his fame level has skyrocketed, thanks to new acting gigs and being in the limelight more often. His new celebrity status has led to more than 18 million social media followers, which has caused The Fosters alum to be even more willing to “be more open.”

“There’s no amount of pressure that any outside force could put on me that I haven’t already put on myself,” Centineo said on the Thursday podcast. “It’s just how I feel. I try to hold myself extremely accountable for any decision I make.”