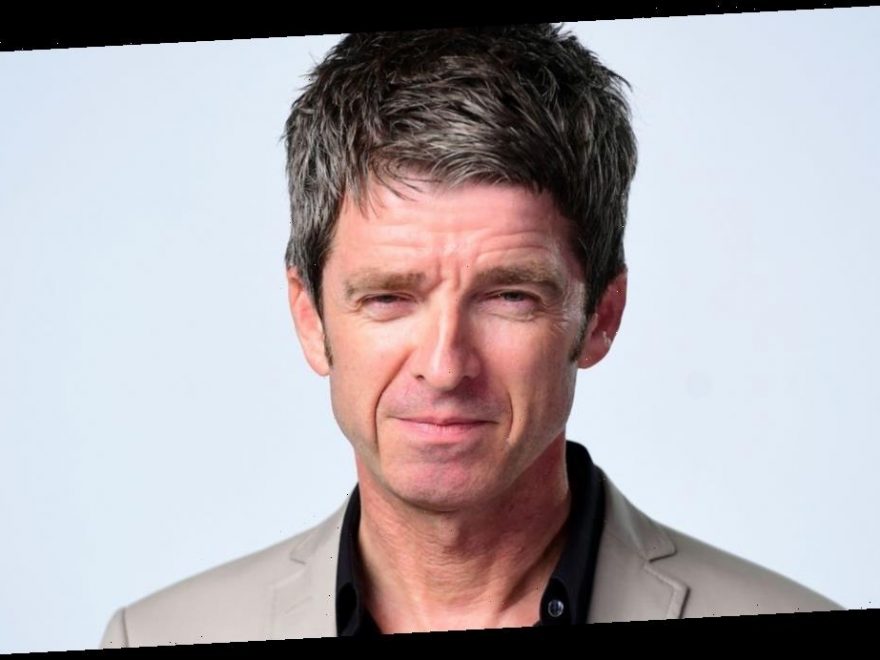 Noel Gallagher hopes his young sons “suck” at music. There can only be one rock star in the former Oasis man’s home.

And it’s NOT his two lads, Sonny and Donovan. Noel admitted: “I kind of would prefer it if they sucked.”

Then feigning enthusiasm for their efforts added: “I’d be like, ‘Yeah, it’s really f***ing good, buddy’.”

Noel likes to pretend he’s mean, but surely the man who wrote Wonderwall would support his boys if they wanted to follow in
his footsteps?

“I wouldn’t mind. If they were good enough. I mean, Bono’s son Eli has just started a band, Inhaler. They’re f***ing great.

“So if one of my kids were to do something like that and they were good, they’d have my blessing.”

Noel reinvented the way he makes music in recent years thanks to producer David Holmes.

And it’s made him want to work with other producers, possibly Def Jam legend Rick Rubin.

“Oasis came quite close,” he revealed. “I’d give it a shot. (But) I’d love to work with Brian Eno… he’s such a calming, lovely influence.”

Noel’s pals U2 and Coldplay both recorded with Eno and they’ve told him to do the same.

He said: “I could only know by speaking to Bono and Chris Martin.

“And they just say everything that you think that you know about your music, forget about it when you work with him.”

Brother Liam won’t like them because it’s a far cry from Oasis, but Noel doesn’t care: “People now say, ‘Your songs are very different’.

“Well, if you’re a half-decent musician, you should be able to make any record.

“If they say, ‘Do reggae,’ you should be able to do reggae.

“But it’s not about changing musical styles. It’s about changing your mindset. So now, there’s barely a guitar in the studio… and there’ll be a f***ing lot of synths.

“I’m in this place now where everything I’m writing and recording is coming out great.”

Noel Gallagher has added a gig at the Eden Project to his schedule on June 23.