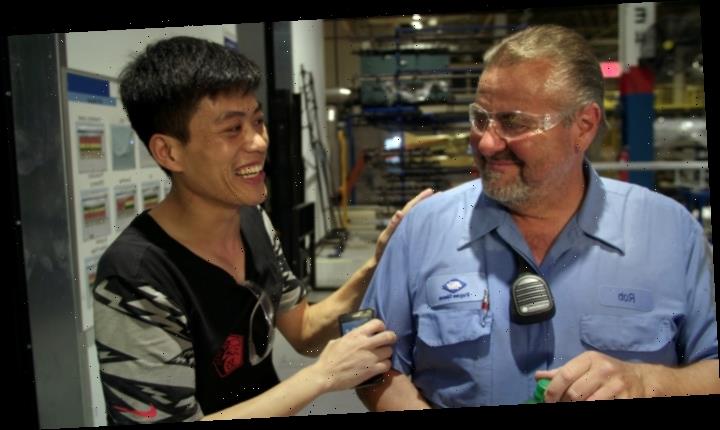 The former President and First Lady weren’t able to attend Sunday’s ceremony in Hollywood. The award was accepted by the film’s co-directors Steven Bognar and Julia Reichert.

“American Factory” tells the story of what happens when a Chinese company opens an automotive glass plant at a former General Motors plant in Ohio and faces intense cultural differences and community skepticism.

Participant Media was also a producer on the film.

“American Factory,” which also won the DGA award and the Los Angeles Film Critics’ documentary prize, beat out fellow Oscar nominees “The Cave,” “The Edge of Democracy,” “For Sama” and “Honeyland.”

The Obamas’ Higher Ground production company, which entered a multi-year agreement with Netflix in 2019, will also produce dramas and family programming. Last August, Barack Obama explained the company’s mission in a video interview with the “American Factory” directors. “We all have a sacred story in us, right?” he said. “A story that gives us meaning and purpose and how we organize our lives. A good story is a good story. If it’s a documentary like yours or if it’s a scripted story that helps people understand something they didn’t understand before, we want to see if we can give voice to it.”

Though the Obamas ever attended the Academy Awards, Michelle Obama did make an appearance via video in 2013 when she presented “Argo” with best picture.