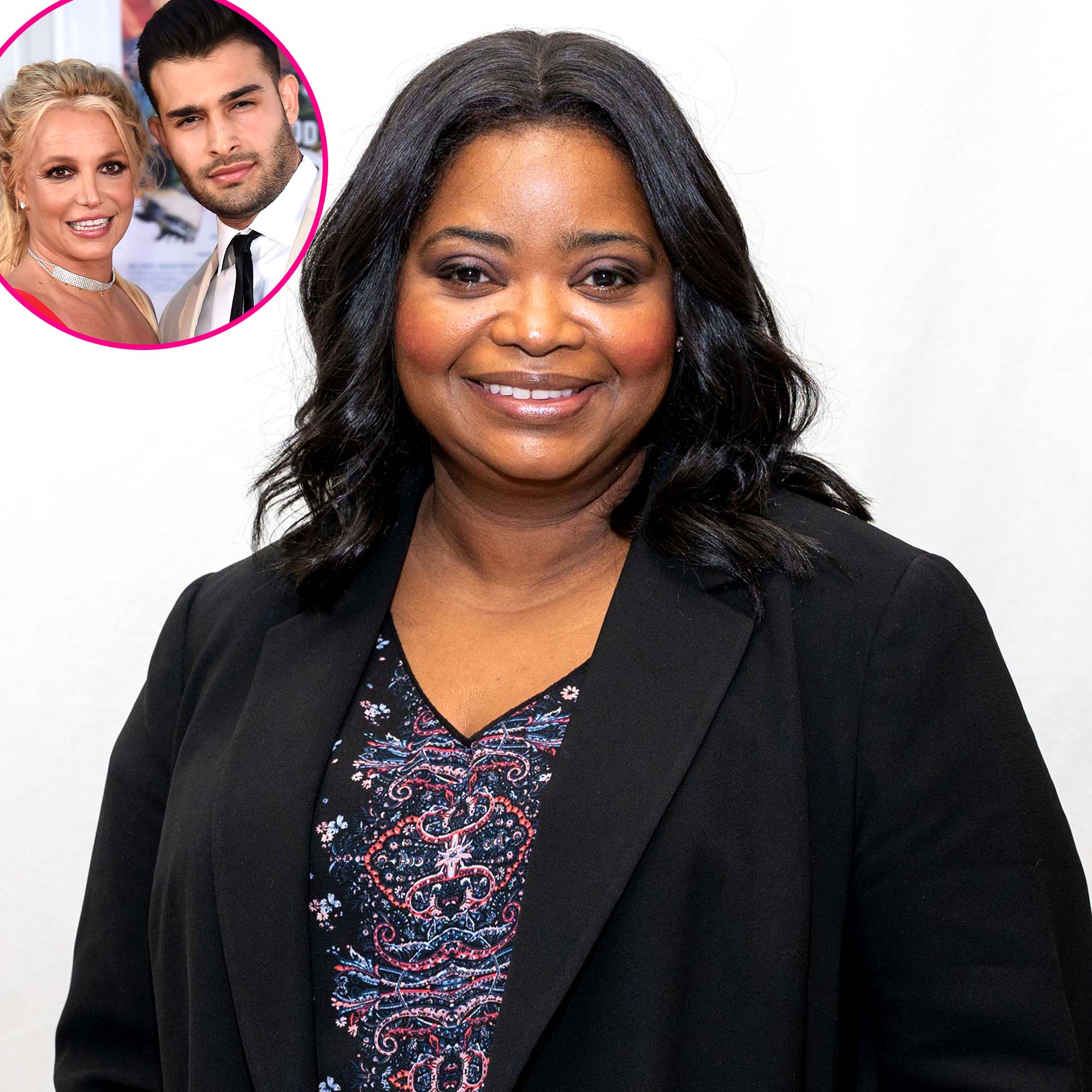 Congratulations … kind of? Octavia Spencer joined a series of Britney Spears’ fans encouraging her to sign a prenup following news of her engagement to Sam Asghari.

Celebrity Engagements of 2021: Stars Who Got Engaged This Year

Spencer wasn’t the only one thinking ahead when it comes to the “Lucky” singer’s finances, with one social media user commenting, “CONGRATS!!!!!!! GET A PRE NUP! WE LOVE YOU!!!!!!”

Another fan wrote, “Wishing you the best! Please get a prenup.” 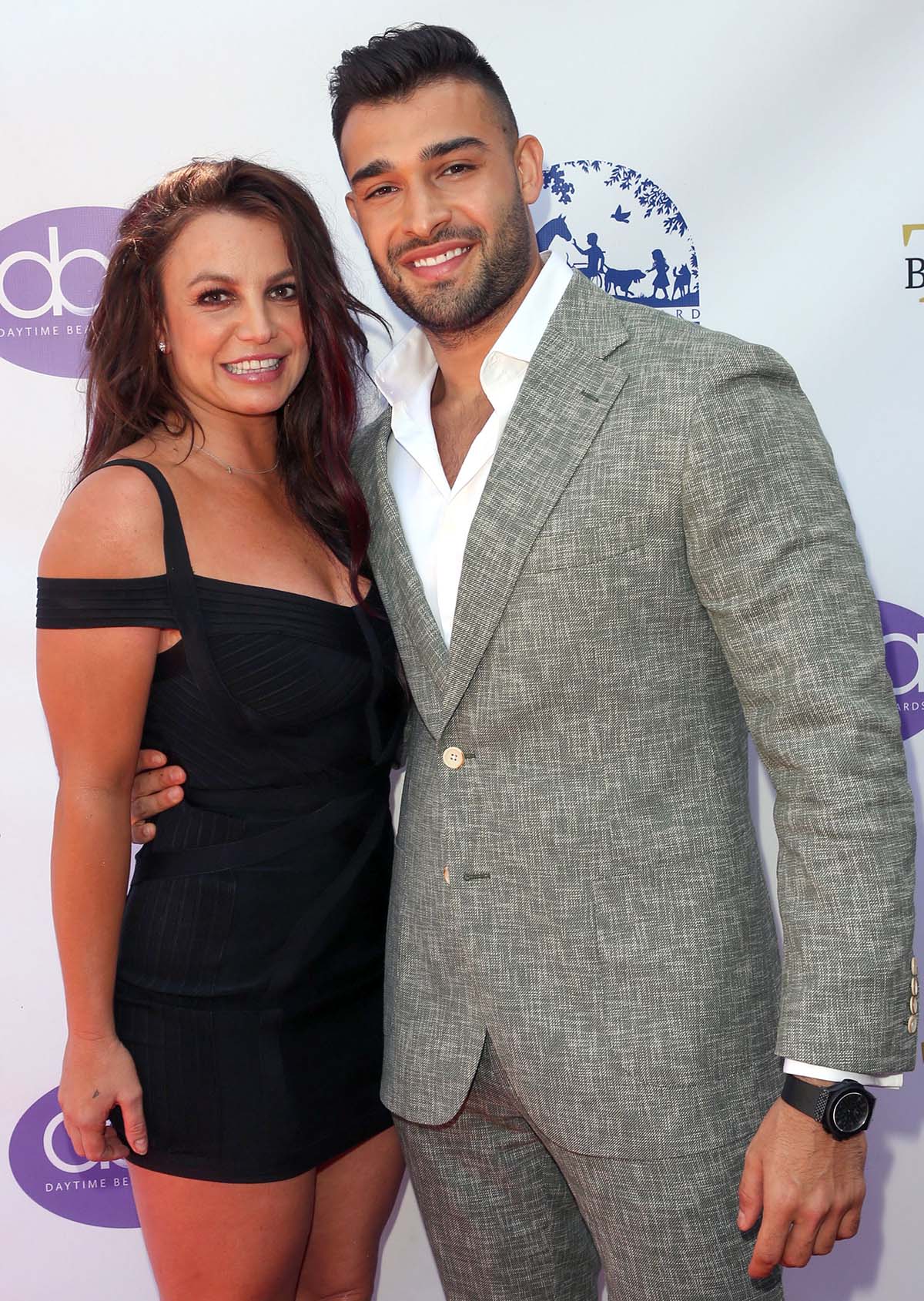 “Get you a bullet proof prenup,” a third person commented. “He should embrace that after all you’ve been through ❤️.”

Spears announced Asghari, 27, popped the question at home by showing off her giant diamond ring on Sunday, writing, “I can’t f–king believe it.” The actor’s manager, Brandon Cohen, also confirmed the engagement, telling Us Weekly, “The couple made their long-standing relationship official today and are deeply touched by the support, dedication and love expressed to them.”

The twosome have been linked since 2016 and their romance made headlines earlier this year when Spears claimed in court that she couldn’t get married or have kids because of her conservatorship.

“I want to be able to get married and have a baby,” the Grammy winner told the judge in June. “I was told right now in the conservatorship, I’m not able to get married or have a baby. I have an IUD inside of myself right now so I don’t get pregnant. I wanted to take the IUD out so I could start trying to have another baby. But this so-called team won’t let me go to the doctor to take it out because they don’t want me to have children — any more children.”

More than two months after the bombshell testimony, Spears’ dad, Jamie Spears, filed a petition to end his role as longtime role as the conservator of her estate. Britney’s lawyer, Mathew Rosengart, called the move a “massive legal victory for Britney Spears, as well as vindication” in a statement to Us on September 8.

In addition to a brief 55-hour marriage to childhood friend Jason Alexander in 2004, Britney was previously married to Kevin Federline from 2004 to 2007. While the exes, who share sons Preston, 15, and Jayden, 14, did sign a prenup, their finances made headlines in 2018 when Federline’s request to nearly double monthly child support payment he receives from his former spouse was granted.