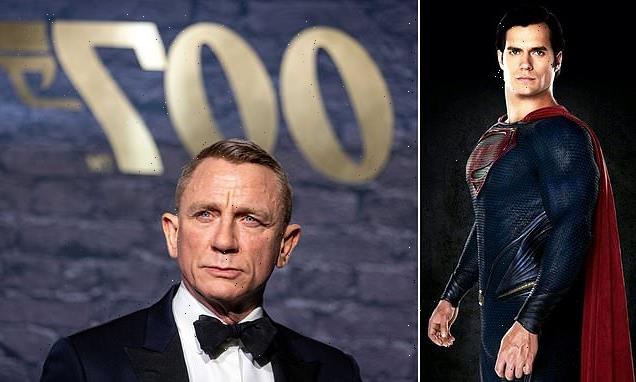 Is it goodbye Superman, hello Mr Bond? Odds are slashed on Henry Cavill to be the next 007 after he was fired as the Man Of Steel

He’s the hunk who is among the favourites to step into Daniel Craig’s shoes as James Bond.

And the odds that Henry Cavill could be the next 007 have improved – after he was fired from his lead role in the Superman franchise.

The British actor, 39, had been expecting to wear the Man Of Steel’s suit for another big-screen outing, but his tenure has been cut short as producers want a younger actor.

Cavill is thought to have recently quit his starring role in Netflix’s The Witcher in order to reprise his role as the superhero. 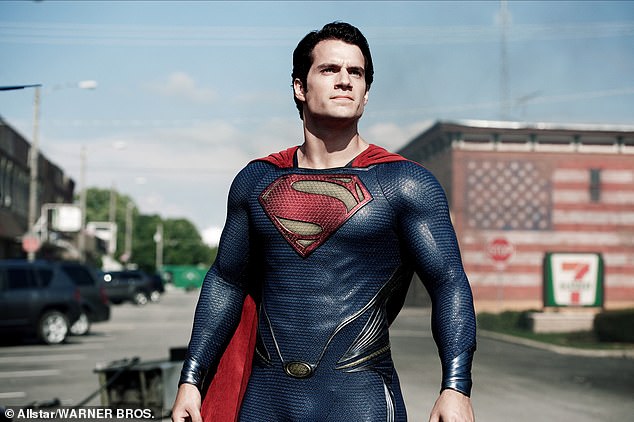 After his announcement, the odds on Henry Cavill (pictured in Man of Steel, 2013) becoming the next Bond were slashed. According to William Hill, Aaron Taylor-Johnson is still favourite to take on the role at 6/4, but Cavill is in second position with 3/1

In a statement posted on his Instagram account, Cavill said: ‘I have just had a meeting with [studio bosses] James Gunn and Peter Safran and it’s sad news, everyone. I will, after all, not be returning as Superman.

‘After being told by the studio to announce my return back in October, prior to their hire, this news isn’t the easiest, but that’s life.’

Cavill said he respects the ‘changing of the guard is something that happens’ and wished the producers luck in continuing the franchise. Addressing his fans, Cavill added: ‘My turn to wear the cape has passed but what Superman stands for never will. It’s been a fun ride with you all, onwards and upwards.’ 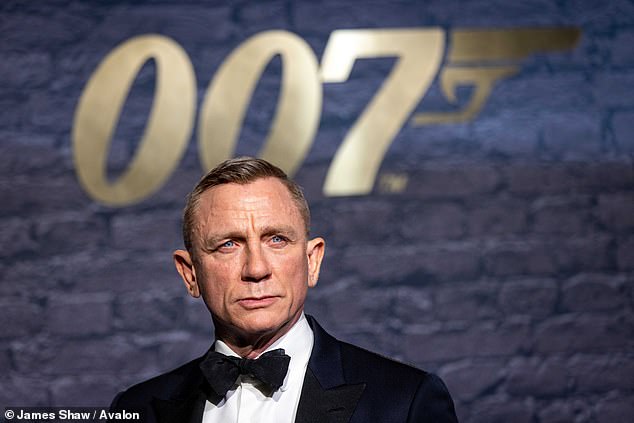 Pictured: Daniel Craig at the 60 Years of James Bond photocall in London

After his announcement, the odds on Cavill becoming the next Bond were slashed. According to William Hill, Aaron Taylor-Johnson is still favourite to take on the role at 6/4, but Cavill is in second position with 3/1.

Mr Gunn and Mr Safran have been brought on as the new heads of DC Films and said they want the next Superman movie to focus on his early years. Mr Gunn wrote on Twitter: ‘We just had a great meeting with Henry and we’re big fans and we talked about a number of exciting possibilities to work together in the future.’