Judi Dench reflects on some of her ‘special’ acting roles

To mark the BBC show’s fifth anniversary, Jay Blades and The Repair Shop experts had actress Judi Dench as their special client. Bringing in her late husband’s watch she tasked the team with getting it to work once again after many years of silence.

Giving The Repair Shop’s Jay Blades some background information on the special item, she revealed that she’d given it to her late husband Michael Williams in 1972.

The 87-year-old stated that Michael had “treasured” the watch and it reminded her of their happy memories together.

Paying tribute to her husband, she said: “It seemed the perfect present.

“We had some wonderful times, he was a brilliant actor.” 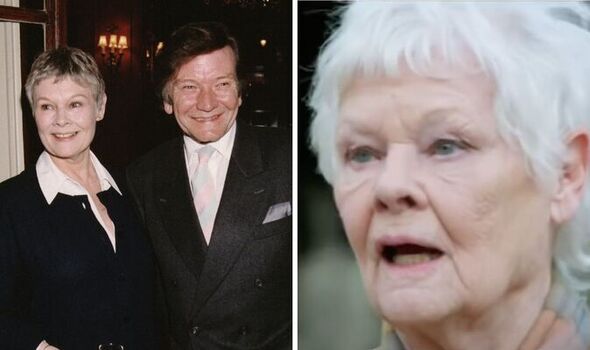 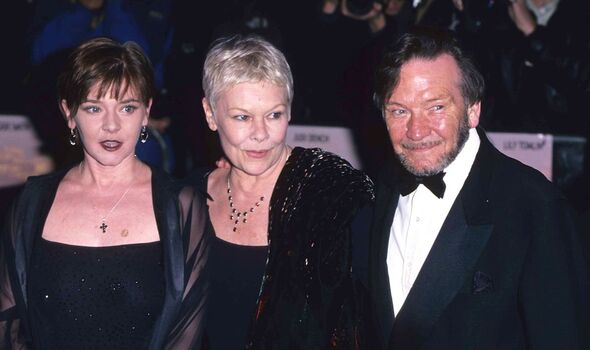 Judi and Michael were married for 30 years before he sadly passed away of lung cancer in 2001.

The actress told Steve and Jay that if they were able to get the watch working once again, she plans on passing it onto either her daughter Finty or grandson Stanley.

It was then time for The Repair Shop team to get to work, with Steve admitting he was nervous with this big responsibility.

He said: “Obviously she was so in love with Michael and misses him so much still. 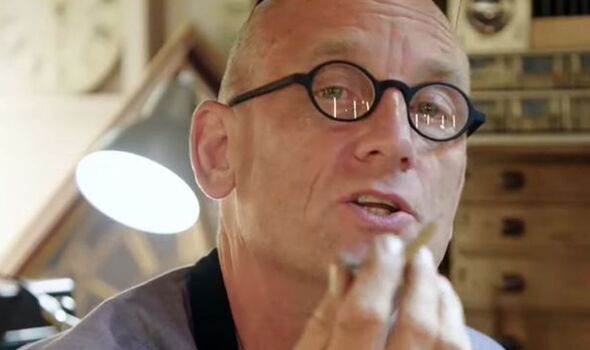 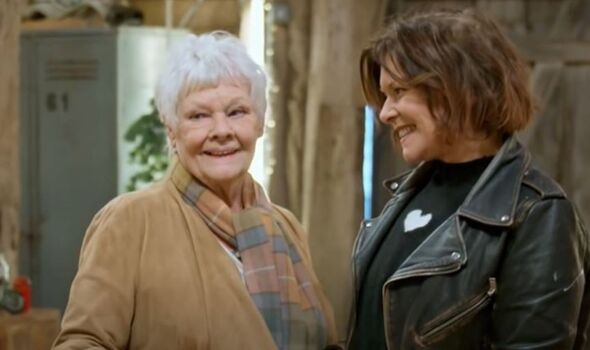 After inspecting the watch closer, Steve was thrilled when he realised that the special item wasn’t damaged and just in need of a good service.

To mark the show’s fifth anniversary, Judi’s restoration was part of a special live session held at the Edinburgh TV Festival, which is where she was reunited with the item.

Giving Judi the watch live on stage, she said “Oh my! That’s sublime. And ticking! How brilliant.”

Overwhelmed, they asked the actress if she was feeling emotional with her confessing: “I’m a bit of everything. I’m very happy and full of admiration.”

They informed the actress that along with fixing the watch, they engraved her husband’s initials on the back, to which she said: “Oh my word, that is more than I could possibly hope for. Thank you so much.’

Strictly’s Craig Revel Horwood also took part in the live session as he tasked the team to fix a life-like chimp which was from Andrew Lloyd Webber’s 1992 musical, Sunset Boulevard.

Craig directed the musical in 2008 and was given the chimp as a present on his opening night.

However, the item was looking worse for wear as there were bald patches on it along with some fingers and toes missing.

Commenting on the gift, Craig said: “This is how he came to me darling.

“I know he’s meant to be dead but there’s dead, and there’s destroyed.”

Once he had given the chimp to the team, Amanda Middleditch and Julie Tatchell then set about restoring him.

Showing Craig the revived animal during the live show, he was blown away with the transformation.

The Repair Shop continues next Wednesday on BBC One at 8pm.