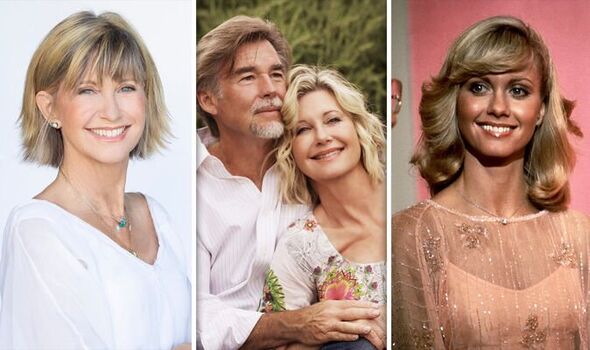 Grease icon Olivia-Newton John has sadly died at the age of 73 after a long cancer battle. Three days before her death, the star revealed what was most important to her by sharing a picture with her beloved husband John Easterling, 70, to social media.

Olivia died peacefully in her US home yesterday morning, with her husband John announcing the sad news via her Instagram.

Three days before, the Australian actress had shared a touching photograph of the couple together.

The picture, which Olivia captioned “#flashbackfriday”, showed her husband with his arms wrapped around the actress, as she leaned gently on his shoulder.

Olivia’s followers sent messages of love and support under the photo, with Aussie singer and actress Delta Goodrem – who portrayed the iconic star in the 2018 biopic Olivia Newton-John: Hopelessly Devoted to You – commenting: “So beautiful [heart emojis]”.

Olivia had been battling cancer for the last 30 years and spent 14 of those years married to John, who stayed by her side and helped her fight her illness through alternative methods. 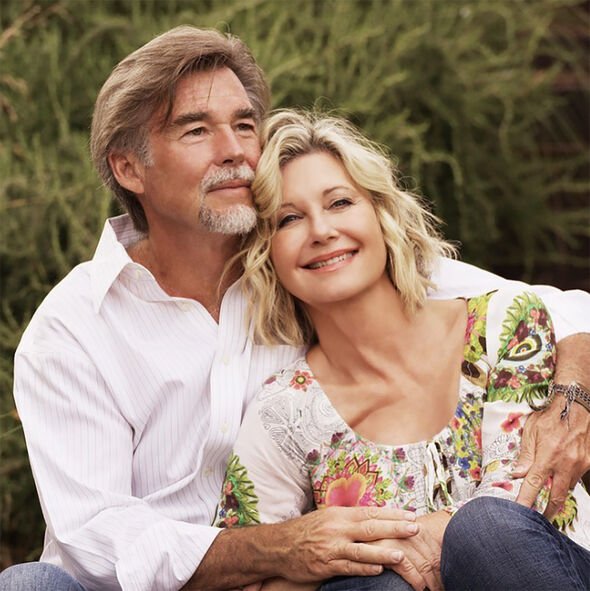 The star was all smiles as her husband held her tight in the touching photo. 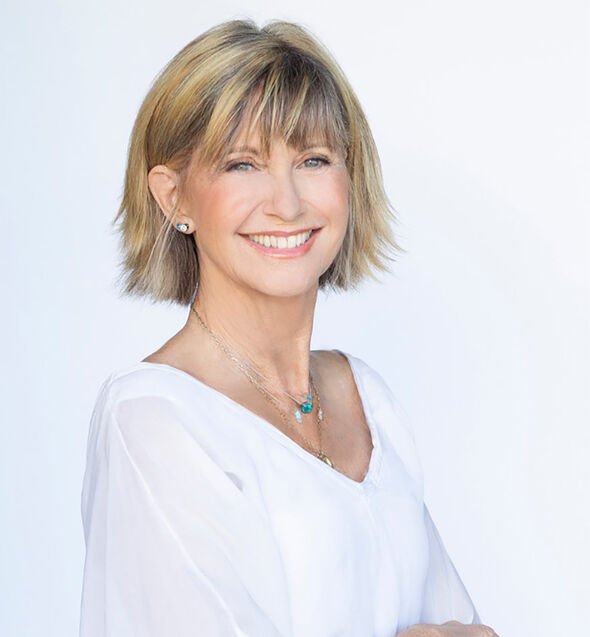 The star tragically died after a 30-year battle with cancer. 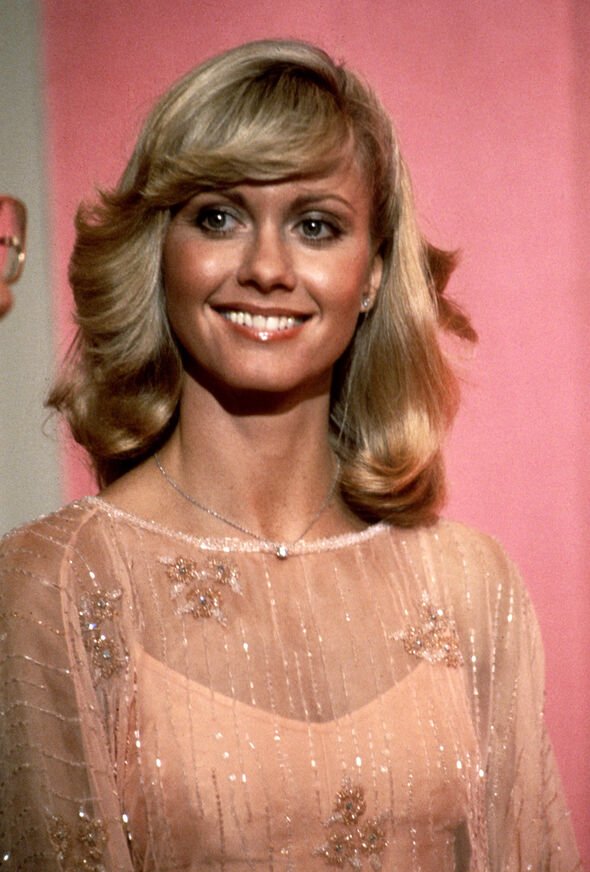 Olivia will always be an icon

The Australian star is best remembered for her role as Sandy in the musical Grease. 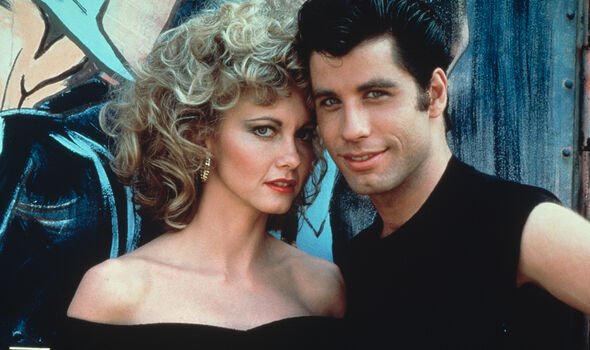 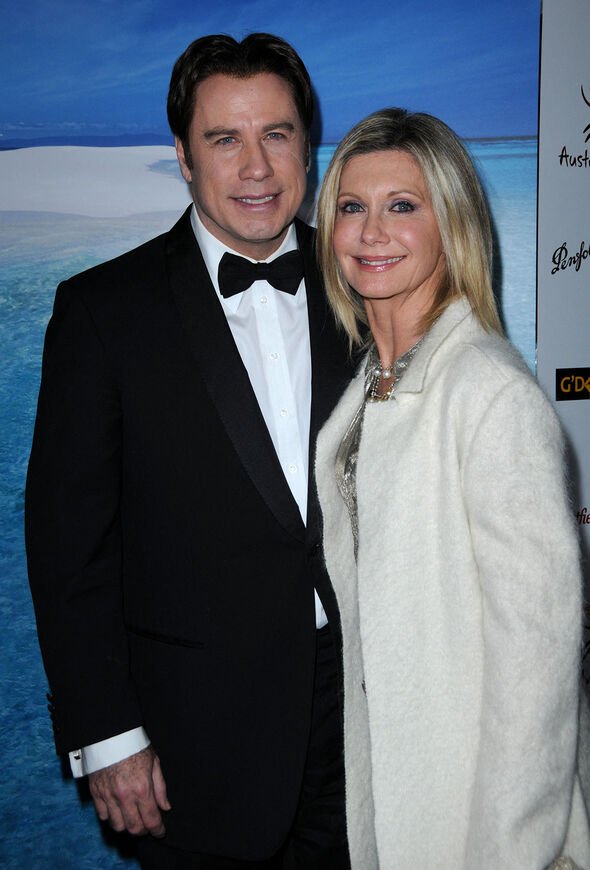 John Travolta led the tributes to his late co-star

He said she “made all of our lives so much better” while the film’s director said she was charming and loving, adding: “What you see is what you get with her.” 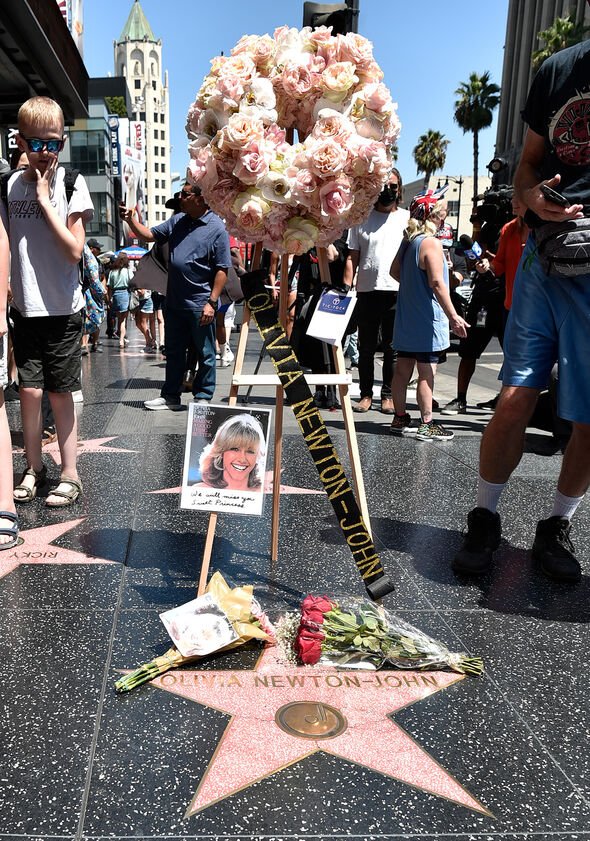 Tributes have been pouring in for Olivia

The actress’ fans left flowers and cards on her star on the Hollywood walk of fame.