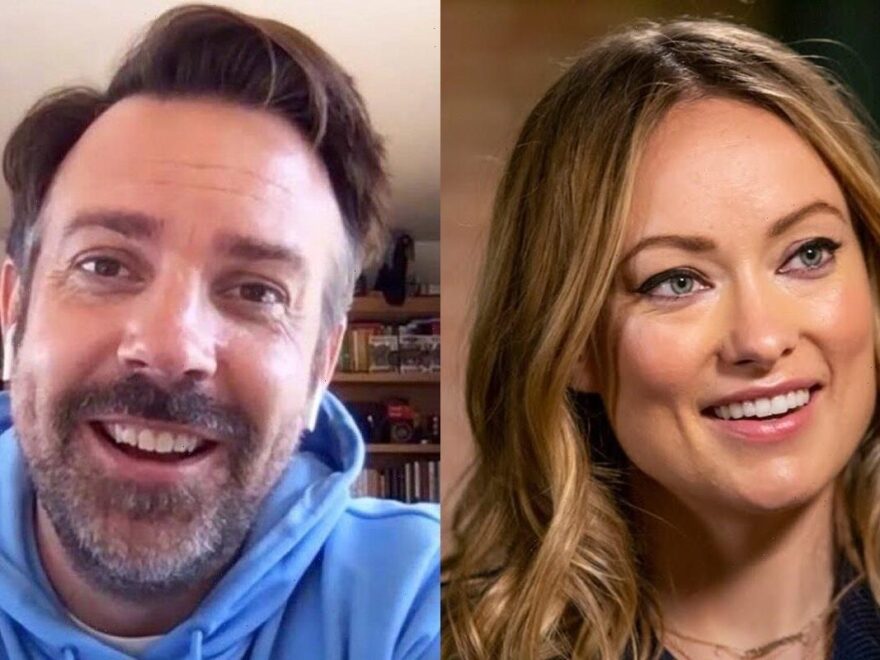 The ‘Don’t Worry Darling’ filmmaker admits that ‘reshaping’ her family following her separation from the ‘Ted Lasso’ actor was ‘tricky’ but it brought her closer to her kids.

AceShowbiz –Olivia Wilde found “reshaping a family” following her split from Jason Sudeikis “tricky.” It’s been two years since their separation, and the “Don’t Worry Darling” director – who shares children Otis, eight, and five-year-old Daisy with the actor – thinks it’s ultimately brought her closer to her children although it has been difficult adjusting to their new way of life.

“I think reshaping a family is tricky. The one benefit is it’s allowed for some really deep conversations with my kids about emotions, and about happiness, and about what family means, and love,” she said when speaking on “The Kelly Clarkson Show“. “It’s actually allowed me to get to know them in a different way. My priority is them, as long as they’re happy and they’re healthy.”

The 38-year-old actress noted she and the “Ted Lasso” actor “agree” to put their children first, but the dynamic is “hard but doable,” particularly because of the public scrutiny they are under. She added, “There are so many families that are … blended and different shapes. If you can surround them with so much love, then it’s OK. But it’s tricky because we’re not doing it in private.”

Olivia – who is now dating Harry Styles – admitted the attention she receives can be “hard” but she knows things could be worse and believes not using social media “really helps.” She said, “It’s hard. It’s hard sometimes. But at the end of the day, I’m so lucky and there’s people dealing with really so many hard things…dealing with real health crises.”

Noting her “stuff is out there,” she is just thankful she and her children are alive and healthy. She added, “That’s what gets me through. I remind myself of that every single day. I’m not on the internet, I’m not on Instagram. So, I think that really helps.”

“Focusing on what’s real, your trusted circles of friends, things that make you happy, people you love, people who love you. Just keeping your mind in what’s real. And also watching people – my colleagues – get through it. It could be a lot worse and we’re alive and everything’s going to be OK.”