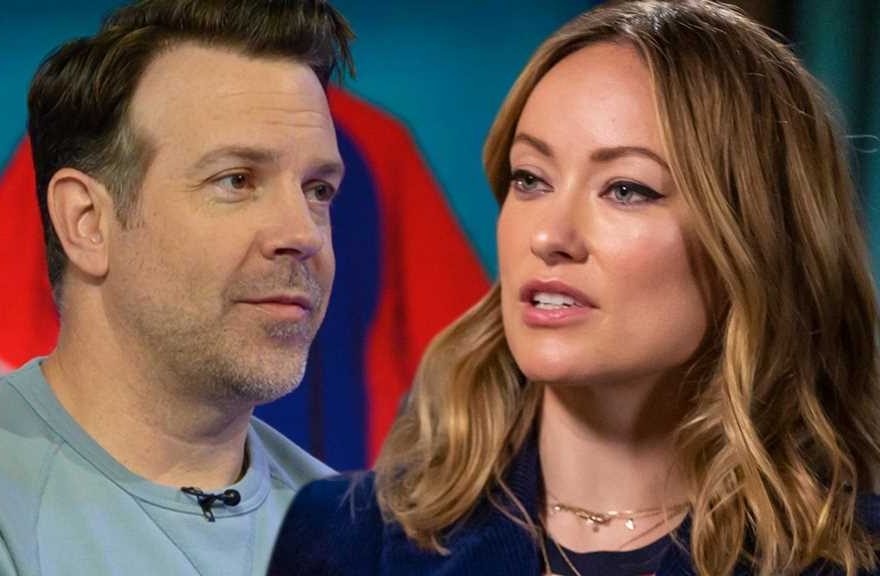 Olivia Wilde just won a big victory in her custody war against Jason Sudeikis … after claiming he intentionally humiliated her by sicc’ing a process server on her in the middle of a public appearance.

As we previously reported, Oliva was on stage at CinemaCon in Vegas back in April, when a dude interrupted her speech and handed her a manila envelope. She thought it was a script and opened it up in front of the audience, but when she realized what it was … she clammed up.

Turns out they were legal docs courtesy of Jason, asking a judge to hear their custody case in New York. Olivia then filed her own legal docs in L.A., calling B.S. on Jason because the kids live in California and not New York. 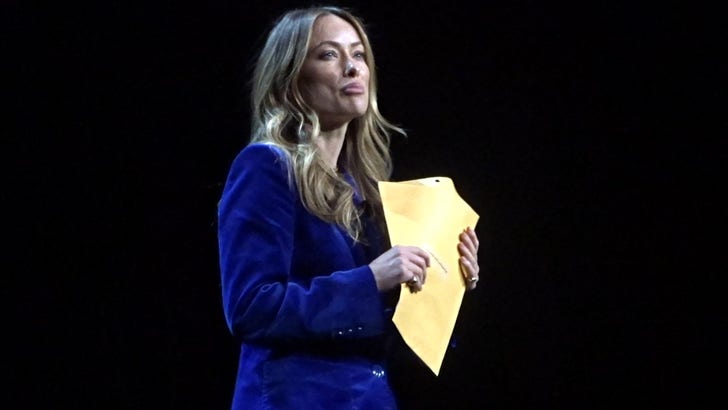 In docs obtained by the Daily Mail, Olivia’s team called Jason’s move to serve her an “outrageous legal tactic.” She said, “His actions were clearly intended to threaten me and catch me off guard. He could have served me discreetly, but instead he chose to serve me in the most aggressive manner possible.” 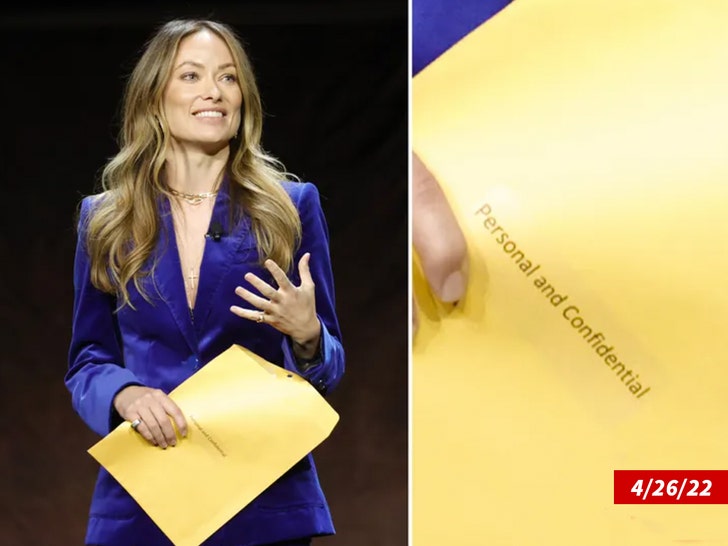 She went on … “The fact that Jason would embarrass me professionally and put our personal conflict on public display in this manner is extremely contrary to our children’s best interests.”

As we reported, a source close to Jason maintained he had no idea she’d be served in such a public space.

However, Olivia got the last laugh … according to court docs obtained by TMZ, there was a zoom hearing last month with Olivia, Jason, their lawyers and the judges in New York and L.A. The two judges agreed … New York was NOT the children’s home — California was, so the custody case will be held in L.A. County. 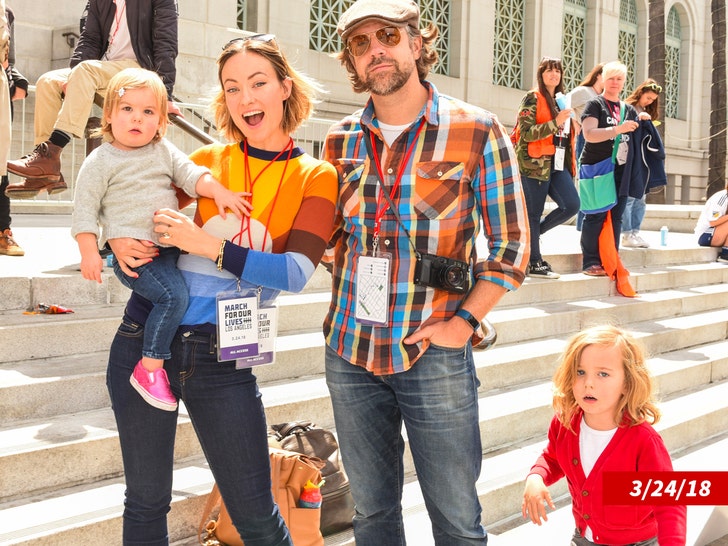 Olivia wants to move to London at year’s end, largely because her boyfriend, Harry Styles, lives there. It looks like there’s gonna be a dogfight over where the kids end up living, although it’s possible they’ll go back and forth between Olivia and Jason.