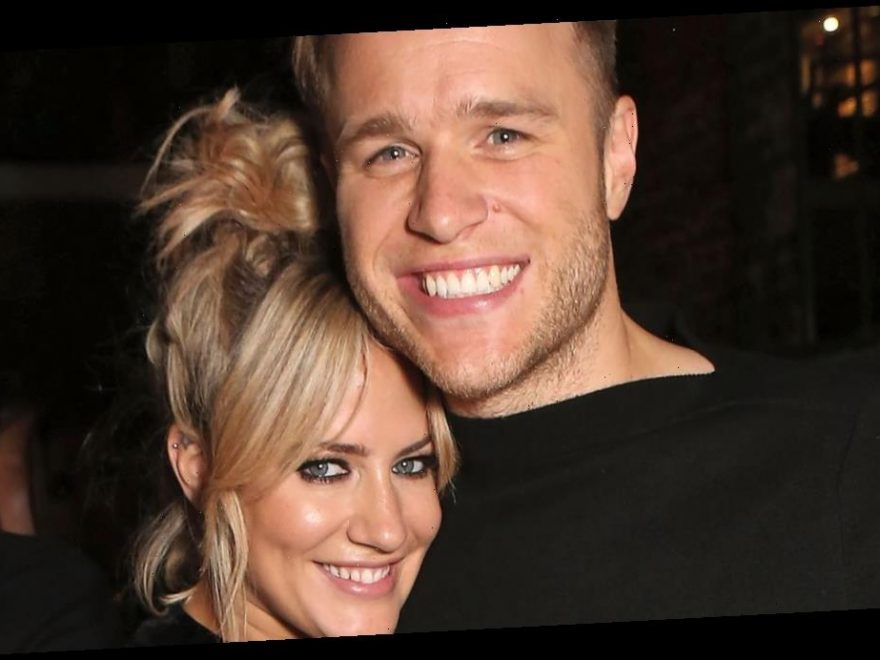 Olly Murs took to Instagram to praise and thank his girlfriend Amelia Tank for all her support after the death of his friend Caroline Flack.

Love Island host Caroline died at the age of 40 on Saturday 15 February after taking her own life.

Olly, 35, has been on holiday in Bali with Amelia and shared a picture of them on a swing over picturesque countryside as he thanked her being a "shoulder to cry on" during this incredibly tough time.

The singer kisses his 27 year old love in the sweet picture, which he captioned: “When I needed a cry you gave me a shoulder, when I needed space you let me have it and when I needed a kiss you said only on this Fu***ng swing.

“But literally thanks for the last few days, hope I didn’t ruin the last week of your awesome family holiday darlin.”[sic]

Olly had hosted The Xtra Factor with Caroline in 2011 and 2012 and has been heartbroken by her death, saying earlier this week that he had “lost something he will never get back”.

Voice judge took to Instagram to share a snap of himself with Caroline, saying his heart is “forever broken”.

“Caz… f**k this hurts! My heart is forever broken.. I’ve lost something today that I’ll never ever get back.. and that’s you,” he wrote.

“From the first moment we met in Birmingham 2011 and had literally 10mins to say hello, get mic’d up and head out to work together on Xtra.

He added: “We never stopped laughing, flirting (who can forget that), eating cheeseburger chasers, singing (which I always loved hearing), the arguments (which I never won), the disagreements on what jokes to say or what outfits you should wear, these are the moments I’ve always cherished but right now as I write this it’s hit me I won’t have them moments again.

“I haven’t stopped crying since the news, after we stopped working together in 2015 we didn’t see each other as much as we should have but we always spoke on the phone or messaged plus whenever I did see ya out and about, like a sister we’d just kiss and make up and was back being us every single time.”

Olly continued: “I remember messaging you at your toughest time to let you know that I never read or listened to any of the crap people were saying about you, I was just worried about my friend.

“I always knew how fragile you were but I never ever thought this would be the last contact we would have. We always said we was friends for life and trust me you will be with me forever.

“My kids will know you, my grandkids will and then I’ll see you again, give you a huge hug, a huge kiss, get mic’d up and have you by my side again. This will hurt forever, love you cazza, Your Ols.”

Before thanking Amelia for her support, Olly shared a second heartbreaking tribute to Caroline on Instagram.

He shared a picture of himself laying on a beach while staring at the sun shining through a cloudy sky and wrote alongside the image: “Behind the clouds the sun is still shining.”