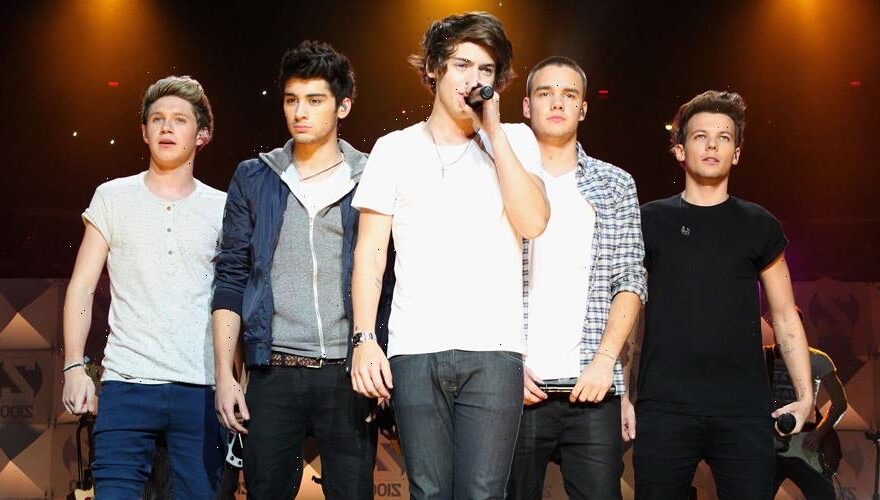 Each member of the boy band has taken the time to explore their sound and chart new territory without having to worry about where they fit in to the sonics of a larger group.

And they’ve all had a streaming hit or more along the ways. Impressively, seven of the musicians’ solo numbers have amassed more than one billion streams a piece on Spotify.

We were curious which songs were the most streamed, and we did a bit of digging to put together a list. Check out the 22 biggest solo hits from the members of One Direction.

Click inside to check out the 22 most popular solo songs from Harry Styles, Liam Payne, Louis Tomlinson, Zayn Malik and Niall Horan…