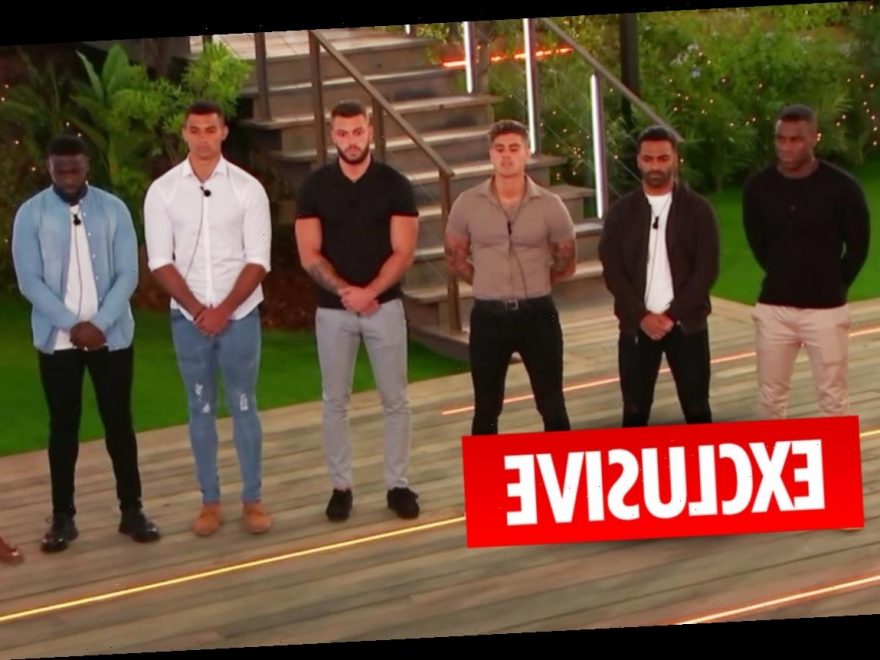 ONE Love Island boy has already been dumped and left the villa in a shock twist, The Sun Online can reveal.

Tonight the girls are handed the power in a surprise recoupling just 24 hours after newcomers Luke M and Luke T arrived in the villa. 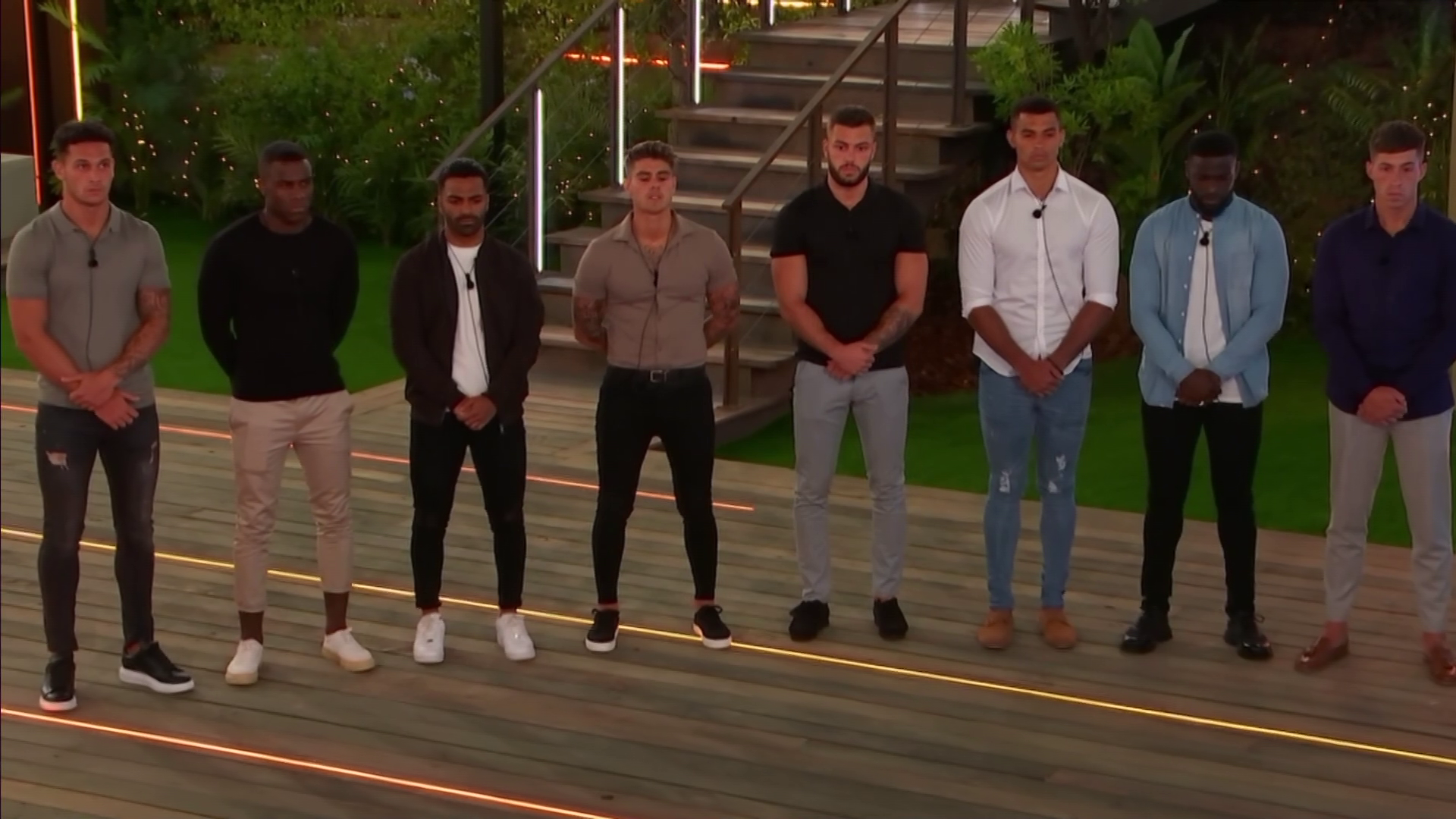 The claws were immediately out as the feisty females attempted to make a move on the good looking fellas.

Now insiders tell us that in scenes to be aired tonight, the villa is left in shock over who goes home.

This evening viewers will see the boys are left in a vulnerable position as the girls get to pick who they want to couple up with.

Expect the unexpected because our source says it's not who you would expect to be leaving. 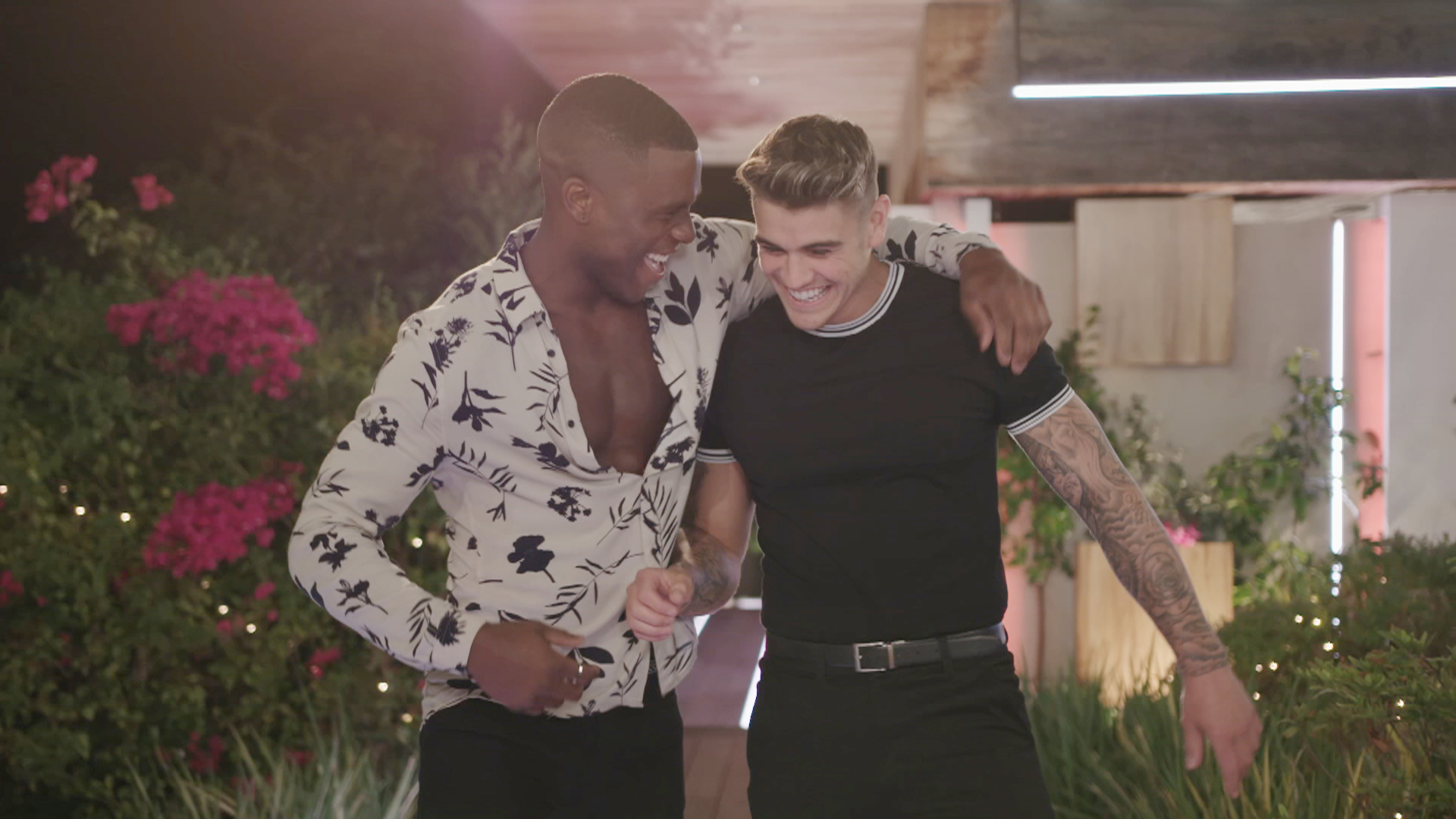 In another teaser, Luke T is seen confronting Mike in an awkward face-off to steal Leanne.

It could be a hint that Mike is the next star to be exiting the villa, after it was revealed a teen girl has accused him of approaching her in his police uniform and promising to “show her a good time”.

Leanne has already made clear she's got her doubts about Mike, who Shaughna described as the villa's biggest game player.

Meanwhile Sophie seems unsure who to pick as her strained relationship with Connor ended up with her storming out the villa last night. 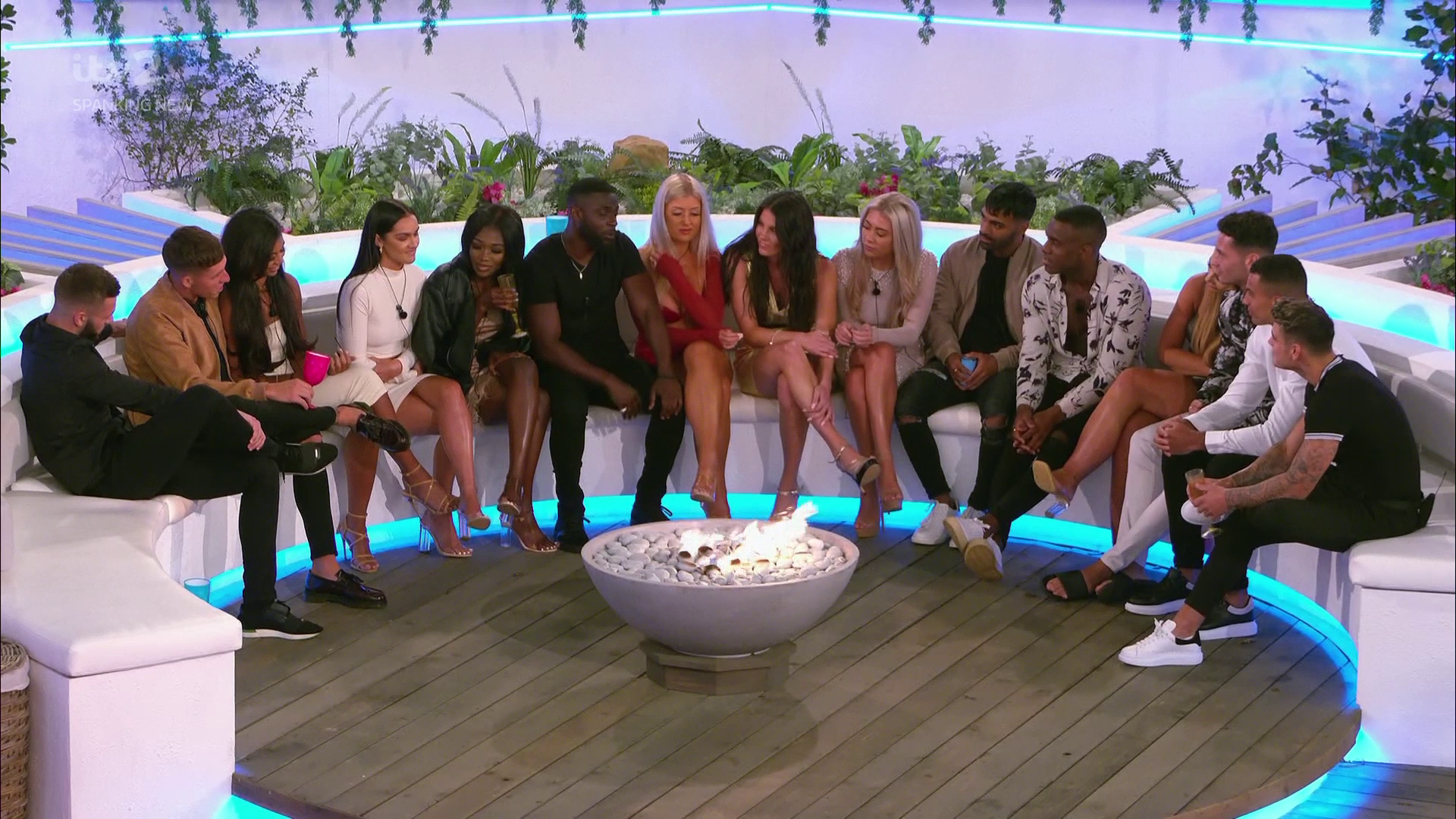 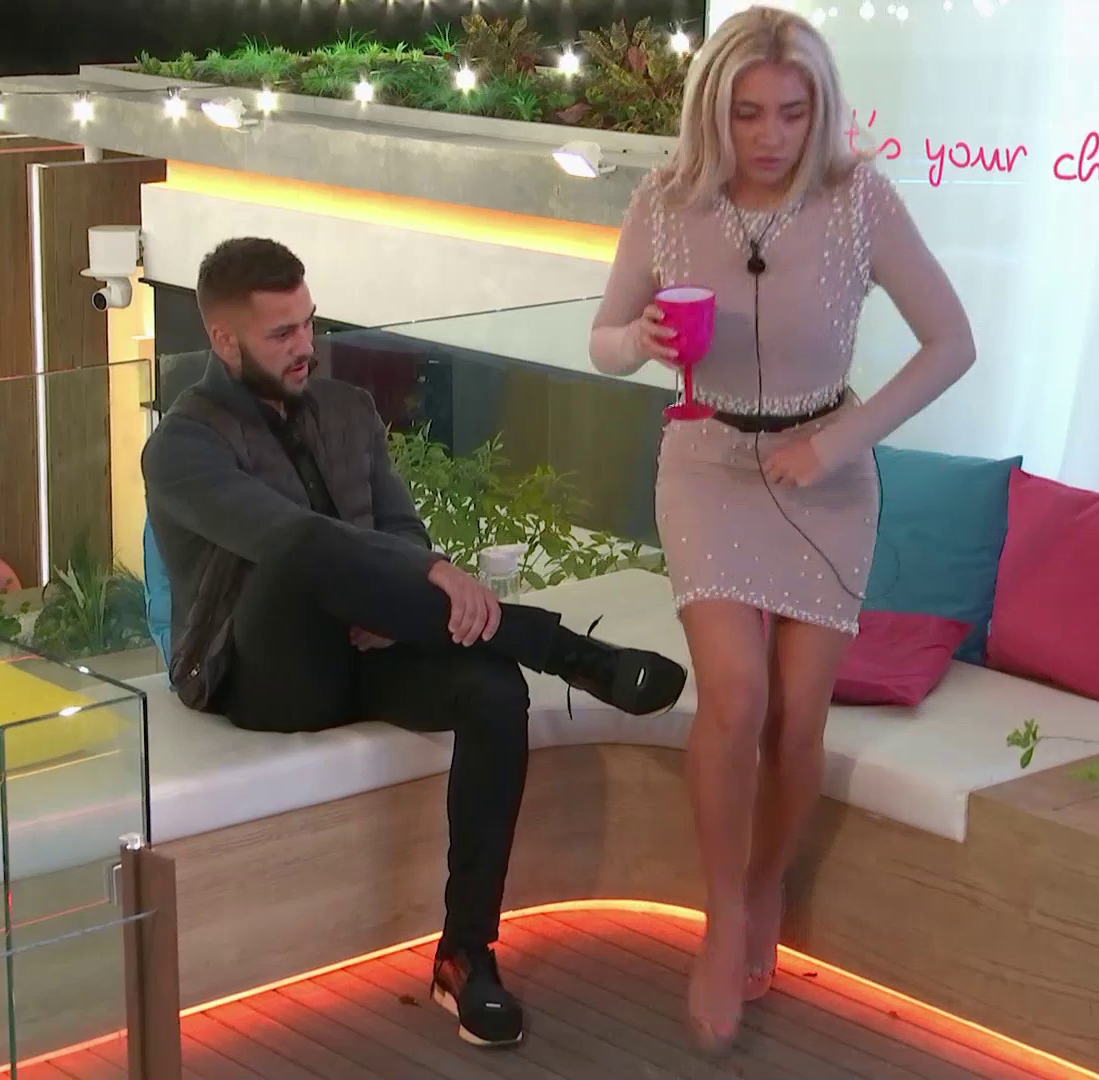 After the new boys arrived last night they were given the chance to choose a girl to take on a date.

If Luke M and Jess' date went well, it could put unlucky-in-love Nas in the firing line in tonight's recoupling.

And Finn and Paige were on the rocks at the end of last night's episode.

Paige got the hump when Finn didn't sit next to her after the boys entered the villa.

Fans were convinced she stated a screaming row with Finn so she can hook up with Justin Bieber lookalike Luke M instead.

So will it be a quick exit for one of the new boys – or are the other boys about to get dumped by their partner in a shock twist?