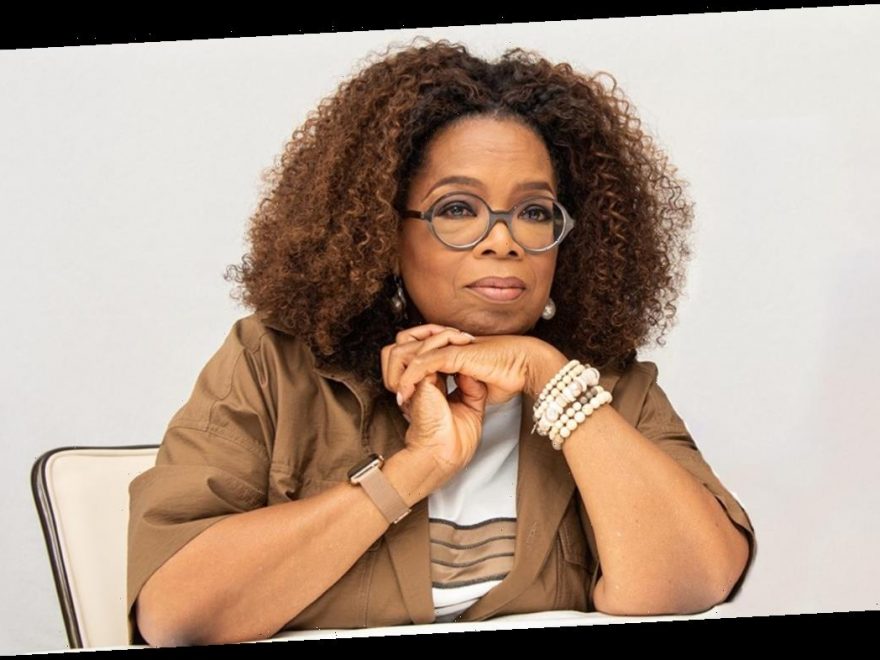 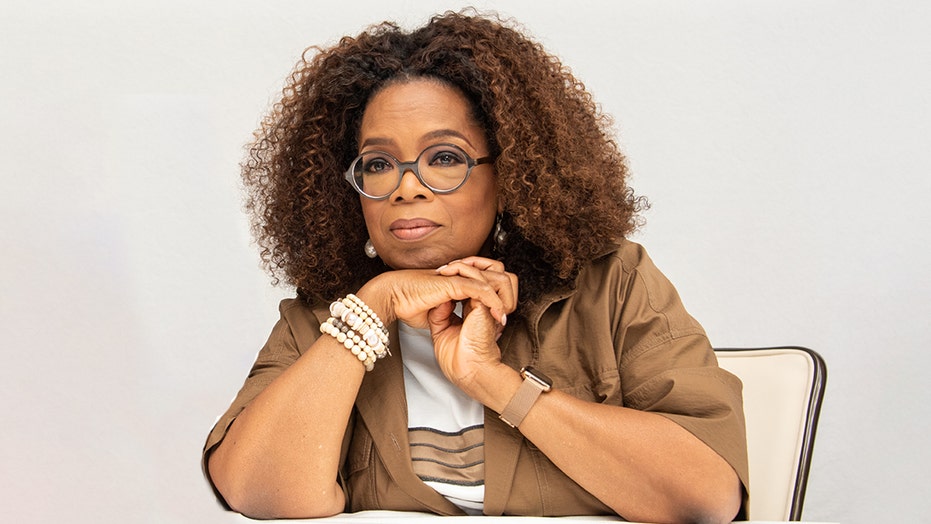 Oprah Winfrey spoke out Wednesday following the indictment of one of the police officers involved in the death of Breonna Taylor.

The news of the indictment wasn't particularly well-received by Hollywood figures, with many high-profile stars voicing frustration over the lack of charges, insisting the outcome was "not justice."

Among the celebrities to speak out Wednesday was Winfrey, 66, who took to Twitter to express support for Taylor's mother.

"Yes. Her mother’s child. My heart goes out to Tamika Palmer, who has to be reminded, again and again, that her 'baby won’t be coming through that door,” she said, adding the hashtag, "#BreonnaTaylor."

Earlier in the day, Bernice King, CEO of the Martin Luther King Jr. Center for Nonviolet Social Change — also the daughter of MLK – said she was "praying for" Taylor's mother and family "because they knew and loved her before her name became a hashtag."

Winfrey retweeted the sentiment and added her own thoughts.

The media mogul has been very forward in her desire for all the officers involved in the Taylor death to face charges.

Last month, via O magazine, Winfrey announced that 26 billboards had been built in Louisville to bring attention to the case. 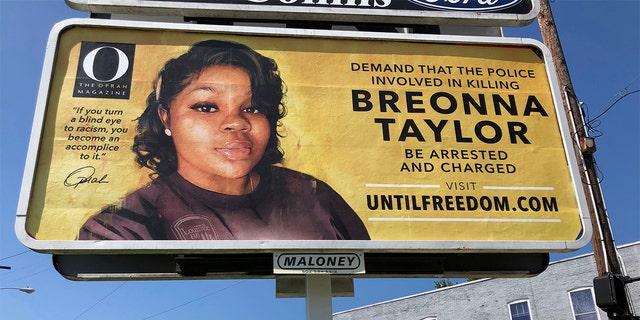 A billboard sponsored by O, The Oprah Magazine, is on display with a photo of Breonna Taylor, Friday, Aug. 7, 2020 in Louisville. (AP)

"Demand that the police involved in killing Breonna Taylor be arrested and charged," the billboard says.

The signs include an image of Taylor that will be featured on the September cover of the magazine, along with a quote from Winfrey herself that reads: "If you turn a blind eye to racism, you become an accomplice to it."

The cover will be the first time in the magazine's 20-year history that anyone other than Winfrey will be featured.

"We have to use whatever megaphone we have to cry for justice," Oprah said in the announcement. "And that is why Breonna Taylor is on the cover of O magazine. I cry for justice in her name. The September issue honors her and every other Black woman whose life has been taken too soon."

Taylor died in mid-March when three plainclothes officers entered her apartment in Louisville, Ky., during a drug raid.

On Wednesday, former Louisville Metro police Officer Brett Hankison, who was fired in June, was indicted on three counts of wanton endangerment in the first degree.

Officers entered Taylor's apartment in search of illegal drugs that were never found, as well as a male suspect that didn't live in the apartment complex and had already been detained.

Taylor and her boyfriend, Kenneth Walker, were in bed around midnight when police used a battering ram to enter their home.