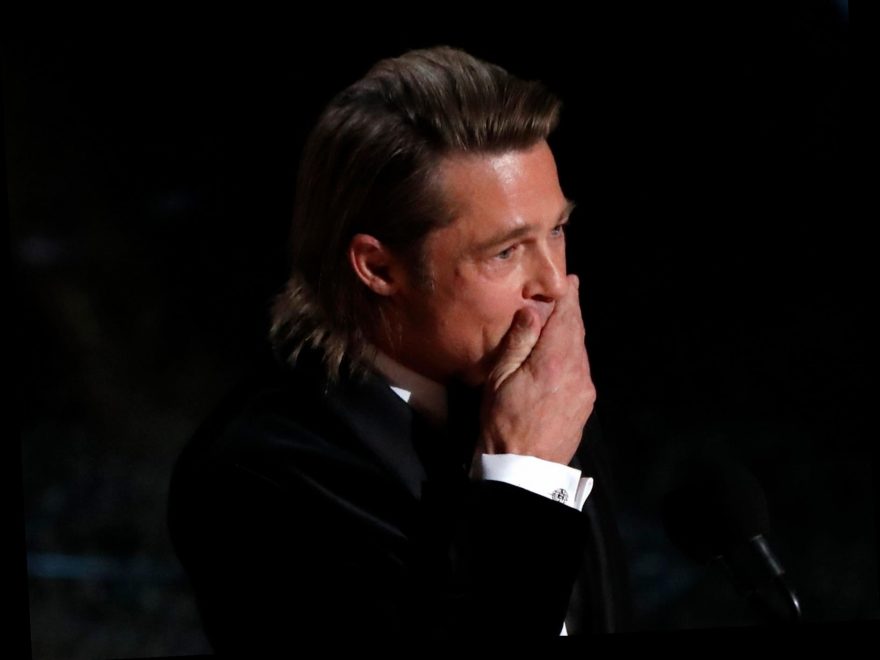 Oscars 2020 kicked off on Sunday with Brad Pitt winning the Academy Award for Best Supporting Actor.

The Once Upon a Time in Hollywood star then took to the stage where he thanked his co-star Leonardo DiCaprio, director Quentin Tarantino and his children with ex-wife Angelina Jolie. 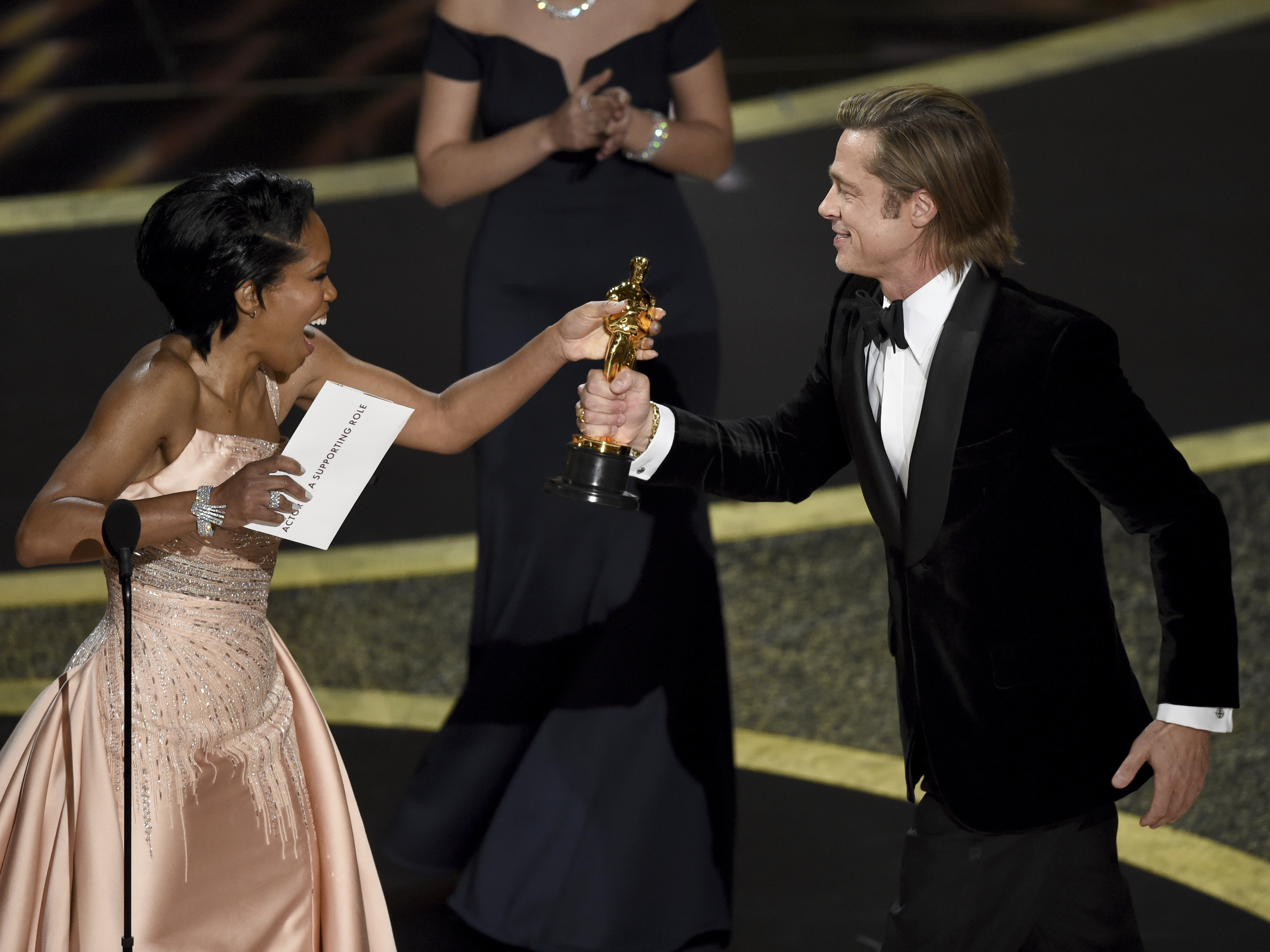 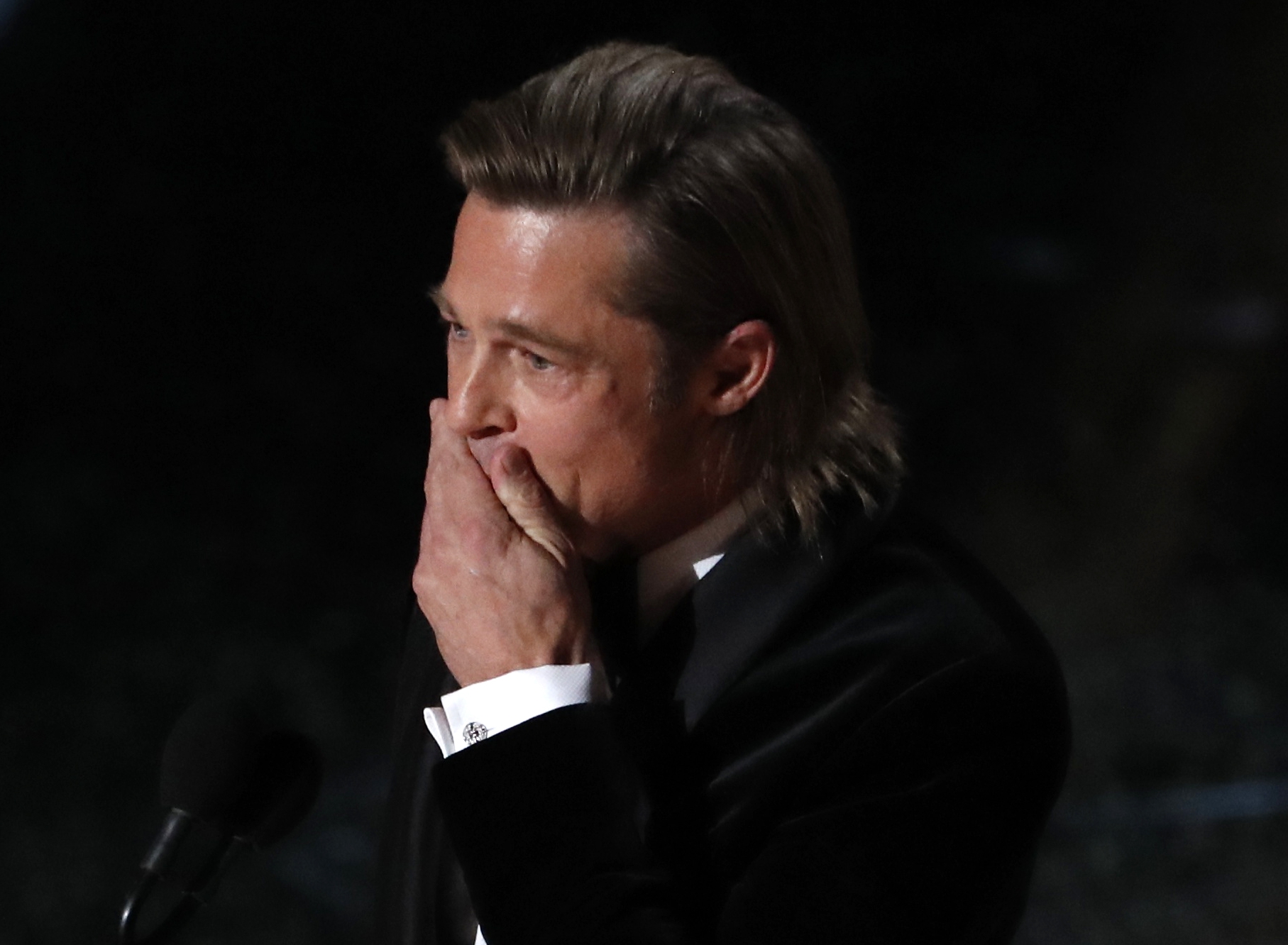 In his speech, Brad said that Maddox, Pax, Zahara, Shiloh, Vivienne and Knox "color everything I do."

The 56-year-old actor also said that he would "ride on [DiCaprio's] coattails any day."

Brad also got a little political to kick off his speech, and made a reference to the recent impeachment hearings

"They told me I only had 45 seconds which is 45 seconds more than the Senate gave John Bolton this week," said Brad after accepting the award from Regina King.

"I'm thinking maybe Quentin does a movie about it. In the end the adults do the right thing."

He then sang Quentin's praises, saying: "This really is about Quentin Jerome Tarantino. You are original, you are one of a kind.

"The film industry would be a much drier place without you and I love the ethos you gave Cliff Booth. Look for the best in people, expect the worst but look for the [email protected]

He then went on to say: "Leo, I’ll ride on your coattails any day, man. The view’s fantastic."

Brad used his time on stage to thanksome of the people who gave him his start in the industry as well.

"I’m a bit gobsmacked. I’m not one to look back but this has made me do so and I think of my folks taking me to the drive-in to see Butch and [the] Sundance [kid], and loading up my car and moving out here, and Geena [Davis] and Ridley [Scott] giving me my first shot [on Thelma and Louise] to all the wonderful people I’ve met along way.

"To stand here now: 'Once upon a time…in Hollywood.' Ain’t that the truth." 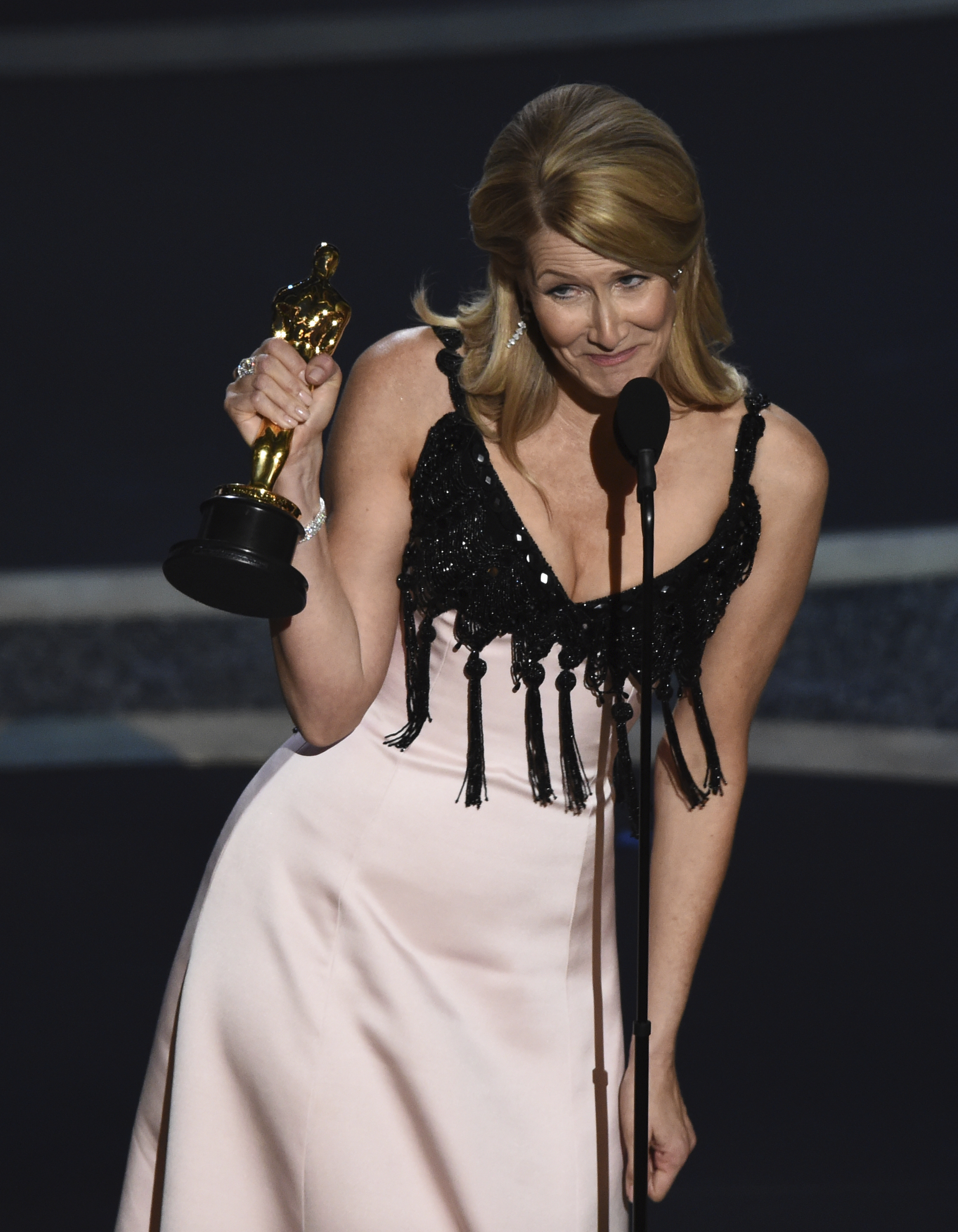 Laura Dern followed Brad's lead when she won Best Supporting Actress for her work in A Marriage Story by thanking her children and stepchildren.

BEAUTIFUL DAY IN THE NEIGHBORHOOD

The awards kicked off with a lengthy performance by Janelle Monae singing an updated rendition of her 2010 song Come Alive.

Janelle walked out on stage to open the show dressed like Mister Rogers in a red cardigan.

She also addressed the lack of diversity among this year's nominees and the absence of female nominees in the Best Director category.

“We celebrate all the women who directed phenomenal films,” said Janelle at one point.