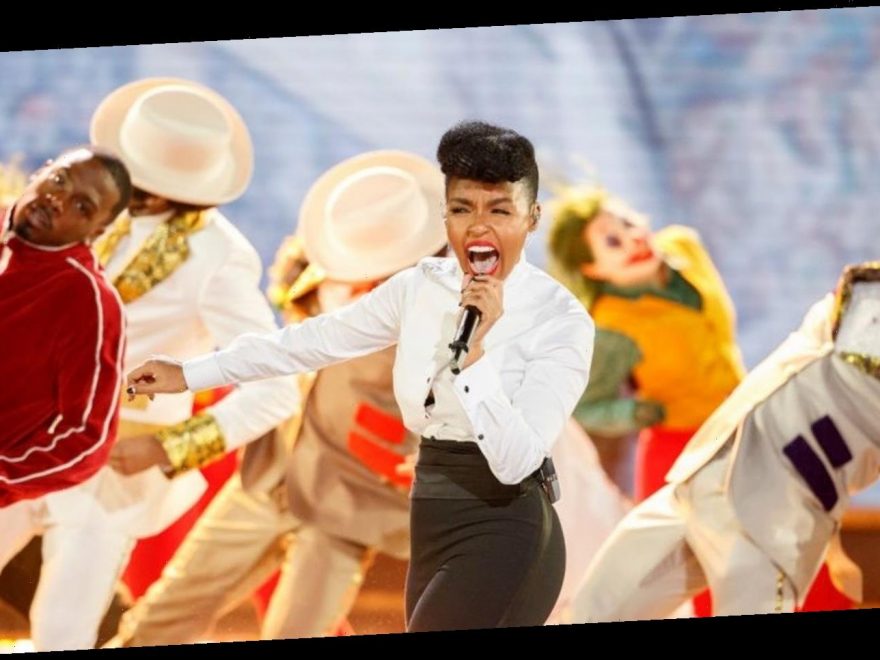 Catch up on all the best speeches, performances and standout wins from last night’s Oscars 2020.

It was an evening of high drama, surprises and the occasional tear or two.

Grab a reminder of what went down on a night that made Hollywood history.

We pity the poor person tasked with opening the Oscars next year, as they can never hope to be as good as the smash-hit success that was Monáe’s electrifying welcome act. Monáe’s opener featured high-octane theatrics and audience singalongs. But it was the serious messages, delivered deftly, that really hit home.

Referring to the #OscarsSoWhite controversy, Monáe cited the glaring lack of diversity in this year’s Academy Awards shortlist. Singling out the South Korean film that went onto secure four Oscar wins, she sang:  “Parasite, it’s time to shine. It’s time to come alive, ’cos the Oscars, it’s so white.”

In a takedown of the Oscars’ all-male nominees category, she added pointedly: “Tonight, we celebrate the women who directed phenomenal films.

“I’m happy to stand here as a black queer artist telling stories. Happy black history month,” Monáe concluded, before throwing it out to the audience.

Some may say it’s too little, too late – but recycled fashion on the Oscars red carpet (including the unveiling of a fully sustainable Louis Vuitton gown) shows a welcome step in the right direction. Kudos to Jane Fonda for spreading the word on the jewellery front, too.

Sigourney Weaver taking to the stage with Brie Larson and Gal Gadot to present the Oscar for Best Original Score made for a really lovely moment of sisterhood. “All women are superheroes!” declared Weaver, before all three women announced that they would be starting a fight club.

“The loser gets to answer questions from journalists about how it feels to be a woman in Hollywood,” quipped Gadot, to laughter and applause. The fact that Hildur Guðnadóttir then became the first woman to win the best original score title (for her work on Joker) only sweetened the moment.

Brad Pitt got a little choked with emotion as he accepted his first acting Oscar for Quentin Tarantino flick Once Upon A Time In Hollywood. His speech was witty, as we’ve come to expect, but also moving, as he dedicated his win to his seven kids. And he later revealed the important reason why he accepted a little help with his famously on-point award season speeches.

5 – A performance by Cynthia Erivo

A simply incredible rendition of Stand Up by double Oscar nominee Cynthia Erivo was a highlight of the night, leaving the Academy Awards auditorium spellbound. The soundtrack to Harriet, a biopic of abolitionist Harriet Tubman, was sung and co-written by Erivo (you know, just in case she didn’t have her hands full playing the lead role). The song lost out to Elton John and (I’m Gonna) Love Me Again from Rocketman. But many people felt Erivo’s performance was the true winner of the evening, Oscar or no.

Maya Rudolph and Kristen Wiig were busy doing their thing. And, as expected, it was pretty great. Comedy gold, in fact. Soon enough, there was a clamour of online voices calling for them to be the next hosts of the Oscars. The ceremony has chosen to forgo hosts for the past couple of years. But this dream team performance may persuade Oscar bosses to reconsider.

7 – A love letter to brave girls

Carol Dysinger and Elena Andreicheva’s win for their documentary short Learning to Skateboard in a War Zone (If You’re a Girl) was an especially poignant moment. Dysinger gave a shout-out “to my number one girl crew” who worked with her to create the film. She also termed the movie a “love letter” to the brave girls of Afghanistan, where Dysinger has worked since 2005. The film editor spoke passionately of the need to teach girls courage, and give them the ability “to raise your hand, to say I am here, I have something to say”.

8 – Shout-out to the mum squad

Behind every great actor is a devoted mum. Keanu Reeves, Laura Dern and Janelle Monáe all brought theirs along this year, for a much-need show of moral support. And wow, did they prove their worth.

Bong Joon-ho’s Best Director win was the surprise scoop of the night, but Parasite’s Best Picture was the cherry on the cake (and fourth Oscar of the evening) for the South Korean comedy-thriller – and it sealed its place as a most deserving champion. It also made history as the first ever non-English-language film to claim the coveted Best Picture prize.

Renée Zellweger completed a full sweep of the awards season with a widely anticipated Best Actress win for her performance in Judy Garland biopic Judy. The news was particularly welcome given Zellweger’s six-year hiatus from the movie industry, sealing her comeback as a major movie talent. Her speech was typical Renée: funny, reflective and forever humble.