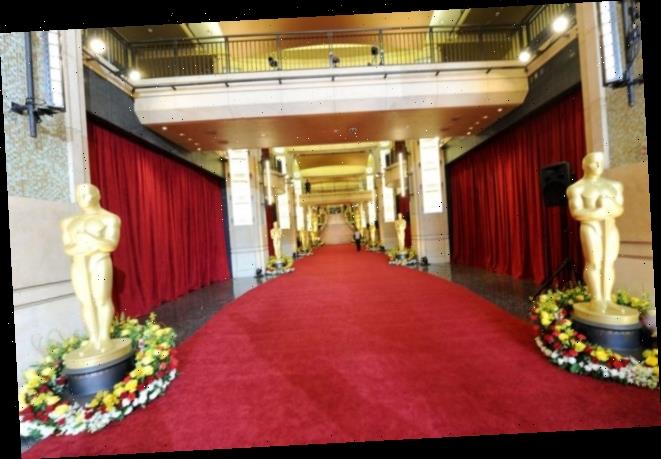 The Academy Awards are well on their way. And Hollywood’s elite will be gathering together at the Dolby Theatre on Feb. 9, 2020 to recognize the greatest achievements in cinema once again. Of course, given the state of the world, we imagine at least a few stars will have politics on the brain as well.

After all, an awards show isn’t an awards show without a politically incorrect joke or an acceptance speech focused on a social cause. Now it seems this social consciousness is creeping into another aspect of the Academy Awards: what the event will be feeding its guests.

How Joaquin Phoenix inspired the academy to change things

Climate change has been top of mind for a lot of stars in recent years. And celebrities like Jane Fonda have been making headlines for their efforts to spread awareness and, hopefully, inspire change. Some, such as Joaquin Phoenix, have focused on using their notoriety to advocate for making dietary changes to reduce your carbon footprint.

In honor of Phoenix’s actions, his agency, WME, has announced its pre-Oscars party will feature a plant-based menu. The Golden Globes previously adjusted their menu to more sustainable options, at Phoenix’s urging. Now it appears the Academy of Motion Picture Arts and Sciences is following suit.

The Oscar Nominees Luncheon — which took place on Jan. 27, 2020 — featured an entirely plant-based menu. Likewise, the academy revealed it will serve an all-plant-based menu in the Dolby Theatre lobbies prior to the Academy Awards. The prestigious Governors Ball is even aiming to present mindful stars with more sustainable options.

The event follows the Oscars itself and will feature a mostly plant-based menu. Seventy percent of the menu, the academy announced, will be plant-based. The remaining 30 percent is split between vegetarian, fish, and meat options. However, all food will reportedly be responsibly sourced and sustainably farmed.

To some, this might not demonstrate enough of a commitment to the benefits of a vegan diet. Yet, it marks a remarkable step toward providing a wider range of sustainable options for guests. When an organization as massive and well-respected as the academy takes a stand like this, it’s bound to get notice both within the industry and outside of it.

The Oscars are trying to change with the times

In a number of ways, the Academy Awards has been making a concerted effort to evolve over time. The introduction of an all-plant-based or mostly plant-based menu falls right in line with this. In recent years, the Oscars have gotten called out for the lack of diversity among its membership and nominees.

Despite a more sustainable menu, Oscars 2020 still faced controversy with its poor representation of female filmmakers for Best Director. Moreover, Harriet‘s Best Actress contender Cynthia Erivo is the only person of color among the acting nominees. The academy overlooked stars like Awkwafina, Lupita Nyong’O, and Jennifer Lopez for their critically beloved performances.

As much as the academy updates its various practices to conform with today’s more inclusive, more considerate mindset, it’s vital to remember just how much work remains. If one thing’s for sure, we can probably count on Phoenix to speak up on Feb. 9 if he wins Best Actor for his role in Joker.