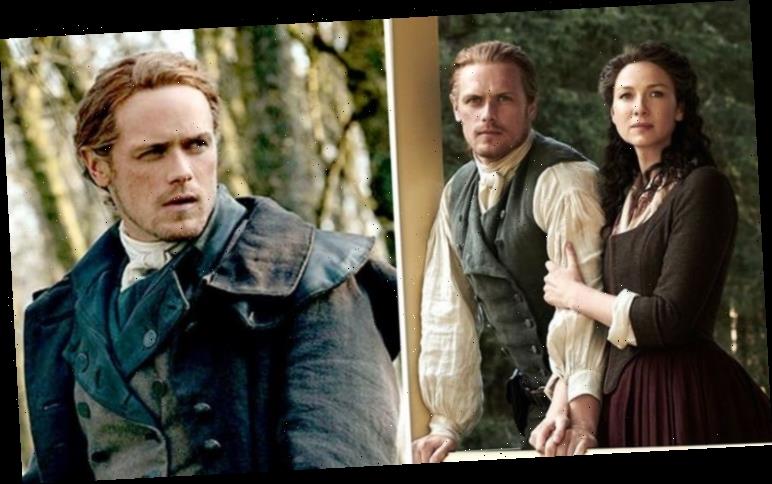 Outlander fans are eager for the return of the popular hit drama after over a year of waiting. Now, the end is in sight and Starz have released another clip for the new outing – but does this suggest Jamie Fraser (played by Sam Heughan) could face more life and death situations?

The ‘droughtlander’ is almost over as the popular show will be returning within a matter of weeks.

To whet fans’ appetites, Starz has been releasing a number of major trailers revealing more about what is to come.

The latest came on February 8 and teased how the major characters could be in danger in their new lives.

The clip opens on Claire Fraser (Caitriona Balfe) saying to Jamie: “I’ve done everything I can to make this a safer time but it’s not. 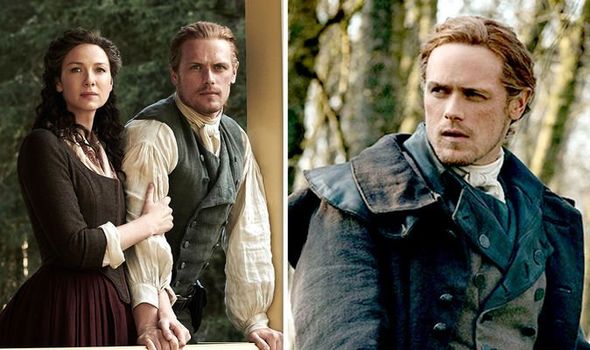 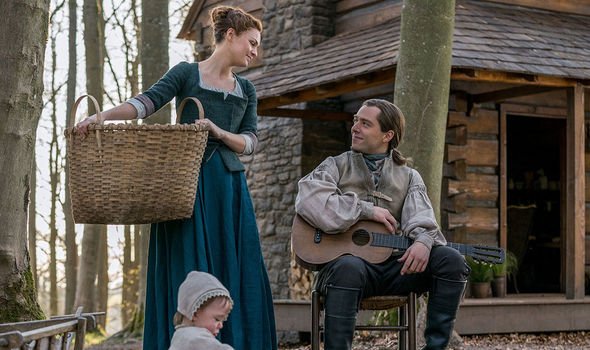 “Promise me that life will never take another thing from us again.”

Jamie replied: “Whether I’m dead or whether we’re together or apart, I will always love you.”

The trailer also gave fans another look at the Red Coats as war draws closer to their door.

This is all seemingly setting up how Jamie could be put in the firing line when the show comes back. 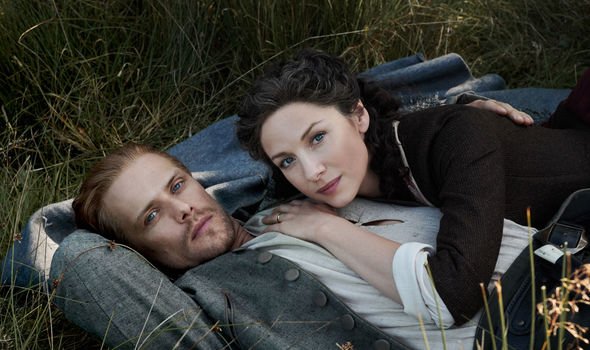 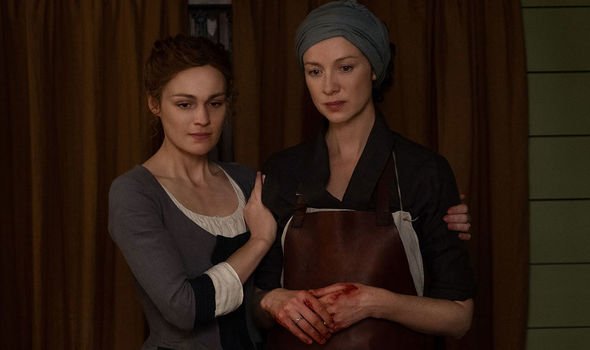 Fans have been left wondering whether this could mean the beloved character of Jamie may be in mortal danger.

Viewers will know how the fifth season of the series will take the Frasers to America and the new world.

However, it has also been revealed Jamie will fight as part of the American Revolutionary war when he will have to don a red coat and test his loyalties.

The clip certainly has a lot of ominous hints at how Jamie could be in danger in the new episodes.

This follows the release of the official season five tailer where this was also teased.

Claire is heard begging Jamie in this: “Promise, Jamie. Promise me you’re coming back.”

He responded “I swear it” but all of the foreshadowing has left viewers understandably nervous.

Just how this will all play out will be revealed when season five is finally released.

When is Outlander season 5 released?

The official release date for the first episode of Outlander is Sunday, February 16 in America.

This will be available for fans on the US Network Starz to watch live as well as stream.

Fans in the UK will only have to wait a day longer to see the series when it is released on Amazon’s Prime Video on Monday, February 17.

In order to be able to stream the episode, fans will need to be subscribed to the service, which costs £7.99 per month or £79 per year.

Episodes will then air weekly on both platforms for a total of 12 outings.

Outlander season 5 will air on Amazon Prime on February 17.