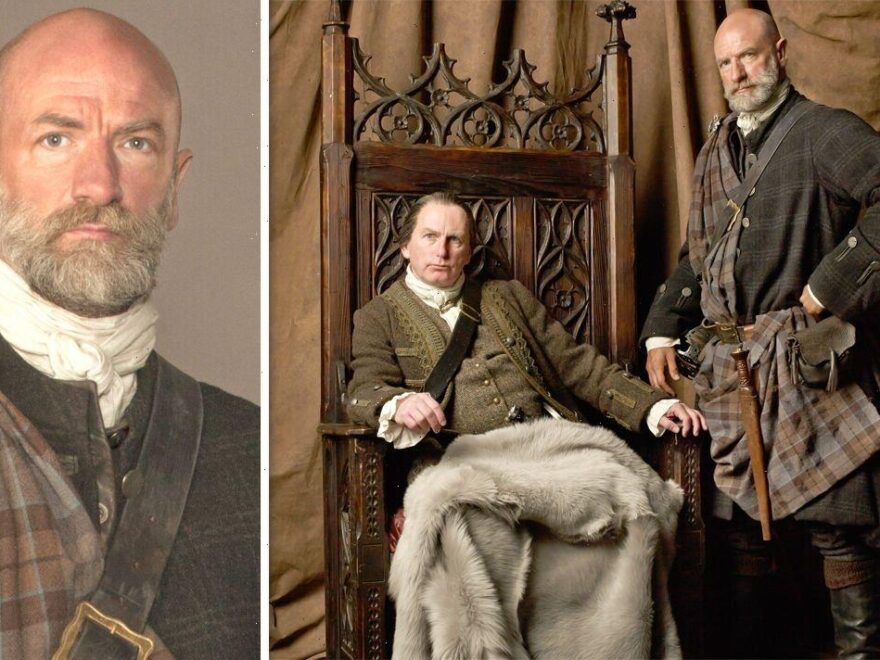 Blood of My Blood will be written by Outlander’s showrunner Matthew B. Roberts with author Diana Gabaldon and producers Maril Davis and Ronald D. Moore also involved. The new series will focus on the epic love story between Brian Fraser and Ellen MacKenzie to rival the romance between Claire (played by Caitriona Balfe) and Jamie Fraser (Sam Heughan). Set prior to Outlander, Blood of My Blood will see a tale of forbidden love play out with plenty of politicking from Ellen’s brothers Dougal and Colum MacKenzie.

In an exclusive interview with Express.co.uk, actor Graham McTavish – better known as Dougal MacKenzie – addressed whether he would be making a return to the Outlander universe.

The star, 61, played Dougal in the historical fantasy drama for two seasons before his character was brutally killed at the hands of his nephew Jamie no less.

Although Dougal was dead, McTavish had a cameo as Buck MacKenzie, a descendant of his alter-ego in season five.

Addressing whether he could be reprising his role as Dougal or Buck in Outlander, he said: “Well, we will have to see. 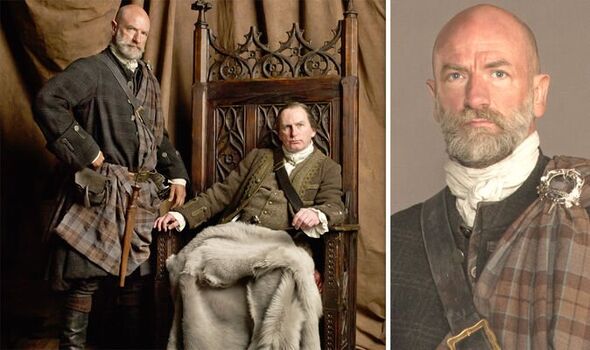 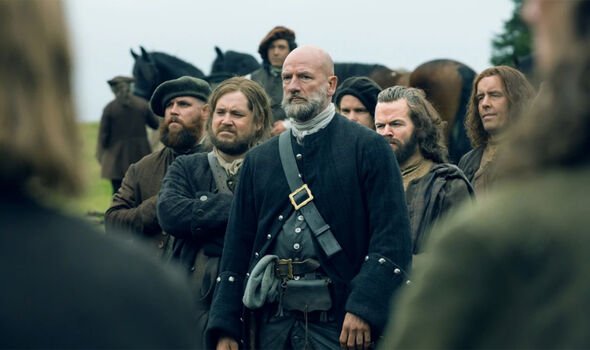 “You would never get me to tell you anything about the interior world of Outlander, but all I can say is Dougal is one of my absolute favourite characters that I’ve ever played and if ever I got the opportunity to play him again, I would be absolutely delighted.”

He went on to say about potentially starring in Blood of My Blood: “It depends how much of a prequel it is. There are limits to my youthful transformation, so I think any chance of me playing a teenage Dougal is not on the cards but you never know.”

Given Blood of My Blood is in the very early stages with Gabaldon writing the novel, which will serve as the basis for the show, it may be too soon to know who will be cast in the show. 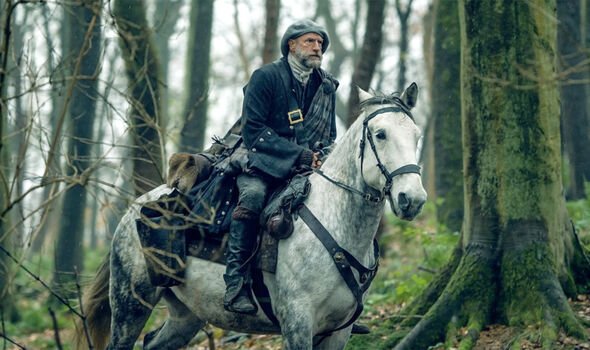 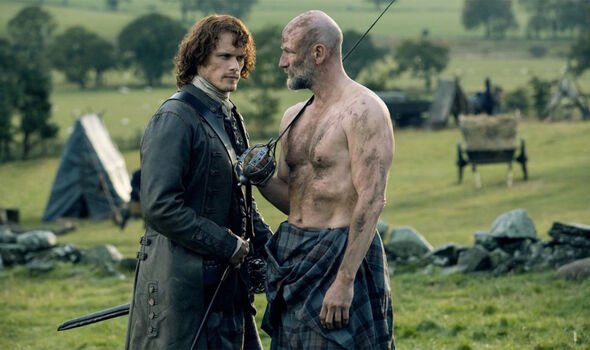 However, there is unlikely to be much crossover between the cast of Outlander and Blood of My Blood as they cover two different time periods.

Even if McTavish isn’t involved in Blood of My Blood, he could well cameo in Outlander again with Buck mentioned in the later Outlander novels as Roger MacKenzie (Richard Rankin) goes time travelling in search of his kidnapped son.

McTavish is also very much still part of the Outlander universe with the actor reuniting with Heughan on the factual series Men In Kilts.

The pair filmed season one in Scotland as the acting duo journey around the nation in a camper van and discovered more about the country’s rich history and culture.

They finished working on season two earlier this year in McTavish’s home country in New Zealand as they sought out Scotland’s influence on the country.

Season two is expected to be coming out later this year but Starz has yet to share a date for the premiere.

He said he and Heughan were also hopeful for a third outing if there was still interest from fans.

Along with Men In Kilts, McTavish is also starring in HBO fantasy drama House of the Dragon, the prequel series to Game of Thrones in which he portrays knight Ser Harrold Westering.

Depending on Ser Harrold’s fate in House of the Dragon season one, the star could potentially be back for the second outing which was given the go-ahead by HBO only days after the show debuted.

The character is a refreshing change from the more devious roles he’s taken on including Dromos in Lucifer, Sigismund Dijkstra in The Witcher and of course Dougal.

He is currently filming on season three of The Witcher in which he portrays the villainous and ruthless spymaster, saying working had been going “great” on the shoot.

Ever busy with work, McTavish is going to next be appearing in the upcoming season of Castlevania, Perfidious, Somewhere in Montana, and The Brothers Darwin.