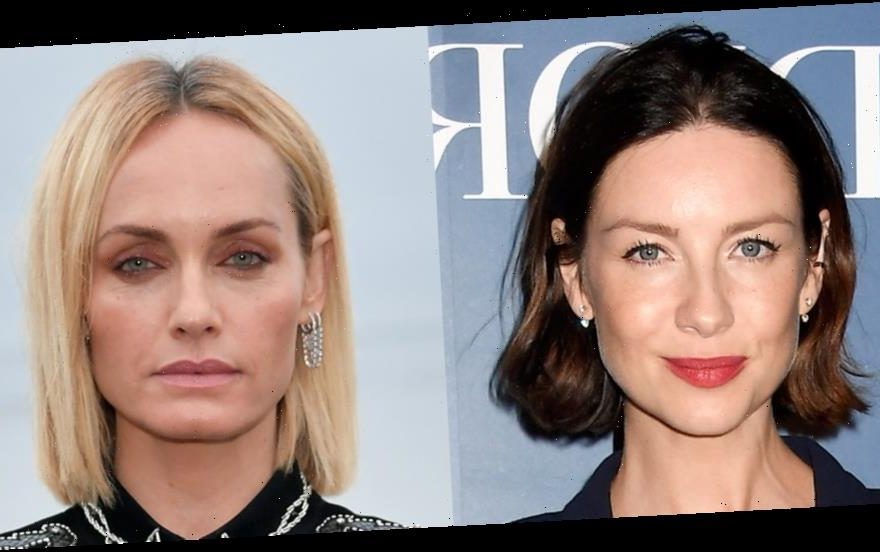 Over 100 models and celebrities have signed a letter from Model Alliance to Victoria’s Secret CEO John Mehas after a bombshell report emerged about the treatment of the models within the company.

It was recently revealed that there are allegations of “misogyny, bullying and harassment” within the company, including one report of sexual harassment involving Bella Hadid.

“When the Model Alliance met with Tammy Roberts Myers, Chief Communications Officer of L Brands in New York City last September, it was made abundantly clear that Victoria’s Secret does not take these complaints seriously. In a follow-up email she told us that Victoria’s Secret was not ready to take any concrete steps towards addressing these allegations – rather, the company is simply, ‘in the process of continued learning and listening.’ In the face of the horrifying revelations from the past year, this response is utterly unacceptable. The time for listening is long past; it’s time for Victoria’s Secret to take action to protect the people they profit from. Human rights violations can’t be stopped with a corporate rebranding exercise,” the letter read.

“We invite Victoria’s Secret to work together with us to address these problems and to engage in meaningful action by joining the RESPECT Program. We stand with the courageous women who have come forward and shared their stories, despite fears of retaliation or harm to their careers,” they said.

Victoria’s Secret has not yet responded. They recently had to cancel one of their most major events.