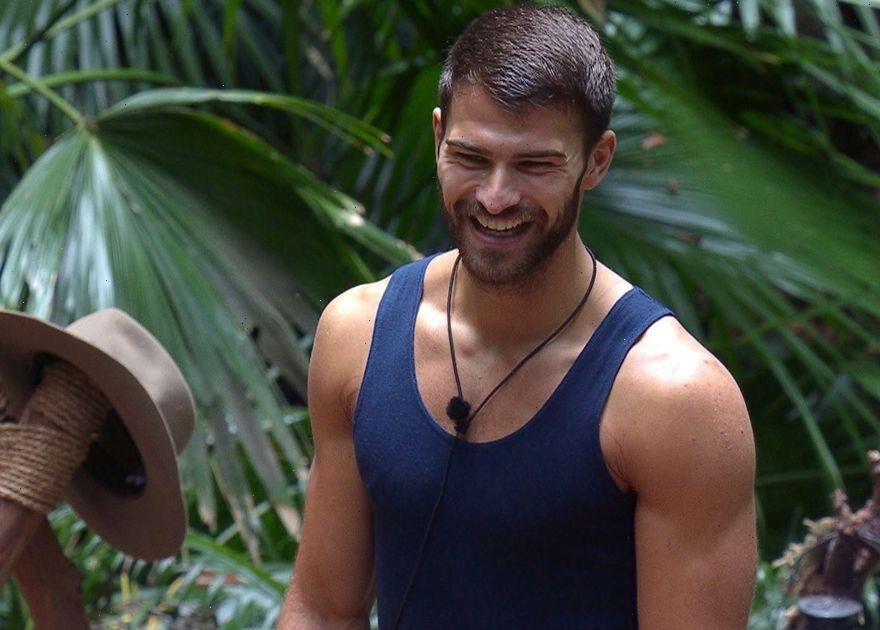 I'm A Celebrity… Get Me Out of Here! star Scarlette Douglas has claimed Owen Warner tried looking for mirrors as soon as he stepped foot in camp.

The Hollyoaks hunk, 23, is currently one of the favourites to win the gruelling ITV reality show.

His former campmate Scarlette took over his Instagram page on Tuesday (November 22) and shared a video in view of his 347,000 followers.

"I thought I'd send a little story and tell you a little secret about Owen.

"When he got in the jungle, all he was doing was trying to find mirrors. Everywhere he went and he found these tiny squares so high up in the trees that nobody else could see them.

He was just standing there and he's like 'Yeah, I look good'."

She continued: "So, I just wanted to share that little one but Owen, you look good, trust me.

"The bod, sexy Owen as we all like to call you. You are smashing it. He is smashing it in the jungle and make sure you all keep voting for him because he's an absolute legend."

Scarlette was the second campate to be kicked out of camp.

Owen is currently 5/2 in become King of the Jungle with just England Lioness Jill Scott in his way of victory.

The retired footballer is currently at 5/6 with former England rugby ace Mike Tindall just behind Owen at 5/1.

Radio X presenter Chris Moyles is favourite to become the next famous face to get the boot from camp.

Ant McPartlin and Dec Donnelly will announced the name of the winner during Sunday's (November 27) grand finale.

Seven celebrities remain in camp and each night viewers will bid farewell to at least one star as they leave the jungle for good.

I'm A Celebrity airs nightly on ITV and ITV Hub