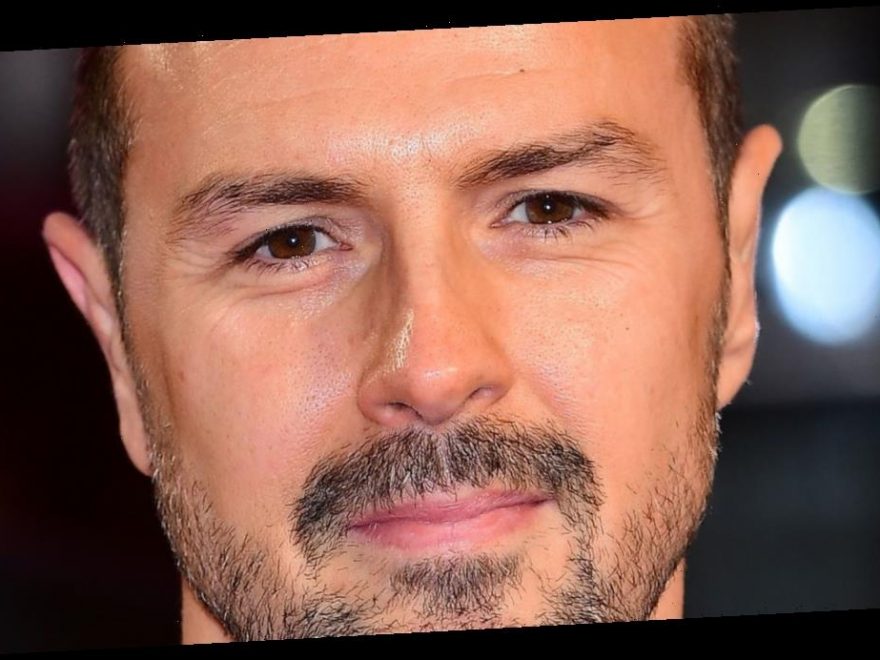 Paddy McGuinness is begging his pal Peter Kay for help in penning his new autobiography.

He is depending on his Phoenix Nights co-star to fill in the gaps in his memory left by nights on the town.

He said the pair had “too much fun” when they were filming the cult comedy. They also starred in spin-off show Max And Paddy’s Road To Nowhere.

Paddy, 46, who fronts BBC’s Top Gear, admitted he “can’t remember” much of the time he spent on the show with Peter because of his partying ways.

He has now pledged to ask Peter to shed light on the major chunk of his life story.

Paddy confessed: “Twenty or so years ago I was having so much fun that I really can’t remember much about it. Hopefully this way it will jog my memory.”

The former Take Me Out host revealed plans last year for a tell-all autobiography.

He has also revealed he turned down a plum job in Corrie over fears he would end up being typecast.

The dad-of-three said: “I was offered Coronation Street about 10 or 15 years ago.

“It was a big part and a character that was in it for a long, long time – I won’t say which one. At the time I thought: ‘That’s a steady job and everyone knows it.’ But my agent said: ‘Don’t do it’.

“Back in those days it was really difficult to get a job outside of soaps. I’ve got to say that’s one of the best bits of advice I’ve ever had because I’m sitting here now and everything’s nice.”