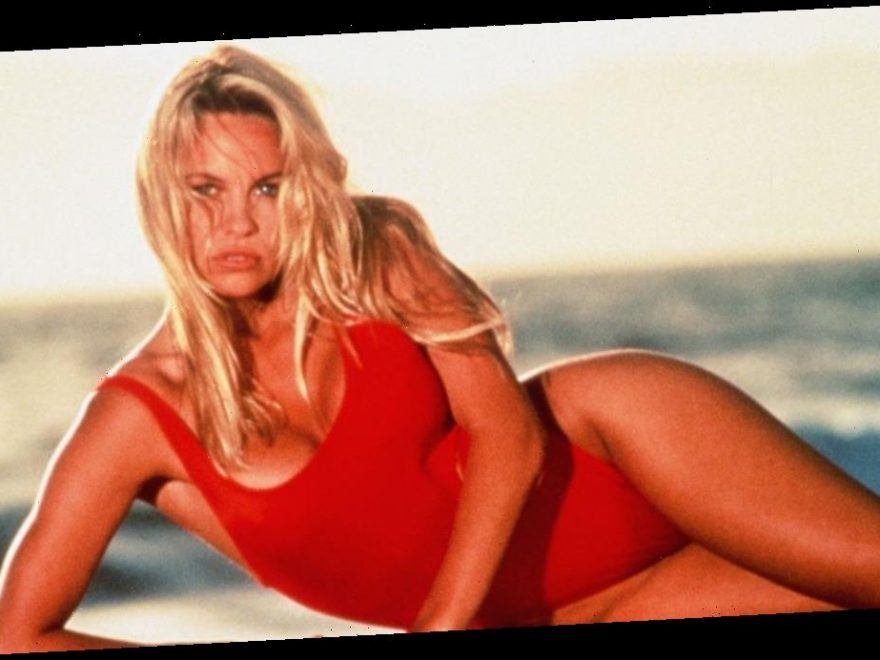 Peters and Anderson got hitched in a surprise Malibu ceremony in January but their marriage didn't last two weeks with Jon citing "commitment issues" as a reason for their separation.

However, it appears that Jon is over his wife, as three weeks later it has been announced that the 74-year-old proposed to Julia Bernheim.

US Weekly claim that the news of the engagement was revealed by Neptune Wellness CEO Michael Cammarata while he "rang the NASDAQ Closing Bell on Thursday, February 20th".

Pamela, 52, spoke to The Hollywood Reporter at the time of her wedding claiming she was overwhelmed by the response.

She said: "I have been moved by the warm reception to Jon and my union.

"We would be very grateful for your support as we take some time apart to re-evaluate what we want from life and from one another."

The mum-of-two added: "Life is a journey and love is a process.

"With that universal truth in mind, we have mutually decided to put off the formalisation of our marriage certificate and put our faith in the process. Thank you for respecting our privacy."

US reports claim that Jon dumped Pamela via text message, allegedly saying: "This whole marriage thing… has scared me

"It made me realise that at 74 I need a simple quiet life and not an international love affair."

He added: "Therefore, I think the best thing we can do is that I’m going to go away for a couple of days and maybe you need to go back up to Canada we did it.

"The world knows we did it and I think now we need to go our own separate ways. I hope that you can forgive me. … I love you … I want to be in your life forever."

Despite getting married, the pair didn't get a marriage license, so their separation has been easy for administration.