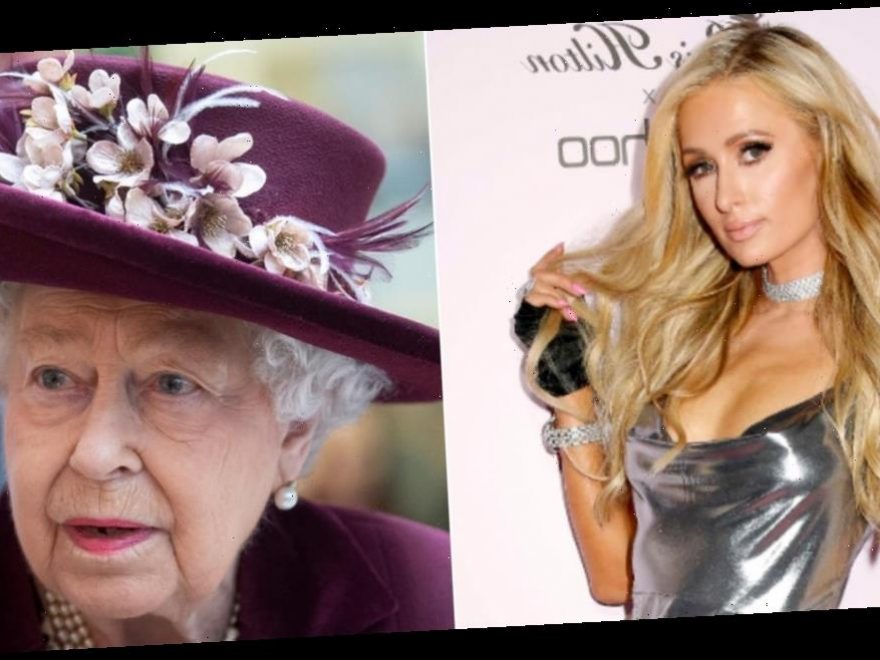 In the April issue of Cosmopolitan, Paris Hilton reveals that she has a famous relation — and we're not talking about her socialite sister, Nicky.

Hilton spoke to the mag about being the world's first influencer, her friendship with Kim Kardashian (her former closet organizer) and her unexpected relations.

She also talked about regularly visiting psychics and said: "They always say the best things.

The heiress opened up about being an original influencer. "I love that I was so ahead of my time and created this entire new genre and way of living life and making a living.

"Anyone with a phone can make their own brand. Whatever talents they have, they can use that platform to build a business. I feel very proud. Imitation is the highest form of flattery," Hilton told Cosmo.

She also talked about her longtime friendship with Kim Kardashian West, who recently spoke about how Hilton helped her career. The reality star was also spotted helping the socialite celebrate her 39th birthday.

Kardashian West told the Los Angeles Times: "Paris, in my eyes, has done a lot for me in my career. A lot of people became aware of who I was through my friendship with her," she said, adding: "She was always really supportive and really sweet."

Paris agreed, telling Cosmo: "What she's said is, 'I really appreciate everything I've learned from you,' and we just always talk [about] how proud of each other we are because we've known each other since we were little girls.

"She's sweet and kind and brilliant. I'm so proud of her and impressed with her becoming a lawyer; it's incredible that she's using her voice and her platform to help others."

The April issue of Cosmopolitan is on sale from February 27.