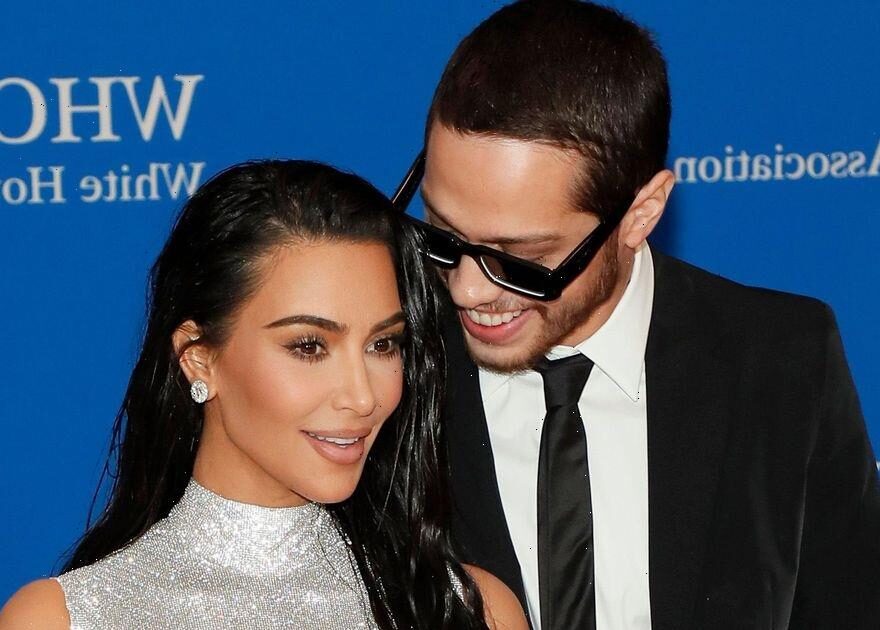 It appears that Pete Davidson got his tattoo that says "my girl is a lawyer" removed just two months after his dramatic split with Kim Kardashian.

The couple were together for nine months and announced that they were breaking up in August.

Pete got the inking whilst he was dating Kim as a tribute to her pursuit of a law career.

He also got Kim's name tattooed across his chest.

The comedian has recently been spotted on the set of his new project, upcoming comedy series Bupki, with a bandage on his neck showing that he may have made the decision to have the inking removed.

Pete has yet to comment on whether or not he has removed or covered the tattoo, but fans have shared their thoughts on social media.

One person tweeted: "Pete Davidson appears to be erasing his memories of Kim Kardashian."

A second said: "Pete getting rid of his Kim tattoo is so funny and idk why", while a third added: "Pete Davidson looking happy after removing a certain tattoo."

"He should've changed it to My ex girl needs a lawyer following her million dollar fine for crypto advertising," suggested another fan.

A source close to Pete told The Daily Mirror: "While he continues to remove his tattoos, that image is from set and not related to removing the lawyer tattoo."

The two started dating in October 2021 after meeting when Kim hosted Saturday Night Live and kissed him in an Aladdin sketch.

They dated until August this year when they decided to call it quits due to "long distance."