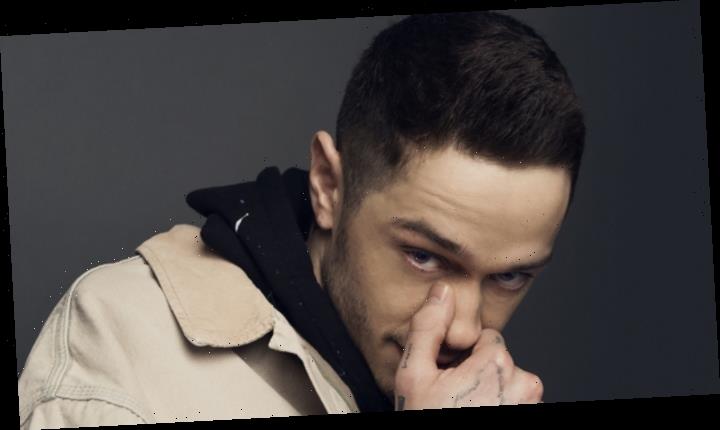 Entitled “Pete Davidson: Alive From New York,” the special will premiere globally on the streamer on Feb. 25. In the first trailer released for the special, Davidson, who is known for his unfiltered opinions, shares his views on being friends with gay men.

“I don’t think there’s a more honest relationship betewen a gay dude and a straight dude because there’s just nothing to gain,” he says.

However, “there’s always one gay friend that I don’t think is f—ing gay at all,” he continues, commenting on friend groups. “It’s that gay dude that will, like, run up on your girlfriend and squeeze her boobs and slap her ass and be like, ‘Damn girl, you look great!’ I don’t find that f—ing funny — like at all. I’m all for the gayness; it doesn’t mean I’m against gayness. You just get to slap ass on a technicality? That’s not f—ing fair at all. I would never do that just because I could. I would never walk up to his boyfriend, tuig his dick and be like, ‘Nice, Gary. Not for me, but cool.’”

The special was filmed at the Gramercy Theatre in New York. Davidson made headlines at the end of last year for reports that he asked his standup audiences to sign million-dollar NDAs.

Davidson currently stars on the 45th season of the NBC late-night sketch comedy series. In the most recent episode, he appeared as his ongoing character Chad in a drag queen makeover sketch with episode host RuPaul. His previous standup specials were aired on Comedy Central.