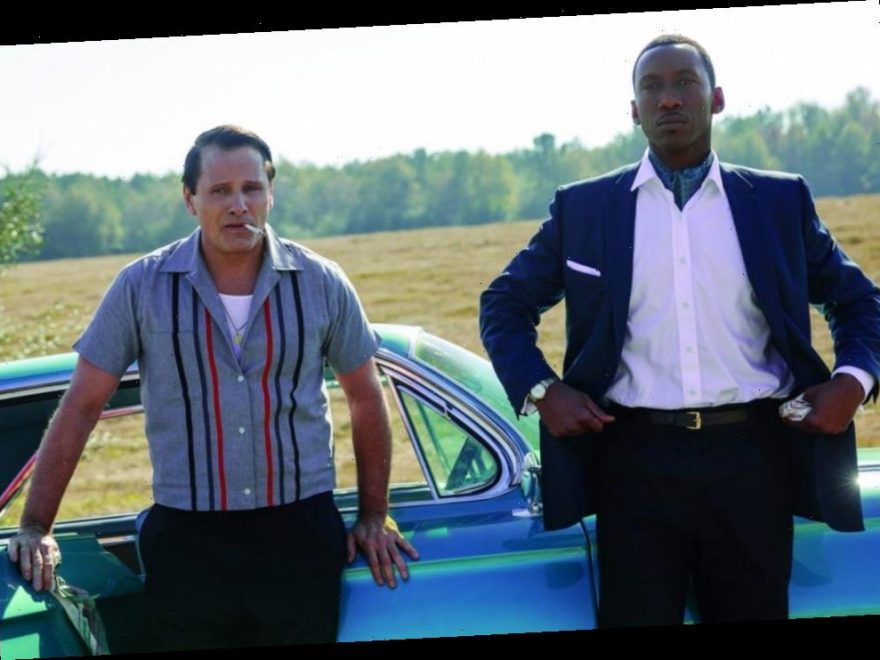 The writer seated across from me seemed at once pleased but tense. “I want to be sure you understand that I have no personal knowledge of the characters I’ve written about,” he cautioned. “I have never met a member of the Mafia. I come from an Italian family but we talk about books, not hit jobs…. My insight into the Mafia comes from the library.”

On behalf of Paramount, I had just paid Mario Puzo $35,000 to option The Godfather. Neither of us could realize that the deal would set the stage for an historic bestseller and movie. But Mario Puzo’s cautionary comments of 50 years ago seem persuasively relevant to a controversy that’s spilling over today from publishing to TV and film.

Its cause is a bestselling novel titled American Dirt that has stoked both praise and vitriol by focusing attention on this toxic issue: Does a non-Latinx writer have legitimacy in writing about Latino issues? In the same vein, should black writers seek to exercise “ownership” of the black experience? In short, at a moment when fiction and non-fiction increasingly are merging, what are the criteria for credibility?

American Dirt first implanted itself on bestseller lists thanks to rave reviews from Oprah Winfrey, Stephen King, John Grisham and other celebrity writers. The noise of the naysayers, however, was sufficient this week to cancel the publisher’s promotion and erase the author, Jeanine Cummins, from the lecture circuit on grounds of “safety.” “Death threats against the author had been received,” the publisher said, only to withdraw the comment a week later.

American Dirt tells the story of a Mexican woman and her 8-year-old son who steal a ride La Bestia, an infamous freight train, to cross the border and flee the drug lord who has murdered her family. Cummins, the author, insists says she spent four years researching her novel, traveling both sides of the border. Her critics discount her research, declaring her writing “lacks a Mexican sensibility.”

Her defenders insist this is akin to denouncing William Styron, the white Southerner who, in Sophie’s Choice, told a Holocaust story through the eyes of a Polish survivor. Others draw analogies to the criticism of Dana Schutz, a white artist, whose famous painting of Emmett Till at the Whitney Biennial was denounced by some black artists.

“White writers should exercise caution when creating fictional characters unlike themselves,” writes critic Jess Row in the Los Angeles Times. By Row’s definition, Cummins’ only claim to authenticity is her Puerto Rican grandmother. His view is echoed by Reyna Grande, a Mexican-born novelist, who characterizes Cummins as “a writer who can speak with us, but not for us. Yet her publishing machine decided to put her book on a pedestal.”

“The problem is the gross bastardization of the subject matter,” writes memoirist Marcelo Hernandez Castillo.

All this harkens to the critiques of Green Book last year when Peter Farrelly was annihilated by critics insisting that he was unqualified to chronicle the pain of a black concert artist traveling in the Jim Crow South. The movie, which went on to win the Best Picture Oscar, was denounced by film critic Justin Chang as “an insultingly glib, hucksterish masquerade of an olive branch.”

The backlash didn’t hurt box office, but left its impact on producers and publishers who sense the growing risk in treading interracial and pan-cultural waters. Bob Miller, the president of Flatiron Books, which published American Dirt and then canceled its promotion, declared: “We should never have claimed that the novel defined the migrant experience.” He also apologized for a claim in the promotional material stating that Cummins’ husband was an undocumented immigrant, without pointing out he was from Ireland.

Were Mario Puzo alive today, I think he, too, would have been disturbed by the “rancor” stirred by the novel. The American story, he firmly believed, gained strength through its many diverse voices.

When The Godfather started shooting in New York, a spokesman for a group called the Italian American Protection League demanded the right to read the screenplay and edit its contents. The studio complied, causing a wave of criticism. After the reading, however, only one demand was raised: The word “Mafia” had to be removed wherever it was invoked. Paramount complied: The word had been used only once on the final page of the script. It quickly disappeared. The league promptly announced that it now saw the movie as “pro Italian.”

Sensibilities today are not so easily appeased.