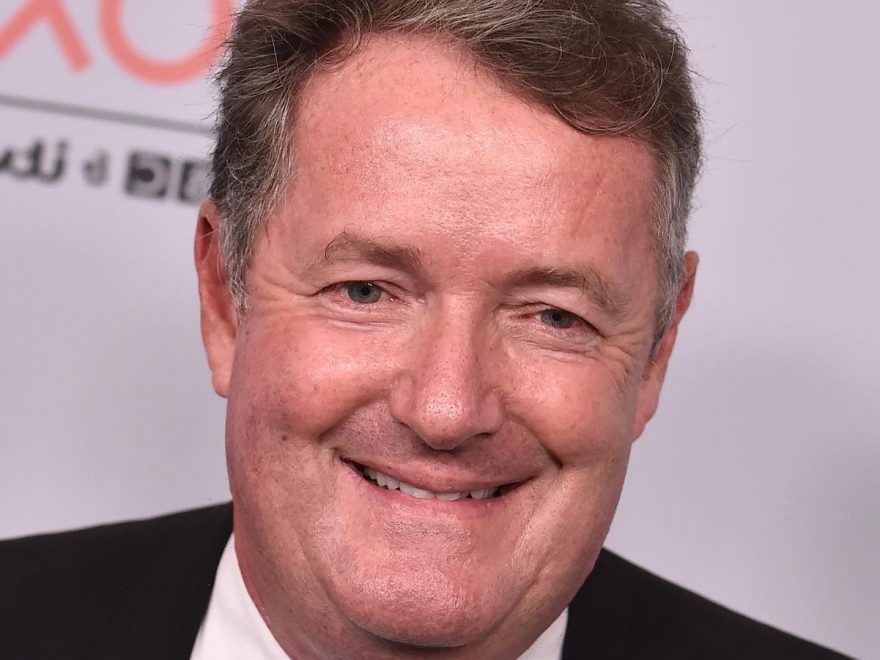 Piers Morgan is known for being controversial. The journalist and TV personality seems to love being in the hot seat and the face of controversy, especially on social media. From being the sarcastic judge on “America’s Got Talent” from 2006 to 2011, to being a conservative TV host constantly playing the devil’s advocate, Morgan is a household name because of his discussions on current topics.

Morgan’s downfall discussion was about Prince Harry and Meghan Markle’s March tell-all interview with Oprah Winfrey, during which the royal couple revealed that they experienced hostility from the British press, racism, and a lack of support for their mental health struggles from the royal family. Morgan has always been a critic of the couple, calling Meghan a “social climber,” per the Guardian. Then, following their step down from royal duties, Morgan told the Sunday Times. “[I’m] only surprised it took her so long to get Harry to ditch his family, the monarchy, the military and his country. What a piece of work.”

But Morgan’s criticism of the couple, especially of Meghan, eventually backfired on “Good Morning Britain” where he expressed negative comments on Meghan’s mental health following the CBS-televised interview. The U.K.’s Office of Communications received 57,000 complaints about Morgan, reported the BBC, and the co-host stepped down from his post on the show, per CNN.

And now, Morgan just tried to get another TV star to speak on Harry and Meghan, but how did she respond? Read on to find out! 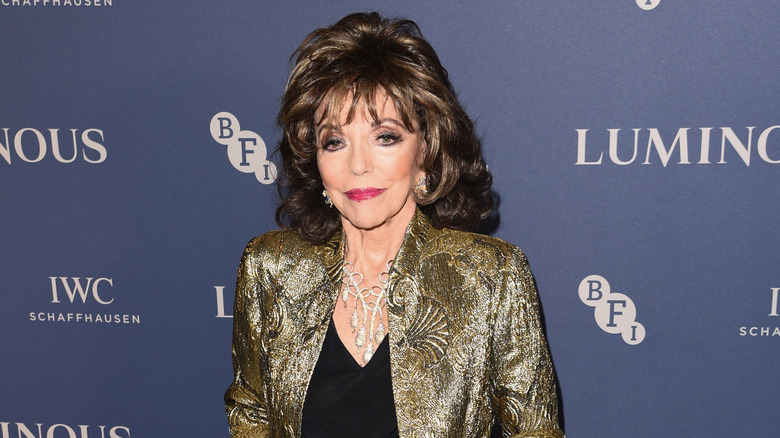 It looks like Piers Morgan just attempted to get another celebrity in the hot seat, but she didn’t take the bait. On a recent episode of his new ITV series called “Life Stories,” the former “Good Morning Britain” co-host asked actor Dame Joan Collins about Prince Harry and Meghan Markle. “What do you make of what’s going on with the British royal family now, with Meghan, Harry, the feud, with William, Charles?” he asked the “Dynasty” star, reported the Independent.

Dame Collins, who earned the esteemed title from Queen Elizabeth in 2014, per Page Six, deftly maneuvered around the question. “My lips are sealed on that subject,” she said. “I just don’t want to go on national TV and say what I think about Meghan and Harry, because look what happened to you.” Morgan seemed to take her response as a compliment and simply replied, “Exactly — thank you.” Hopefully, the TV host is slowly learning his lesson that it’s better to keep mum on the topic of Harry and Meghan.