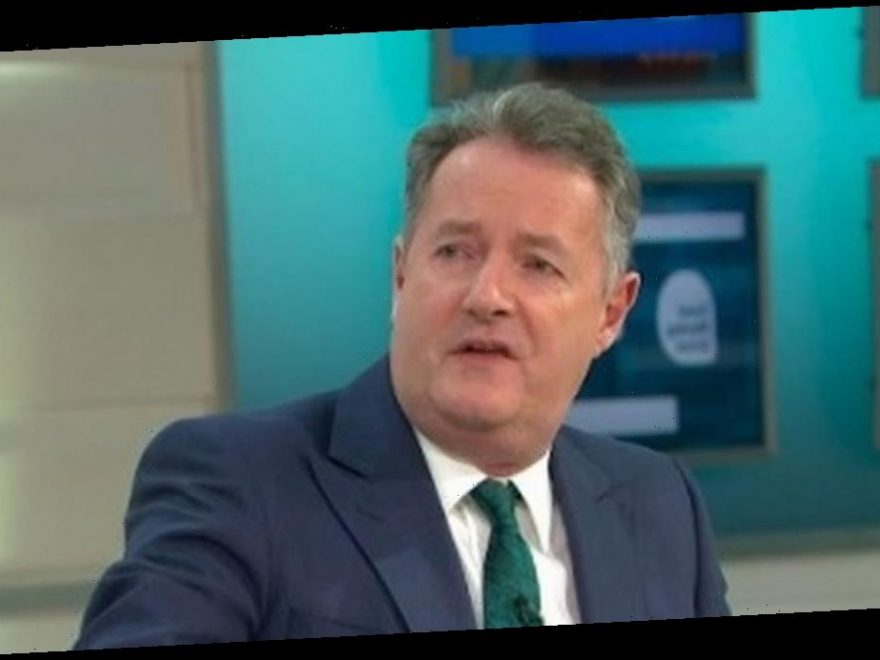 Piers Morgan is said to have quit Good Morning Britain after he 'refused to apologise' for his fiery remarks about Meghan Markle.

ITV said in a statement: "Following discussions with ITV, Piers Morgan has decided now is the time to leave Good Morning Britain.

"ITV has accepted this decision and has nothing further to add."

The announcement comes after Ofcom confirmed it is launching an investigation into GMB and ITV after receiving more than 41,000 complaints about Monday's show.

It's been claimed that Morgan left GMB after he refused to apologise on-air for his comments about Meghan Markle.

During the royal couple's tell-all Oprah interview, Meghan discussed her issues with mental health and revealed she had experienced suicidal thoughts.

"I wouldn't believe her if she read me a weather report."

An Ofcom spokesperson said: "We have launched an investigation into Monday's episode of Good Morning Britain under our harm and offence rules."

An ITV source reportedly told The Sun: "Piers was not going to back down.

"He was asked to make an apology but refused. He says he is entitled to his opinion and is always going to stand by it.

"When he refused to apologise, there was a stand-off. And ultimately it ended with him telling producers he would not host the show anymore.

"His contract was coming to an end this year anyway, but he said he wouldn’t do the job unless it was on his terms.

"The growing pressure from building Ofcom complaints and a swell of anger on social media gave bosses no choice but to try and get him to apologise.

"Unfortunately there were also a lot of concerns raised with the GMB production team too.

"Charity Mind also expressed their concerns to senior execs at ITV saying it clashes with their campaign."

ITV's CEO Carolyn McCall has since reportedly told journalists that producers were 'dealing with Piers' following his outbursts this week.

According to The Hollywood Reporter, during a morning conference call with reporters on Tuesday, McCall revealed that she '"hadn't seen'"footage of Piers walking off set.

However, she added: "It was a very balanced show this morning."

During her conversation with staff, Carolyn also reportedly revealed that the channel are not involved with what Piers says on social media.