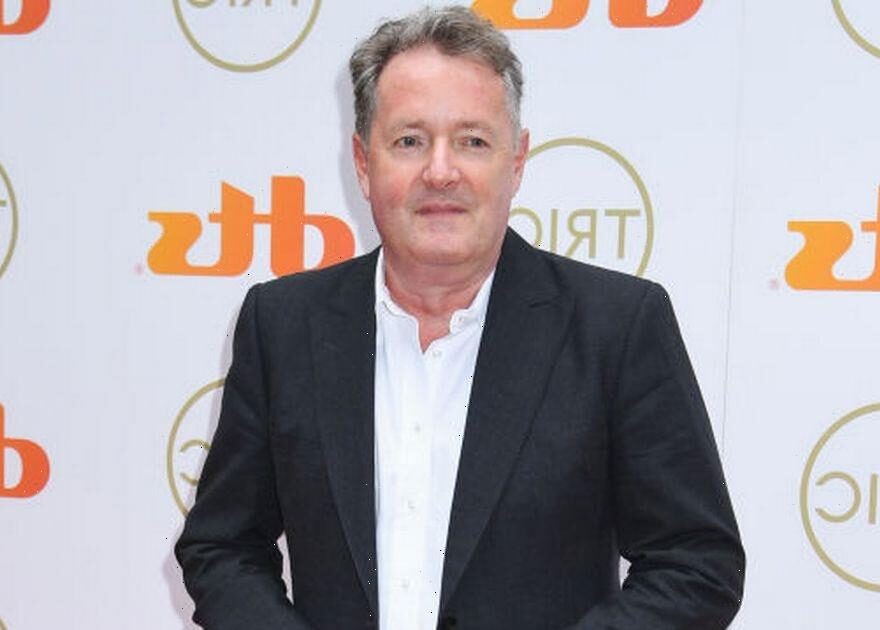 Piers Morgan has shared another comment on rapper Kanye West following his his anti-Semitic tweets over the weekend.

The 57 year old was amongst a number of famous faces who called the artist out for his rant on Twitter after he said he was about to go "death con 3" on the Jewish community.

Since his outspoken tweets, the social media platform has locked Kanye's Twitter account for a violation of their policies, according to the company.

But despite Kanye's ban on Twitter and now Instagram, some have jumped to his defence, which has clearly infuriated Piers further.

Sharing his thoughts on the matter, former CNN journalist Steve Krakauer tweeted: "As a Jew, I find what Kanye West said to be sad and repugnant, especially since I'm such a fan of his.

"But people should be allowed to be anti-Semitic on Twitter without getting suspended and banned. This is not controversial."

Biting back, Piers retweeted the comment and wrote: "Really? He made a direct threat to Jewish people. That crosses a line, surely?"

During the weekend, Kanye, 45, caused uproar when he took to Twitter and wrote: "I’m a bit sleepy tonight but when I wake up I’m going death con 3 On JEWISH PEOPLE.

"The funny thing is I actually can’t be Anti Semitic because black people are actually Jew also You guys have toyed with me and tried to black ball anyone whoever opposes your agenda."

The Flashing Light musician then received several messages from a sea of famous faces that were unhappy with his remarks.

On Monday (Oct 10), former Good Morning Britain presenter Piers was one of those who spoke out in disgust to Kanye's anti-semitic tweets.

He wrote: "Kanye West being locked out of his social media accounts isn’t an attack on free speech, it’s a justified suppression of vile, indefensible hate speech."