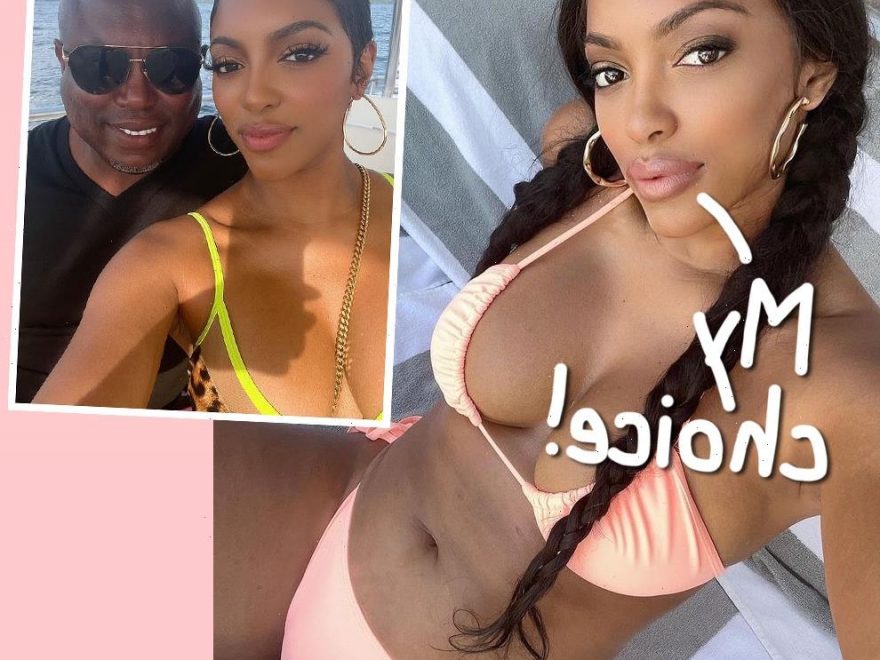 You know it’s for real when tattoo ink starts getting involved!

That’s what Porsha Williams must be thinking, anyways. The Real Housewives of Atlanta star and Dish Nation co-host revealed to the world over the long Memorial Day Weekend that she just made the love she shares with new fiancé Simon Guobadia VERY official!

The 39-year-old reality TV star dropped the big news at the beginning of Saturday’s new episode of the aforementioned Dish Nation show she co-hosts. And she wasn’t at all bashful about it!

Speaking candidly about choosing to ink Simon’s name on her body forever and ever, Kenya Moore‘s longtime nemesis simply said (below):

That’s certainly one way to look at it!

And when Sherri Shepherd pushed the issue by asking for more clarification — like, uhhh, why the neck?! — Porsha had this to add to the convo:

“Because right here it doesn’t hurt, and I don’t like no pain. I think it’s cute.”

Look, we have nothing at all against tattoos if ink is your thing. And if this is how Porsha wants to show her love for her new man, hey, more power to her. We’re just a little thrown by it all because she’s only known him for about nine seconds, and they’ve been engaged for approximately seven of those seconds. Ya know???

Just, like, be sure this is truly a forever thing that can stand the test of time before you go covering your neck with his name, gurl! That’s all we’re saying!

Hilariously, YouTube commenters who first heard the news straight from Williams herself had a LOT to say in response. Some of the shocked reactions include (below):

“Say what now Porsha? His middle name tattooed where and why???”

“I was really loving the new porsha but this reminds me of porsha with her ex husband… But wish he all the best and happiness.”

“How stupid does porsha have to be to tattoo this man’s name on her neck?”

Yikes!!! Not exactly a resounding vote of confidence there from the RHOA star’s own viewers and fans…

Regardless, the wedding — er, multiple weddings — will go on as planned. As long as she’s truly happy, right?! That’s all that matters!

You can watch the ever-entertaining Porsha do her thing on the aforementioned Dish Nation episode (below), beginning at about the 3-minute mark:

Honestly not even sure where to go from here! LOLz!

Do U have any reactions to Porsha’s big tattoo reveal, Perezcious readers?!

Share ALL your thoughts about this down in the comments (below)… 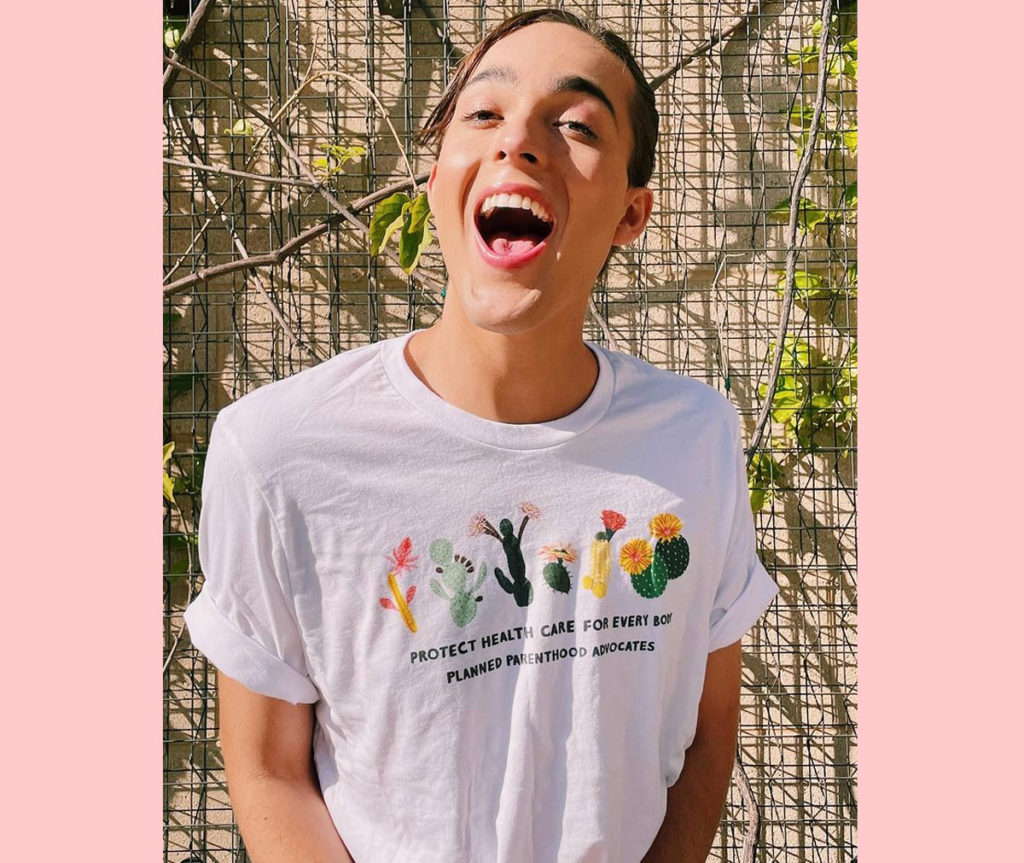 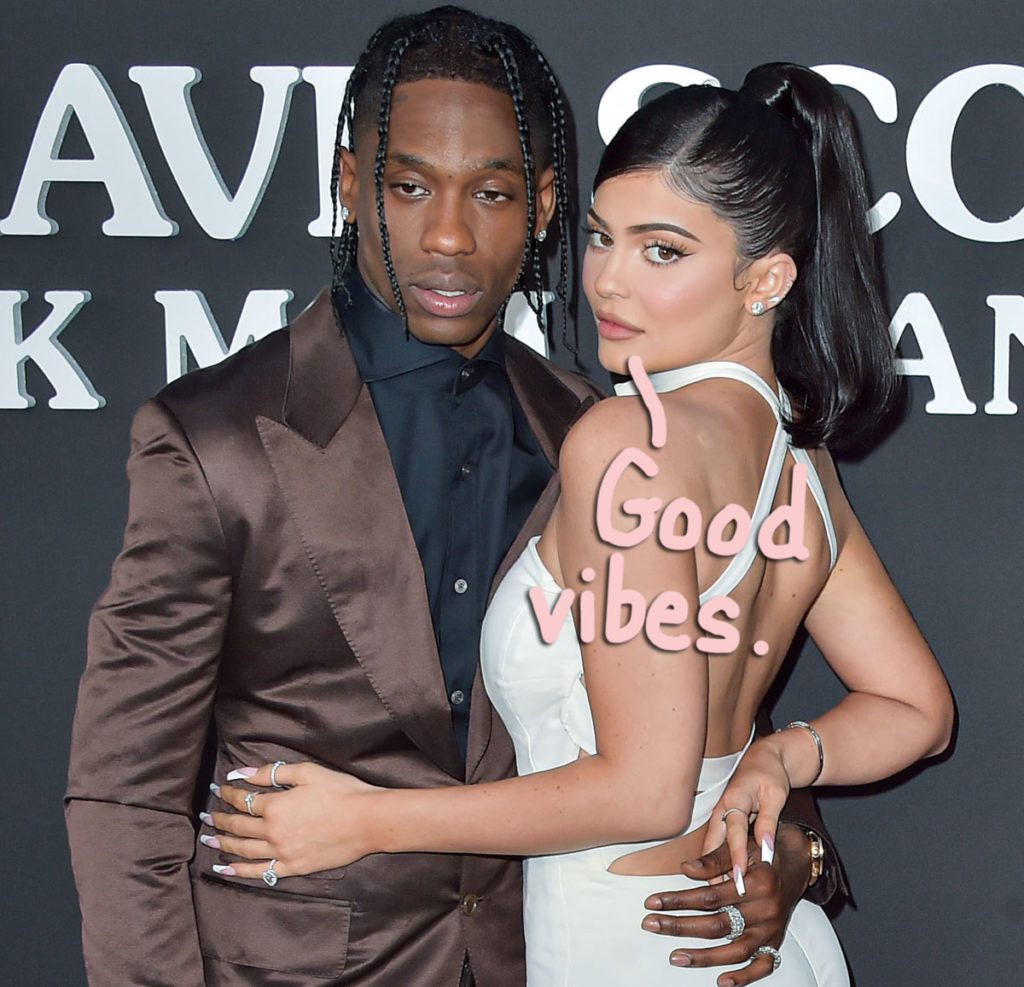 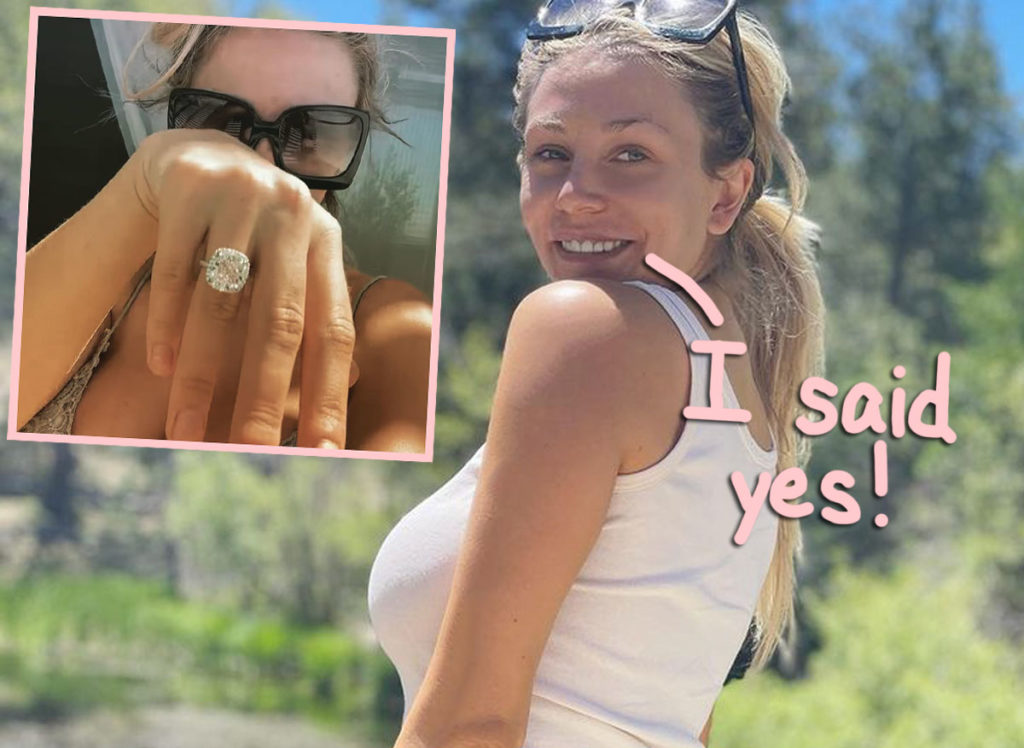 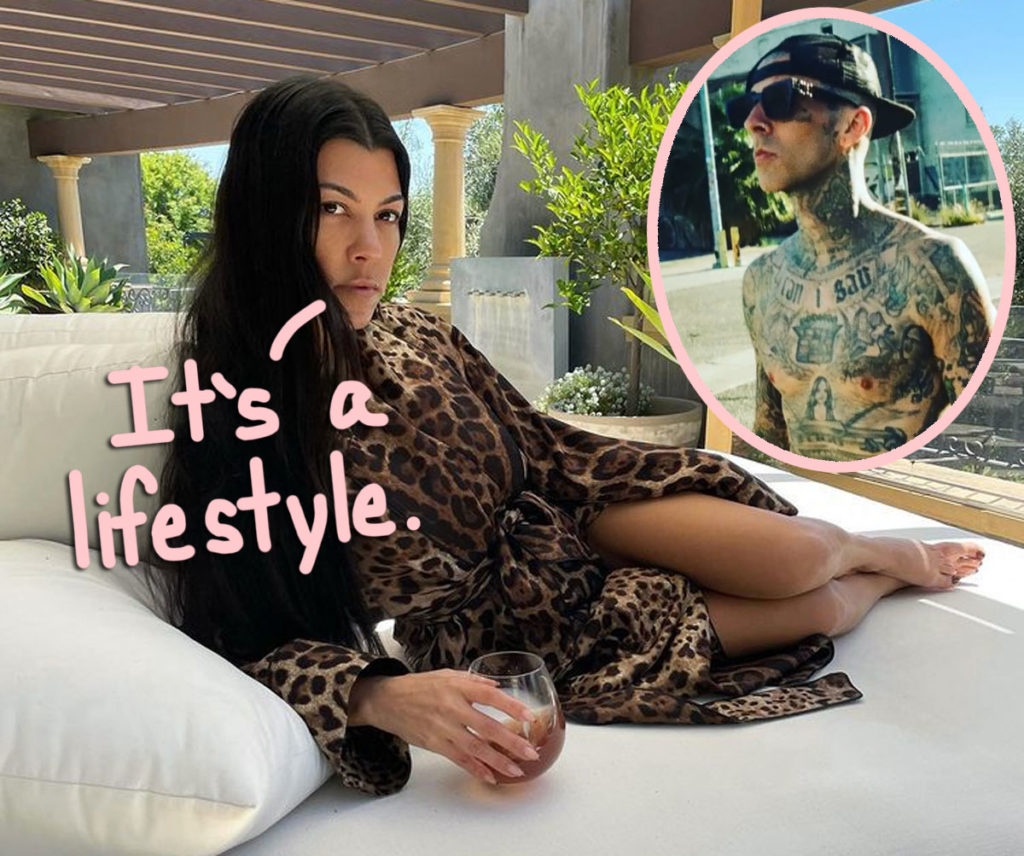