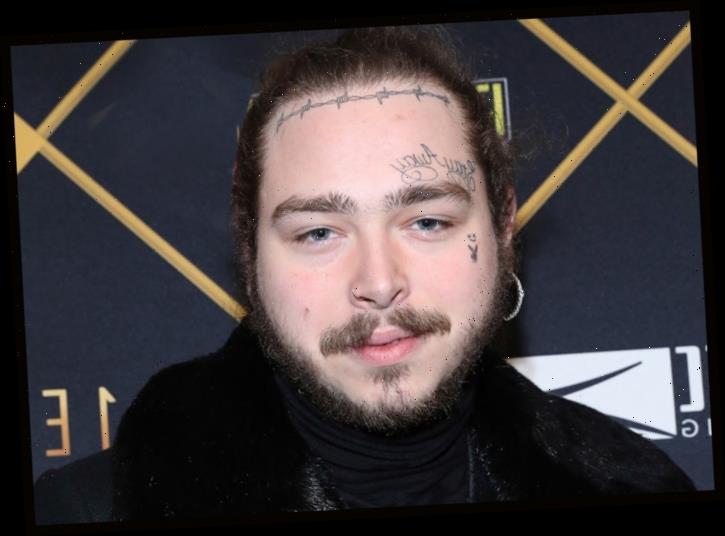 Post Malone has been added to the list of headliners at British Summer Time Hyde Park 2020 this summer. Special guests for the July 2 show will be announced later.

This will be Malone’s first appearance at Hyde Park. He played headline sets at the Reading and Leeds festival last year and is scheduled to perform at Glasgow Green on June 30.

Malone has become a triple platinum superstar by the age of 24.

Other headline acts at Hyde Park include Little Mix on July 4, Kendrick Lamar on July 5, Pearl Jam on July 10 and Taylor Swift on July 11.

American Express Card members can go for priority booking from February 11 until 8.30 am on February 14.