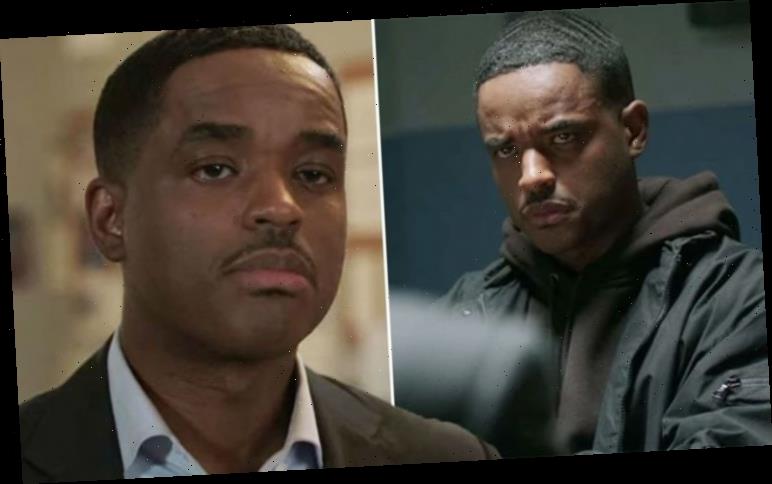 Rashad Tate (played by Larenz Tate) was ruled out as a suspect in the murder of James’ Ghost’ St Patrick (Omari Hardwick) when Power returned to Starz earlier this year. Initially billed as one of the seven suspects for his killing, Tate turned out to actually be alongside his policeman brother in an NYPD interrogation room at the time he was shot. While some fans were pleased to see the fan-favourite ruled out of the case, others were baffled from a scene earlier in the same episode.

Season six, episode 14 of Power was told from the perspective of Tate, with fans getting to witness firsthand what he was up to on the day of Ghost’s murder.

With his political career in the gutter at the start of the episode, Tate had decided to take deadly action on the man who put him there: Ghost.

Tate had employed the services of father and son hitman duo Croop (Cedric the Entertainer) and Carter (Brandon Michael Hall) to take out the kingpin in a moment of rage.

However, he quickly changed his mind and told the pair he no longer required their services, although it’s safe to say Croop wasn’t happy as he still demanded payment. 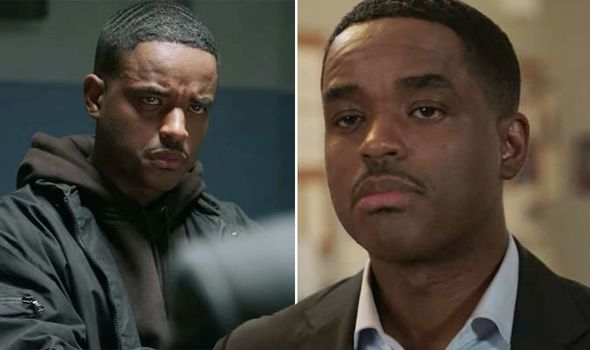 Croop gave Tate an ultimatum telling the politician he’d either kill him or kill “the mark” Tate had initially called them to New York for.

Needless to say, Tate quickly gave up Ghost’s identity and Croop and Carter set out to kill the kingpin.

However, there was just one problem: Croop and Carter tried to assassinate Ghost while he was talking to Tommy (Joseph Sikora).

Unprepared for Tommy to shoot back and thanks to Carter’s jammed gun, Croop was shot and killed. 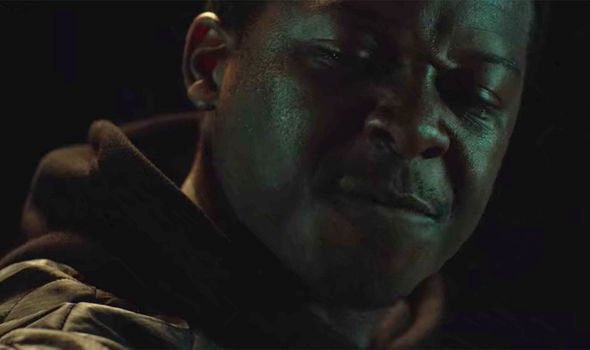 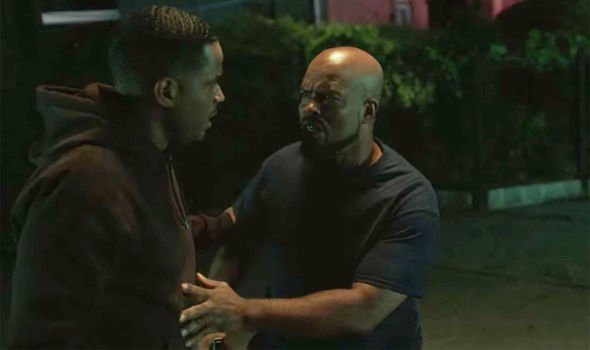 Carter singlehandedly blamed Tate for his father’s death and later he called him and furiously said: “You motherf*****, you never said there was going to be two of them!”

Tate feigned ignorance over the phone in order to not implicate himself in case someone was listening and hung up on Carter, resulting in the young hitman to track the politician down.

Later that evening, Carter cornered Tate outside of his brother’s home where he’d been staying and held him at gunpoint.

After threatening to kill his entire family, Carter’s plans were stopped when Tate’s brother Kamaal (Lahmard J Tate) emerged and shot and killed him.

The pair then headed to the police station to hand in their statements and the case of Carter’s death seemingly vanished from the drama.

However, one Power fan has pointed out a glaring plot hole in story surrounding Carter’s death and the fact that Tate was a prominent figure in New York politics.

On Reddit, user maseratilove 202 commented on a thread: “But on another note, NYPD isn’t really going to question the death of Croop’s son outside of Tate’s brother’s house? Out of town victim with no ties to the local community, yet his phone number is in Tate’s phone records?

“Tate is running for governor, and the dude was shot by his brother, a NYPD police officer.

“That would be frontpage news, and there would be a thorough investigation by Internal Affairs.”

The fan wasn’t alone in their frustration at the plot hole, with one viewer comparing the error in writing to the divisive nature of Game of Thrones season eight.

While it wasn’t shown in Power, there is still chance fans may discover the repercussions of Carter’s death in a spin-off series.

Tate’s story looks set to continue in Power Book IV: Influence as his quest to reach the top of the political pyramid continues.

Power is available to stream on Netflix UK now.