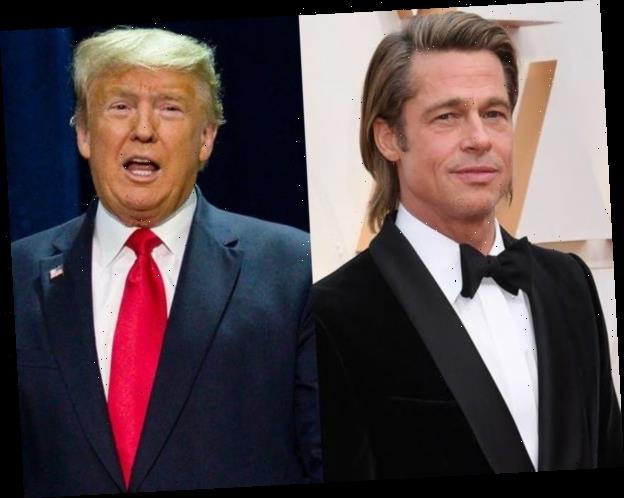 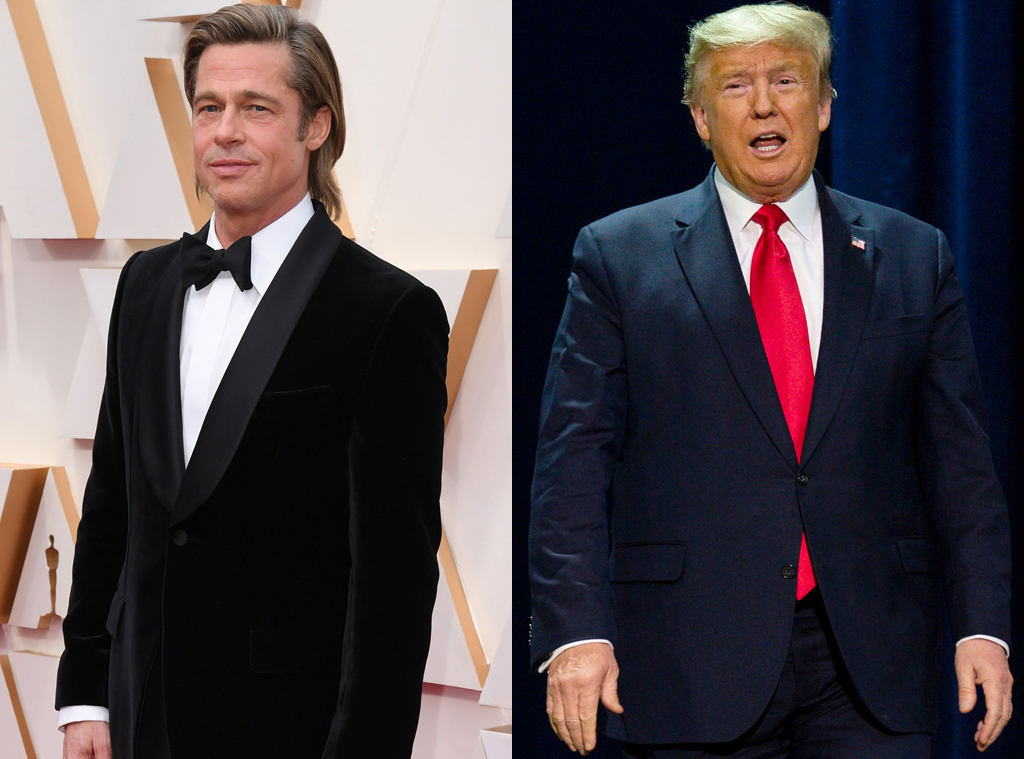 The 2020 presidential elections are well underway and while most would expect President Donald Trump to be leveling attacks at Democratic front-runners Bernie Sanders or Pete Buttigieg, he’s actually going after another big name: Brad Pitt.

Yes, that’s correct. The President of the United States took time out of his campaign stop in Colorado Springs to admonish the Oscar-winning actor for being, what he called, a “little wiseguy,” according to multiple reports. Moreover, the President revealed he was “never a big fan” of the actor, who’s starred in critically acclaimed films like The Big Short, Inglorious Bastards and more.

While the president didn’t explain his reasoning for bringing up the actor, who essentially has nothing to do with foreign or domestic policy, especially as it pertains to Colorado, people believe Trump made the dig because Pitt made one or two jokes at the President’s expense throughout the award season. In one particular acceptance speech at the 2020 Oscars, Brad quipped, “They told me I only have 45 seconds up here, which is 45 seconds more than the Senate gave John Bolton this week.”

Needless to say, Trump didn’t take well to the Troy star picking fun at the impeachment proceedings, which drew to a close when the Republican party, save for Mitt Romney, acquitted Trump on all charges.

That being said, Trump also aimed attacks at the 2020 Best Picture winner Parasite, despite neither the cast nor director Bong Joon Ho ever commenting on American politics. Nope, the President just appears to be upset because the black comedy is a foreign film. “How bad were the Academy Awards this year?” He remarked, “And the winner is… a movie from South Korea! What the hell was that all that about? We’ve got enough problems with South Korea, with trade. On top of that, they give them the best movie of the year. Was it good? I don’t know. Let’s get Gone with the Wind back, please? Sunset Boulevard. So many great movies.”

It’s worth noting those films were from the first half of the 20th century.

These comments from the President are now making their rounds on social media, but not being taken seriously. Some people, like the U.S. distributors, are joking that Trump likely didn’t even see Parasite since “he can’t read,” which is a necessity when it comes to watching a film with subtitles.

It’s safe to say the 2020 presidential elections are in full swing.