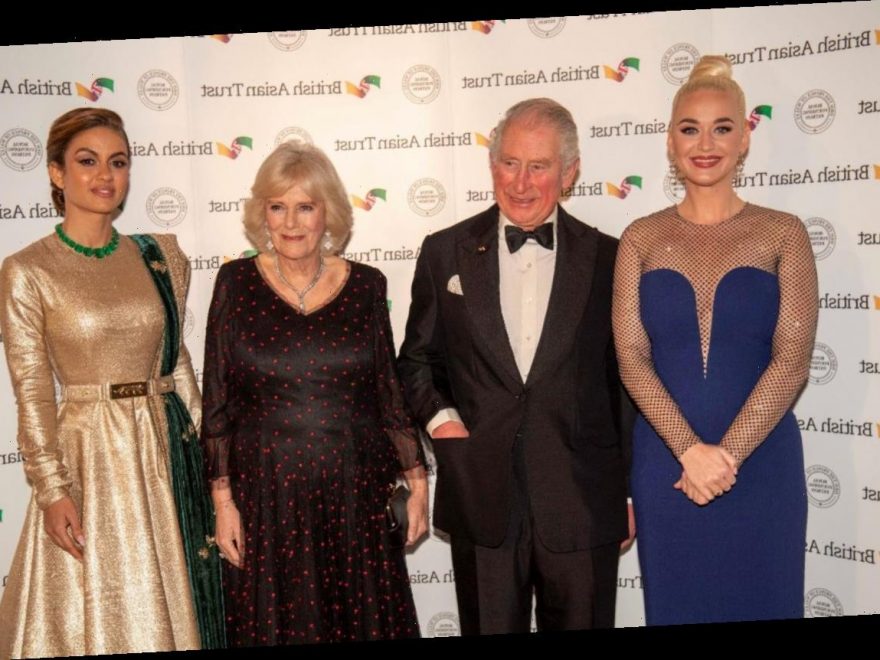 Katy Perry was named as an ambassador of the British Asian Trust at the charity’s annual Royal Dinner by Prince Charles, the Royal Founding Patron. The central focus of the event was anti-trafficking, with the Trust, which was founded in 2007, announcing its aim to develop the largest anti-trafficking fund ever seen in South Asia.

“My work as a UNICEF Goodwill Ambassador has taken me to many parts of the world and opened my eyes to the many vulnerabilities of children,” Perry said in a statement. “India has long held a special place in my heart, and on my last visit, I was able to meet with The Prince of Wales and other leaders in Mumbai, and I was impressed by their strong plan—from on-ground initiatives to fundraising—that will aim to cut child trafficking in half.”

She continued, “That is why I am especially honored to be named an ambassador for the British Asian Trust’s Children’s Protection Fund, and to help shine my light on the work that the British Asian Trust will be doing in South Asia, and to be a part of finding solutions to child trafficking. Children are vulnerable and innocent and have to be protected.”

“We’re delighted to announce Katy Perry as our newest ambassador and are looking forward to working with her on raising awareness of the work we carry out across South Asia,”Manoj Badale, chair of the British Asian Trust, added. “Katy is a keen supporter of our work and her appointment marks another successful year for the British Asian Trust.”

Last year, Perry dropped several new tracks, including “Never Really Over” and “Small Talk.” She also featured on Zedd’s “365,” which came out last April. The singer also discussed ending her feud with Taylor Swift, telling Elle DeGeneres, “I’m all about redemption and forgiveness and for setting an example for those younger people, that it can be cool to ask for forgiveness, and confront someone that you may have an issue with or a problem with and talk it out.”