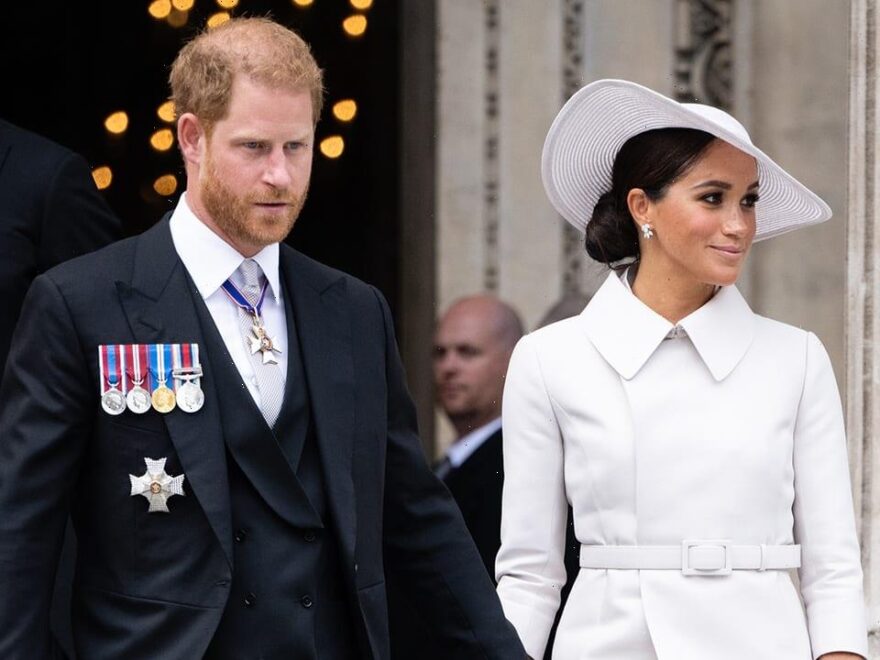 Prince Harry and Meghan Markle have responded to the Sun’s apology over Jeremy Clarkson’s controversial column on the Duchess of Sussex.

However, the royal couple were not in a forgiving mood and a spokeswoman for the pair dismissed the apology as “nothing more than a PR stunt”. On their website, the publication said: “We at The Sun regret the publication of this article and we are sincerely sorry,” they have replaced a link to the original column with a tweet to Jeremy’s apology.

WATCH: Look back at what 2022 brought for Prince Harry and Meghan Markle

The article, which was initially published last week, was widely condemned and described as “misogynistic”.

In the column, the former Top Gear presenter expressed that he “hates” the Duchess of Sussex, claiming that everyone in his age bracket feels the same.

The article quickly became press regulator IPSO’s most complained article of all time, receiving a record 17,500 complaints, leading to Jeremy to request its removal. 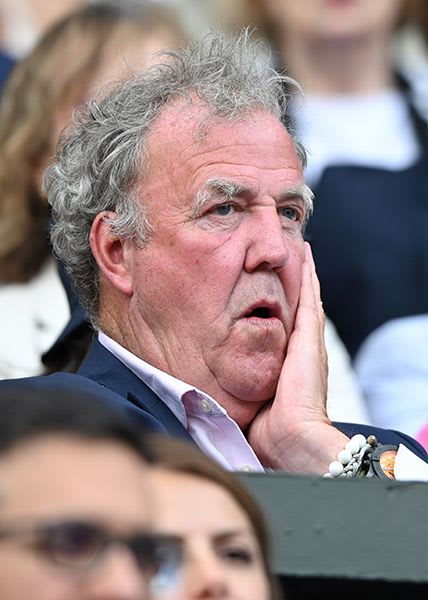 The star’s daughter, Emily spoke against her father in a statement sharing to Instagram where she said: “My views are and have always been clear when it comes to misogyny, bullying and the treatment of women by the media.

“I want to make it very clear that I stand against everything that my dad wrote about Meghan Markle and I remain standing in support of those that are targeted with online hatred.”

Jeremy gave his own apology on his Twitter feed over the column, where he said: “Oh dear. I’ve rather put my foot in it. In a column I wrote about Meghan, I made a clumsy reference to a scene in Game of Thrones and this has gone down badly with a great many people.

All you wanted to know about Royalty and more! Listen to our brand new podcast all about the royals.

“I’m horrified to have caused so much hurt and I shall be more careful in future.”

Make sure you never miss a ROYAL story! Sign up to The Royal Explainer newsletter to receive your weekly dose of royal features and other exclusive content straight to your inbox.