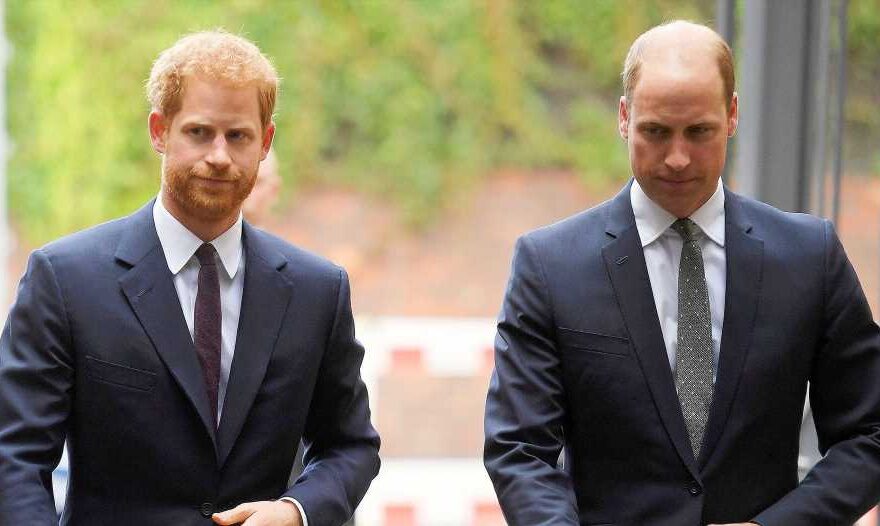 Ready to tell all — again. Prince Harry opened up about his life within the British royal family in his debut memoir, Spare — but the revelations haven’t stopped there.

The Duke of Sussex, 38, sat down for an interview with Good Morning America, which aired on Monday, January 9, one day after his appearances on 60 Minutes and the U.K.’s ITV. During Monday’s segment, Harry shed more light on his relationship with Prince William and his hopes for possible reconciliation.

“There has always been this competition between us, weirdly,” Harry said of his older brother, 40. “Again, I think it really plays into — or is played by — the heir/spare [mentality].”

When asked whether he thought William was ever jealous of his position further down in the line of succession, Harry said yes. “But I have more freedom than he does, right?” he continued, adding that he never wanted to simply live “in the monarch’s shadow” before leaving his senior royal role. “His life is planned out for him. I have more flexibility to be able to choose the life that I wanted.” 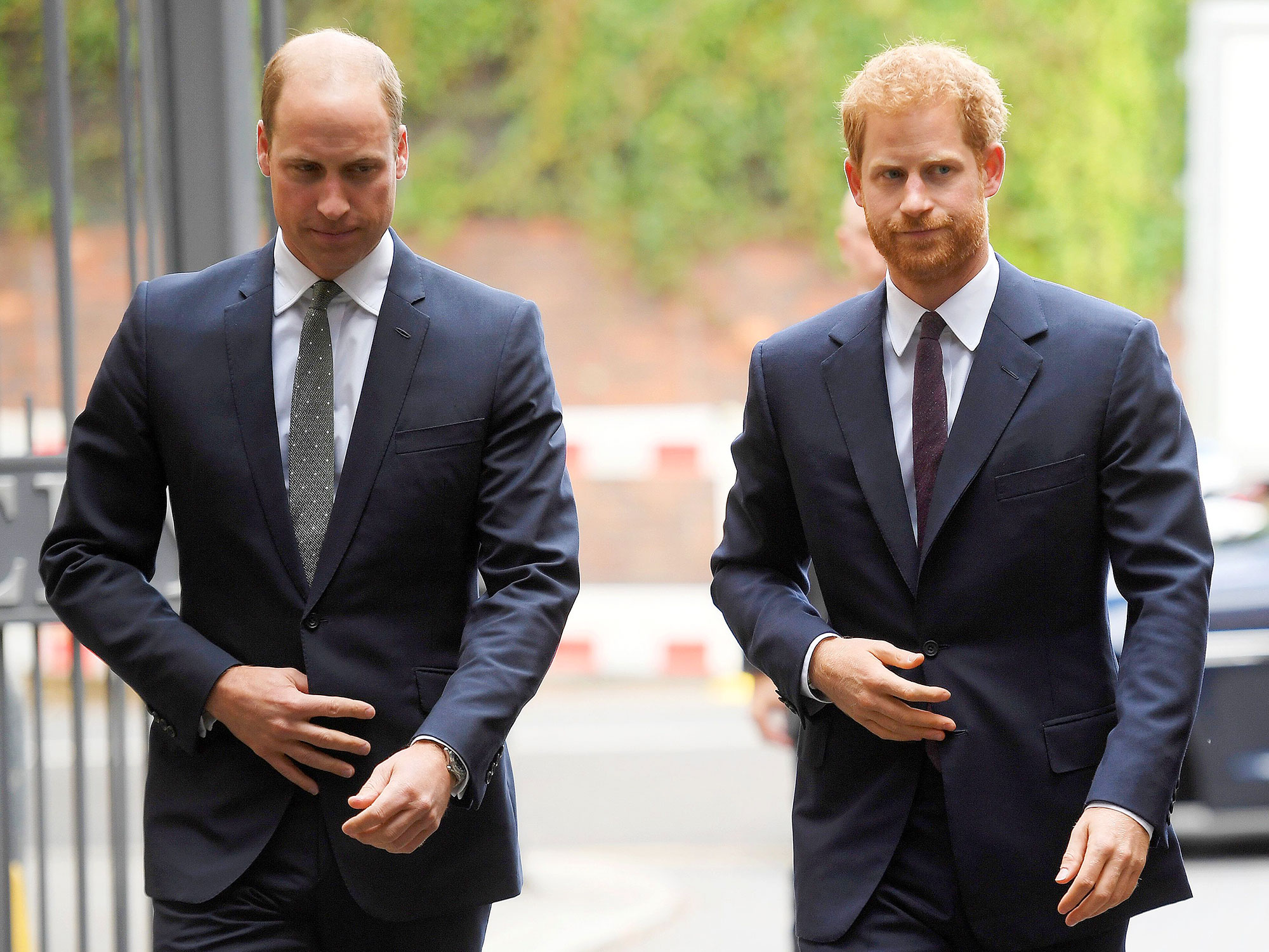 The prince reflected on often being pitted “against” William and Princess Kate within the British press, but he acknowledged that he “without question” is partially responsible for the “wedge” that’s been placed between him and the future king.

“What people don’t know is the efforts that I’ve gone to [in order] to resolve this privately, both with my brother and with my father,” Harry said on Monday. “I hope that [William and I] will be joined at the hip again. Because, you know, if there’s something that will terrify the British press more than anything, it’s William and I being aligned.”

In a teaser for the interview released Friday, January 6, Harry reflected on how his late mother, Princess Diana, would react to his estrangement from his family — and brother William in particular. “I think she would be sad,” the former military pilot confessed. “I think she’d be looking at it long-term to know that there are certain things that we need to go through to be able to heal the relationship.”

Prince Harry and Meghan Markle’s Royal Drama: Everything to Know

Harry added that he’s felt the “presence” of the late Princess of Wales, who died in August 1997 when he was 12 years old, “more so in the last two years than I have in the last 30.”

The duke’s distance from his brother and dad King Charles III was exacerbated by his January 2020 announcement that he and Meghan Markle were stepping down from their senior royal duties. The couple, who wed in May 2018, subsequently moved to California. Buckingham Palace confirmed in February 2021 that the twosome, who share son Archie, 3, and daughter Lilibet, 19 months, would not return as senior working royals.

Since stepping away from the royal spotlight, both Harry and Meghan, 41, have been candid about their highs and lows within The Firm. In Spare, the BetterUp CIO further detailed his most trying personal challenges — and his biggest conflicts with his relatives.

“Two years older than me, Willy was the Heir, whereas I was the Spare. This wasn’t merely how the press referred to us — though it was definitely that. This was shorthand often used by Pa and Mummy and Grandpa. And even Granny,” Harry wrote, referring to late grandparents Prince Philip and Queen Elizabeth II, respectively, who emphasized his place in the line of succession. 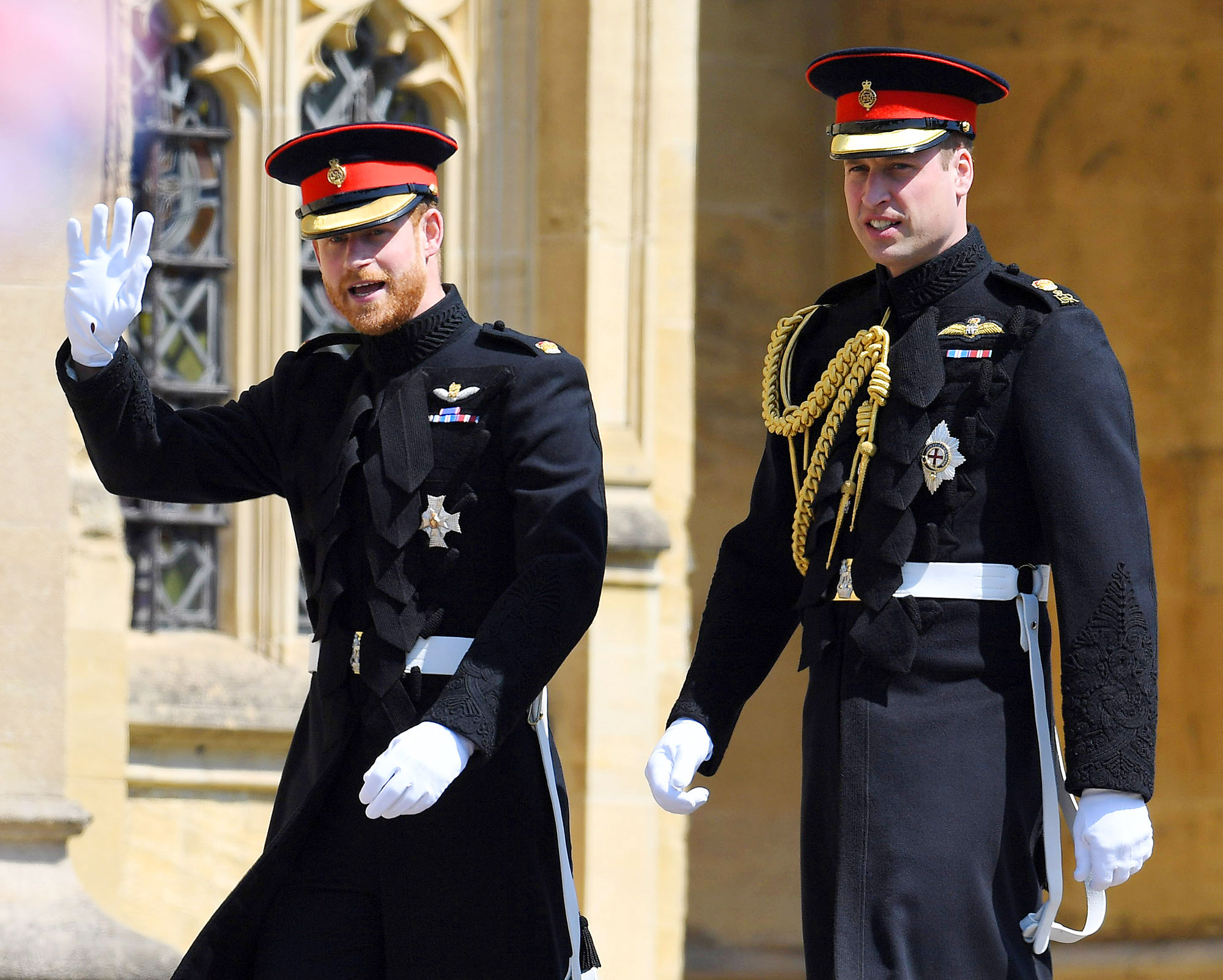 Being Charles and Diana’s second child made Harry feel like the “plan B” of the family. “I was summoned to provide backup, distraction, diversion and, if necessary, a spare part. Kidney, perhaps. Blood transfusion. Speck of bone marrow,” he continued. “This was all made explicitly clear to me from the start of life’s journey and regularly reinforced after.”

When it comes to potentially repairing his relationships with his father and brother, Harry is hopeful they can mend fences — but claimed in his ITV interview that Charles and William have “shown absolutely no willingness to reconcile.”

“There’s a lot that can happen between now and [my father’s coronation],” he said on Sunday of the May event. “But, you know, the door is always open. The ball is in their court. There’s a lot to be discussed and I really hope that they are willing to sit down and talk about it.”