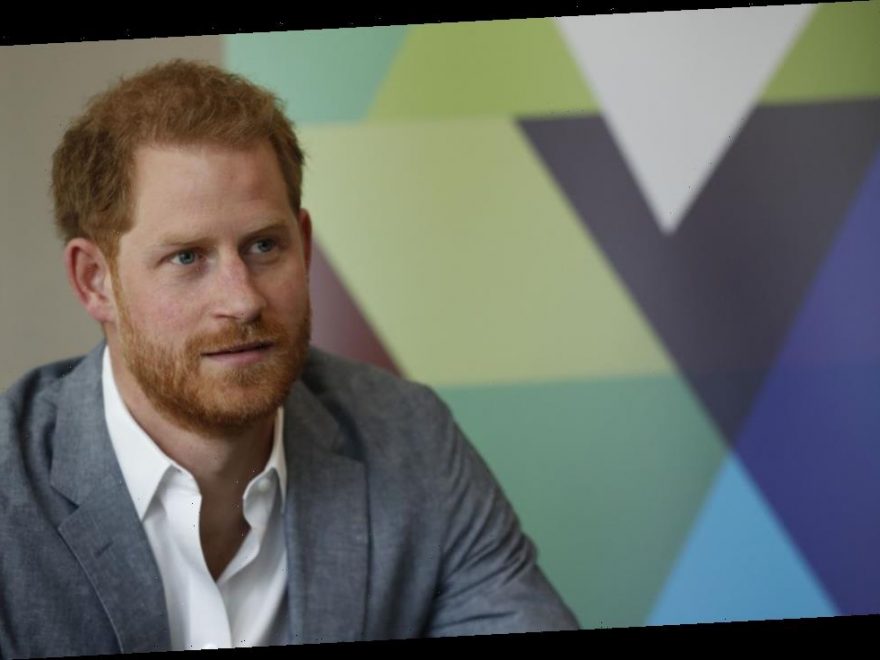 Prince Harry has spoken out on the decision by himself and Meghan Markle to step back from their Royal Familiy obligations, saying he had “no other option.” .

“The decision that I have made for my wife and I to step back, is not one I made lightly. It was so many months of talks after so many years of challenges,” said Harry, speaking at his Sentebale charity event in London “And I know I haven’t always gotten it right, but as far as this goes, there really was no other option,” the Mirror reported.

Even though his family planned to live in Canada, Harry claimed to still love his country. “The UK is my home and a place that I love. That will never change.”

He added that he and Markle “both do everything we can to fly the flag and carry out our roles for this country with pride. Once Meghan and I were married, we were excited, we were hopeful, and we were here to serve,” Harry said. “For those reasons, it brings me great sadness that it has come to this. What I want to make clear is we’re not walking away, and we certainly aren’t walking away from you,” he said.

Prince Harry hoped to “continue serving the Queen, the commonwealth, and my military associations,” but that without public funding, “unfortunately, that was not possible.”

However, he told the crowd at the event,  “I have grown up feeling support from so many of you, and I watched as you welcomed Meghan with open arms as you saw me find the love and happiness that I had hoped for all my life. Finally, the second son of Diana got hitched, hurray! When I lost my mum 23 years ago, you took me under your wing. You’ve looked out for me for so long, but the media is a powerful force, and my hope is one day our collective support for each other can be more powerful because this is so much bigger than just us.”