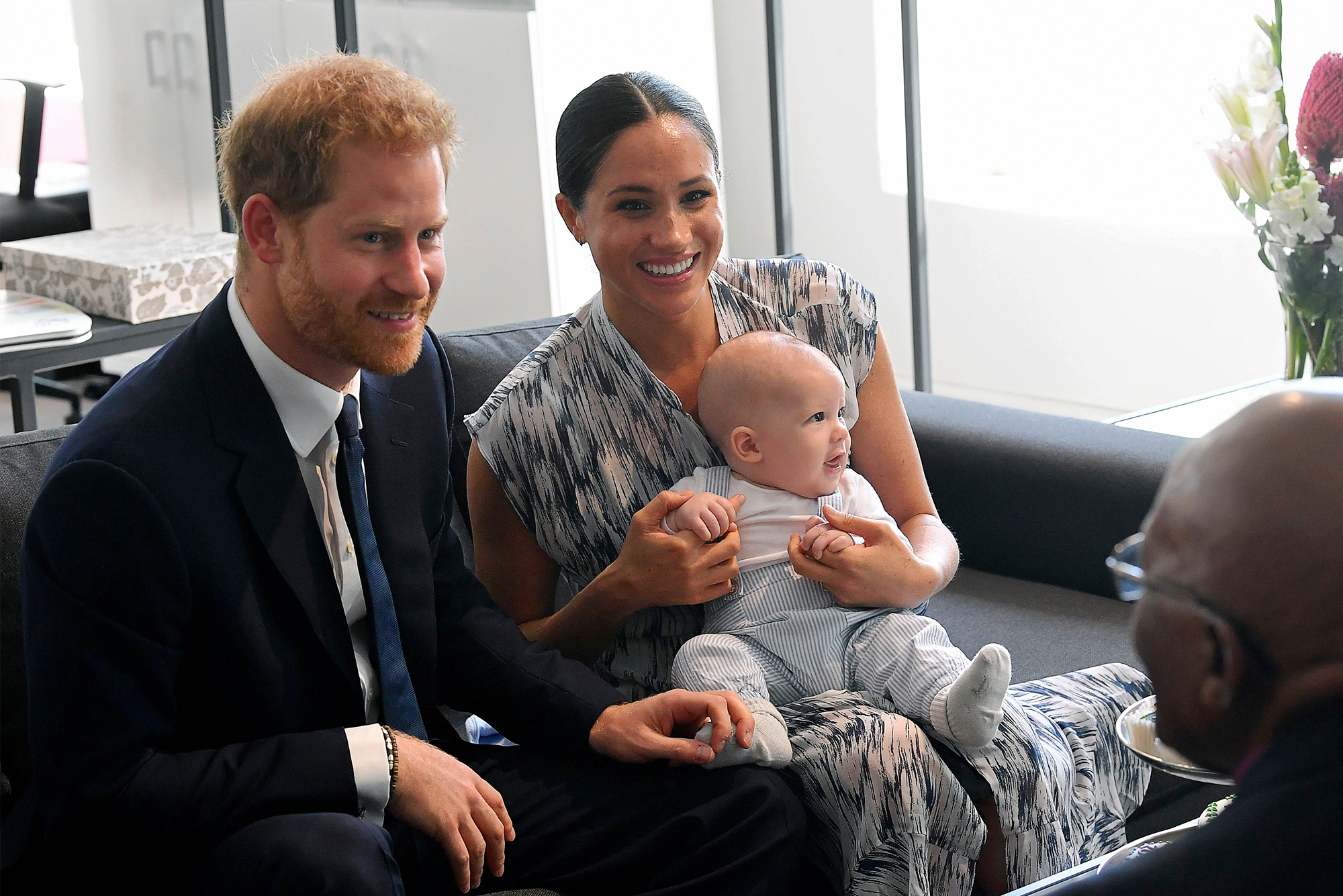 Clearing the air. Prince Harry addressed past claims that a royal family member voiced “concerns” about son Archie’s skin color — and admitted he didn’t consider the comments to be “racist.”

“So again, going back to the difference between what my understanding is because of my own experience, the difference between racism and unconscious bias, the two things are different,” the Duke of Sussex, 38, explained during his ITV sit-down on Sunday, January 8. “But once it’s been acknowledged, or pointed out to you as an individual, or as an institution, that you have unconscious bias, you therefore have an opportunity to learn and grow from that in order so that you are part of the solution rather than part of the problem.”

Harry noted that he didn’t plan to out the person who allegedly posed the question to him and wife Meghan Markle, adding, “And I will never talk. I mean what happened to Ngozi Fulani is a very good example of the environment within the institution, and why after our [March 2021 tell-all] interview, they said that they were gonna bring in a diversity tsar. That hasn’t happened.”

Harry concluded: “Everything they said was gonna happen hasn’t happened. I’ve always been open to wanting to help them understand their part in it, and especially when you are the monarchy, you have a responsibility and quite rightly people hold you to a higher standard than others.”

The couple, who share 3-year-old Archie and 19-month-old Lili, made headlines in 2020 when they announced their plans to step away from their roles in the royal family. One year later, the decision was made permanent, and the pair dropped some major bombshells about their time in the U.K.

Prince Harry and Meghan Markle’s Royal Drama: Everything to Know

During the CBS tell-all interview in March 2021, Meghan, 41, claimed that the family expressed “concerns” to Harry about Archie’s skin color. “That conversation I’m never going to share, but at the time, it was awkward. I was a bit shocked,” Harry said after refusing to identify who made the alleged remark.

Earlier this month, Harry discussed how his own privilege prevented him from expecting the intense U.K. media scrutiny against Meghan.

“What Meghan had to go through was similar, in some part, to what [Princess] Kate and what [Queen Consort] Camilla went through — very different circumstances,” he said in a preview for his interview with Anderson Cooper for 60 Minutes, which is set to air on Sunday. “But then you add in the race element, which was what the press, British press, jumped on straight away.”

The U.K. native referred to himself as “incredibly naïve” about the situation. “I had no idea the British press were so bigoted,” he continued. “Hell, I was probably bigoted, before the relationship with Meghan. … I don’t know [if I was bigoted]. Put it this way — I didn’t see what I now see.”