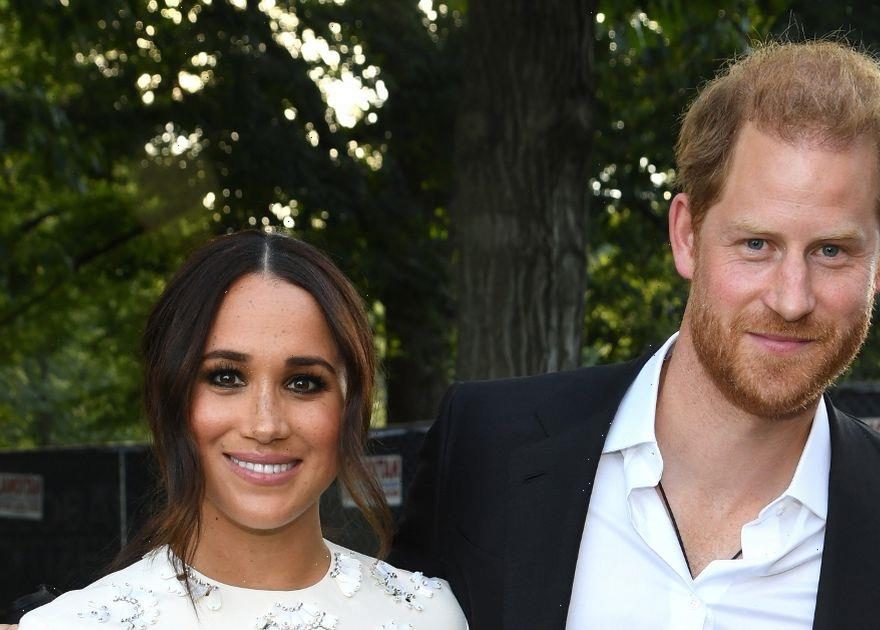 Prince Harry could be tipped for a return to the UK "in a new role with or without wife Meghan Markle", claims a former royal bodyguard who once protected Princes William and Harry.

The Duke and Duchess of Sussex sensationally announced in January 2020 that they would be stepping down as senior members of the royal family, completing their final duties in March of that year.

They have since moved to a sprawling mansion in Montecito, California, where they live with their three year old son Archie and 14 month old daughter, Lilibet Diana.

Former police protection officer Ken Wharfe has cast doubt over whether he thinks the plan to stay in California will be permanent, and speculated that Prince Harry may take on a more active role in the royal family again once his father, Prince Charles, becomes king. Appearing in an upcoming episode of the Mirror's Pod Save The Queen podcast, the former royal bodyguard said: "Personally I do and I base that on gut reaction really.

"I just cannot see them forever more living in California.

"It's clear to me that Harry is not quite a fish out of sea – I mean he is getting involved in charitable work and he has these attachments to Netflix and other companies but quite where they'll end up we don't know. "But I just think his involvement with his military charities – quite how he runs that on the other side of the Atlantic, I don't know.

"But I just have this feeling that he could well be back in a new role, with or without Meghan – I honestly don't know.

"But to answer your question, I do think he will be back in some form as part of his father's plan for trimming down the monarchy because within the next decade that is going to happen."

Ken, who has just co-authored a new book titled 'Diana: Remembering the Princess', went on to become the late Princess Diana's personal bodyguard, a role he held until 1993.

Harry has previously told of how the US is now his "home" as he discussed his visit with the Queen in Windsor Castle in April before travelling to The Netherlands for the Invictus Games.

He said: "I had tea with her. It was really nice to catch up with her and, you know, home for me now is, you know, for the time being, it's in the States. And it feels that way as well."