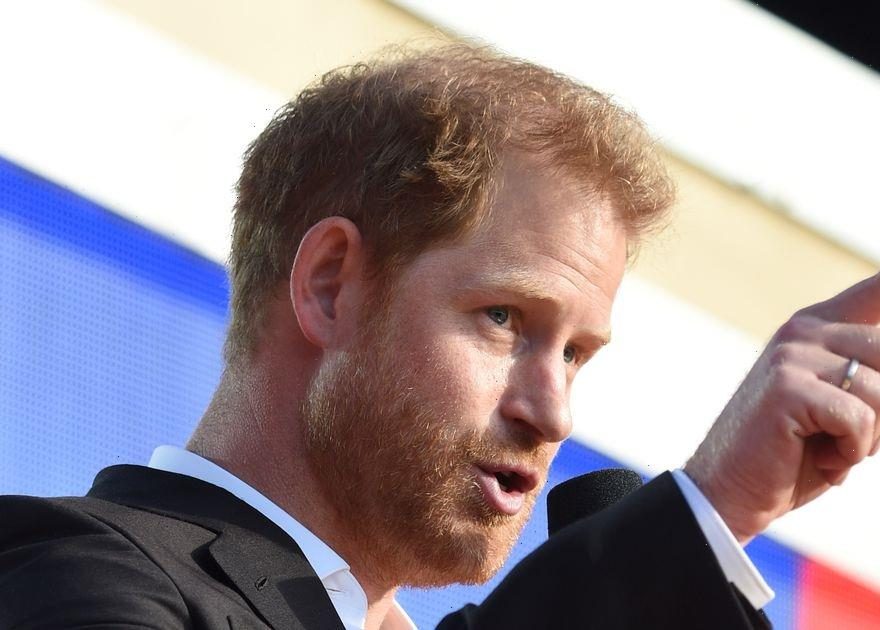 Prince Harry is in the process of finishing off his memoir, with many fans of the Royal Family anxious to see the "wholly truthful" account of his life.

The Duke of Sussex's memoir was announced back in July 2021 and is set to be released towards the end of this year. The book's contents are still largely unknown and plenty of people have been speculating as to what Harry might put in it.

Some royal commentators have predicted that the book will be a scandalous tell-all insight into his life as a prince in the Royal Family, which would address the rift between the Sussexes and the royals. A number of big topics are rumoured to be discussed, including Harry's relationship with his stepmother, Camilla, Duchess of Cornwall, as well as the strained bond between Harry and his older brother Prince William.

But one royal commentator has suggested it is unlikely that Harry would include any information which "could destroy" the Royal Family, as it is not in "Prince Harry's DNA to writer something salacious."

Kinsey Schofield, founder of ToDiForDaily.com and upcoming book R is for Revenge Dress, spoke to Express.co.uk about Harry's memoir, and how a lot of people may be wrong about what the book will contain.

She said: “I think Harry is going to try to tell a story about a young man who overcomes adversity — that’s truly what I think this is going to be. “He is going to discuss the death of his mother I believe and he’s going to talk about how that affected him as a young adult, and how he turned that emotion into the leader he is today.”

She continued: “Now, will his publisher allow people like us to discuss what horrible things he might mention in his book? Absolutely, because they want it to sell. They want those pre-orders to go out the roof.

“I don’t think Prince Harry is going to burn the whole place down with this book. I think he is going to use this book to elevate himself.” Harry's memoir is just one of many different projects the Sussexes have on the table at the moment, with the prince and wife Meghan Markle most notably signing a multi-million pound deals with streaming giants Spotify and Netflix, launching the non-profit Archewell, and working on a number of projects close to their hearts.

Some royal commentators have compared their careers to that of Barack and Michelle Obama after the former US president left office back in 2016.

Ms Schofield believes that Harry’s upcoming memoir will aid him in branding himself “as a leader in the United States” much like Barack Obama. She said: “What I think he’s trying to do is brand himself as a Mark Zuckerberg, Barack Obama — some guy that can get $100,000 dollars for a speech in Miami to a bunch of rich dudes.

“I think he is trying to brand himself as a leader in the United States and will use his book to try to do that.

“He wanted to try to rewrite his story and to be this phoenix rising from the ashes.

“That is the route I think he is going to go.”