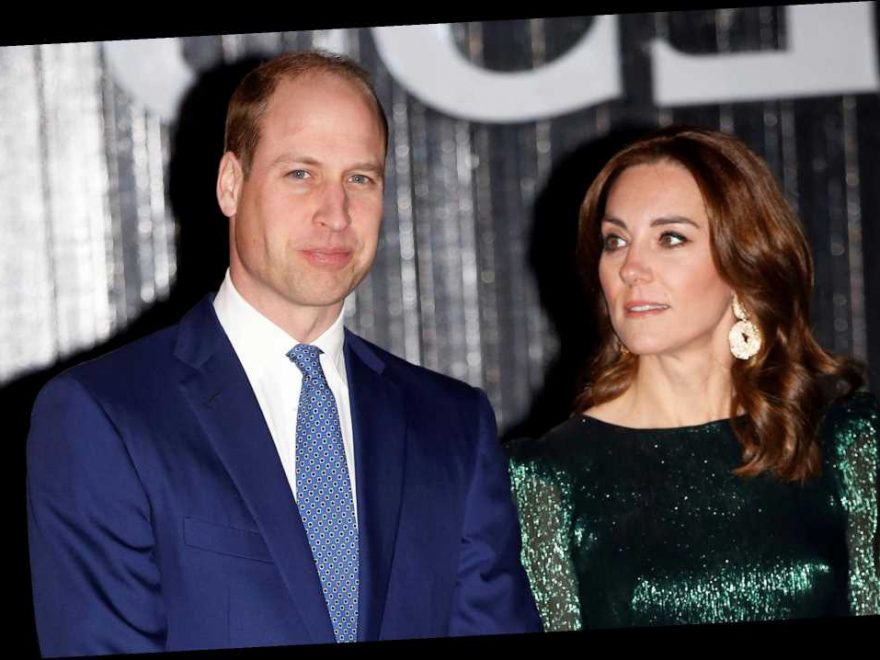 Prince William was overheard cracking jokes about coronavirus panic during a royal engagement in Dublin — quipping that he and Kate Middleton have unwittingly been “spreading” the contagious illness.

“By the way, the Duke and Duchess of Cambridge are spreading coronavirus! Sorry!” he told first responders Tuesday at the Guinness Storehouse, according to video obtained by The Telegraph.

The Duke of Cambridge added that it seemed concerns about the deadly virus have been blown out of proportion.

He continued by asking one emergency worker whether the media’s depiction of the rapidly-spreading infection has been “dramatic.”

“Does it seem quite dramatic about coronavirus at the moment? Is it being a little hyped up, do you think, by the media?” he said.

The United Kingdom has reported 87 cases have been identified of the infectious disease, including one death, the BBC reported.

Across the world, there have been more than 92,000 people infected with the virus, mostly in the Chinese province of Hubei, where the epidemic emerged in December.