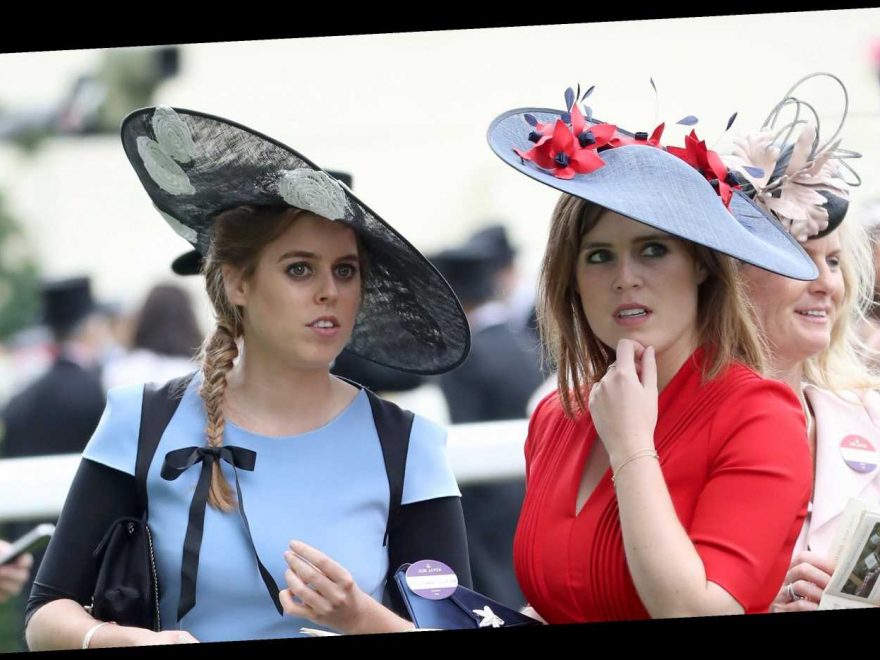 Now that Meghan Markle and Prince Harry have moved to Canada and stepped away from their life as working royals, a lot of people are wondering who’s gonna, like, do all the royal stuff they had lined up this year. Meghan and Harry had a super busy schedule of royal engagements and even tours, and without them in the picture there’s a ton of events that are presumably needing coverage.

There are reports that the Queen’s daughter-in-law Sophie Wessex will step in for the royal couple, but The Crown’s historical consultant, royal biographer Robert Lacey, told Hello Magazine that Prince Harry’s cousins Princess Beatrice and Princess Eugenie will likely step up.

“It’s quite clear that one of the consequences is that Beatrice and Eugenie will now be brought forward – if they’re willing to be brought forward,” he said. “If two go out, two have got to come in, and those two have got to be Beatrice and Eugenie. I’m sure they will step forward and be greatly welcomed. It’s what the family needs as it’s another 15 years before Prince George’s generation steps up. It’s ironic that Harry mentioned his cousins as models of how he wants to be.”

Again, this follows reports that Sophie will also be stepping up to the plate, with a royal source telling The Sun: “Sophie’s a long-term favorite of the Queen and has been singled out as a person the Palace would like to help ease the burden. She’s very popular with other senior royals like Charles and Camilla and has proved to be extremely good at public engagements.”