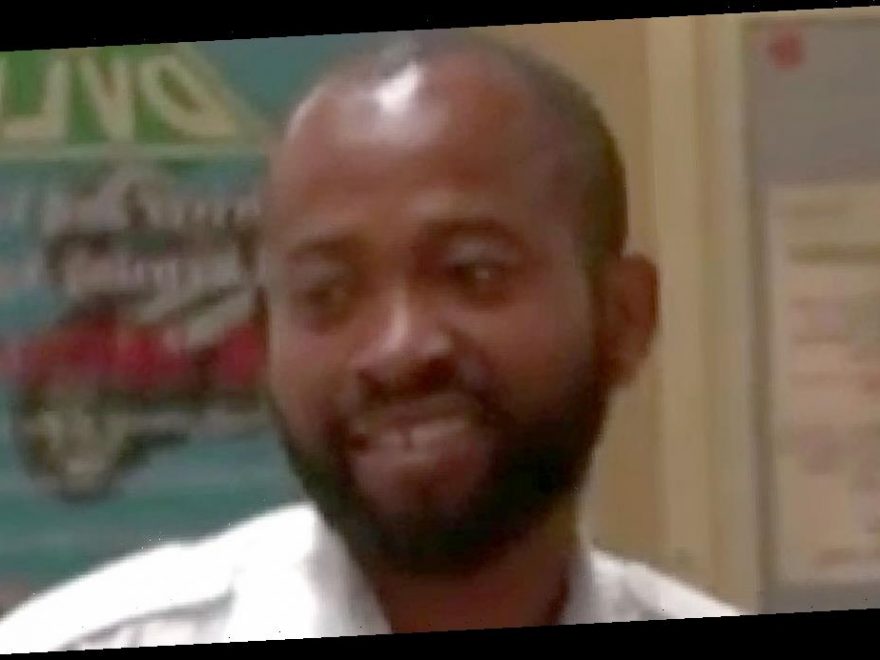 A prison officer pictured enjoying a drink with the head of Britain’s jails has been locked up himself… for smuggling drugs worth £40,000 to inmates.

But last June, he was suspected of being behind a spike in drug-taking at HMP Coldingley.

Cocaine, heroin, cannabis and steroids were later found in Bossman-Brandt’s car, as well as an Xbox One console, mobile phones and tobacco.

The 40-year-old was jailed for six years and nine months after admitting eight offences at Guildford Crown Court on Friday.

The court heard that psychology graduate Bossman-Brandt started working at the prison in Woking, Surrey, in 2017 and had been tipped for great things. But his defence barrister said that he feared threats if he did not sneak in contraband.

Relatives of the inmates paid “a significant amount of money” into his bank account and some of the cash was then sent back to his family in Ghana.

Judge Robert Fraser told Bossman-Brandt, of ­Bracknell, Berks: “What you
have done is let down all the others that work hard in a difficult environment to turn other people’s lives around.”

A report by watchdog the Independent ­Monitoring Board found the number of phones discovered in Coldingley had surged.

It also said “the smell of cannabis on one landing was overpowering” and dealing was rife, while bullying ­associated with the trade meant that some ­prisoners were afraid to leave their cells. The report added: “The situation makes a mockery of the ‘zero tolerance of drugs’ policy.”