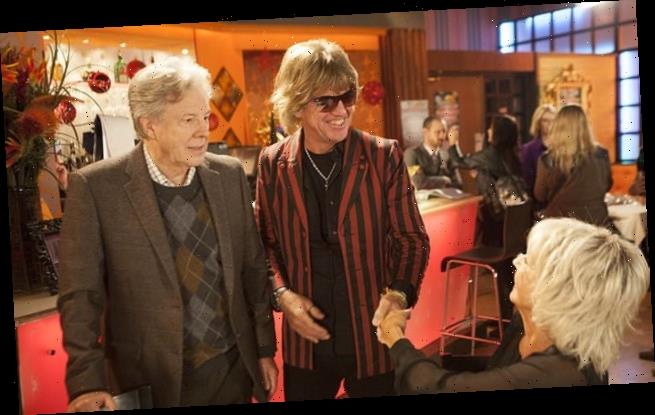 Coronation Street fans are in for a treat as producers celebrate the soap’s 10,000th episode by bringing back a character who appeared in the opening show

Coronation Street will mark its 10,000th episode with the return of an old character – in an urn.

A special one-hour show about the death of character Dennis Tanner, who starred in the first episode of the soap in 1960, will be broadcast on February 7.

In it, his estranged wife Rita, played by Barbara Knox, receives a parcel with his ashes in it and a letter requesting they are scattered in Blackpool. 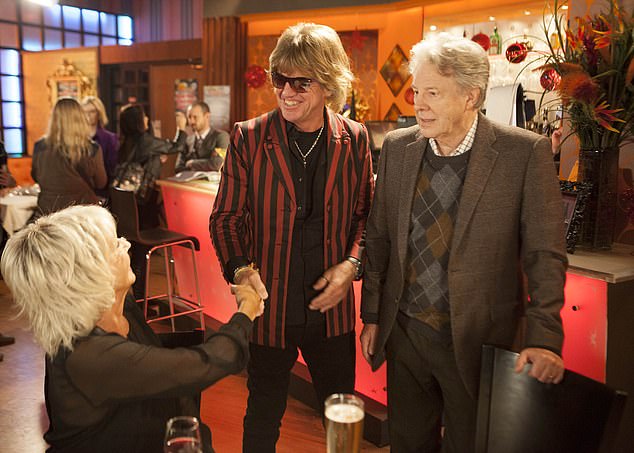 Philip Lowrie is pictured right as Dennis Tanner. He is pictured with Gloria Price (Sue Johnston) and Ritchie (Robert Askwith) in the 2013 episode. He reappeared in the hit soap opera in 2011 after a 43-year gap

Rita’s mission turns into a day trip for residents of the street, in a hired coach, with events descending into ‘a comedy of errors’.

Dennis Tanner, played Philip Lowrie, appeared in the show’s first ever episode in December 1960 and he left in 1968.

Producer Iain MacLeod said: ‘10,000 episodes! Not bad for a programme which one newspaper said in 1960 was ‘doomed from the outset’.

‘I am first and foremost a massive fan of the show and I watched this landmark episode with absolute glee.

‘It is uniquely Corrie: funny, poignant and characterful – and a glorious homage to the comedic charabanc trips of times past, packed with strong female characters and sparkling dialogue.

‘It’s a really great exhibition of Coronation Street’s classic qualities as we start a new decade on the cobbles.’ 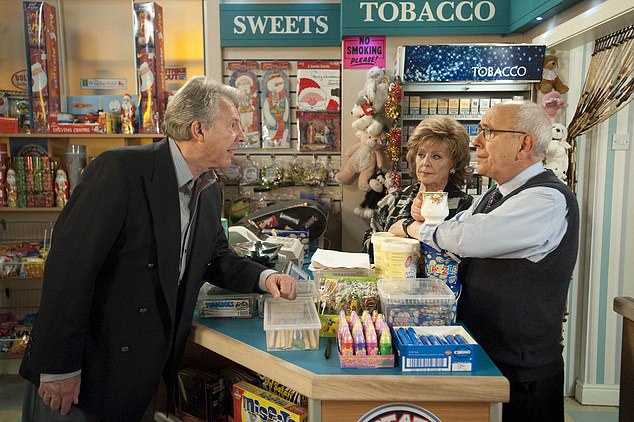 A special one-hour show about the death of character Dennis Tanner, who starred in the first episode of the soap in 1960, will be broadcast on February 7. Philip Lowrie, left, plays Dennis Tanner. He is pictured with Rita Sullivan (Barbara Knox) and Norris Cole (Malcolm Hebden) in a 2011 episode 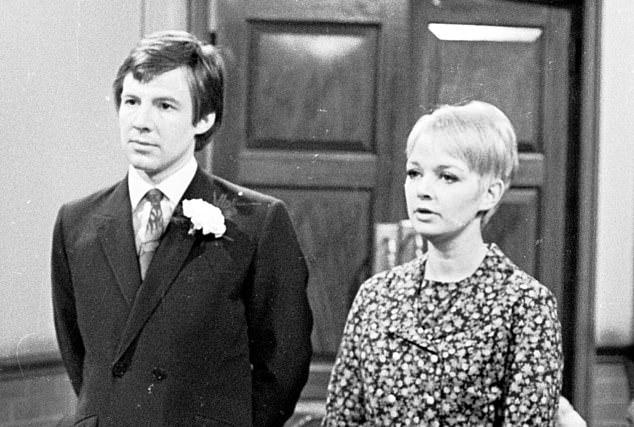