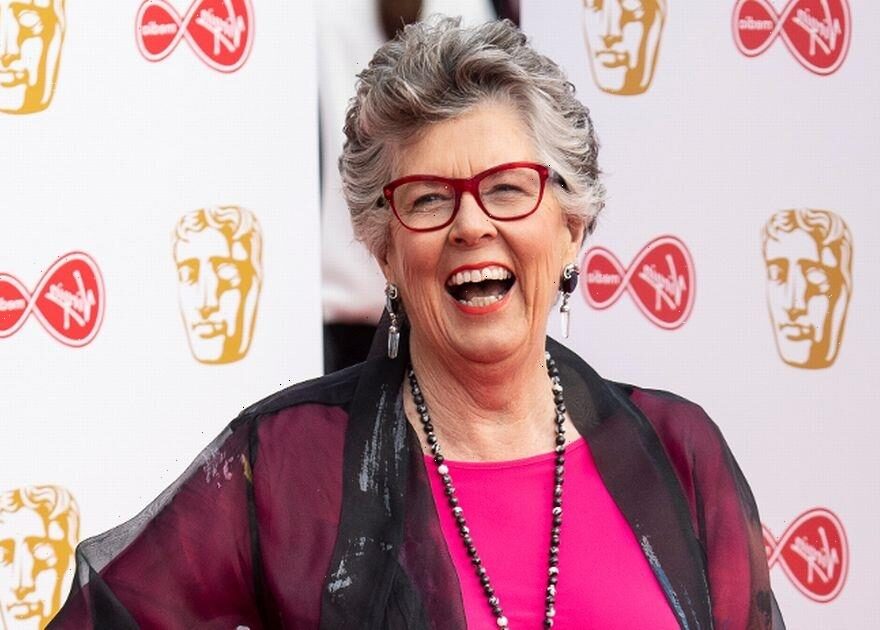 The Bake Off star has been opening up on some of her deepest and darkest secrets while promoting her Nothing in Moderation tour – and it looks like some more information has slipped out.

READ MORE:Bake Off's Prue Leith signed up to Dancing on Ice – but quit after being called 'too old'

Prue revealed that on the Dirty Mother Pukka podcast that, as a teen, she was taken to a party by a friend – but it turned out to be a lot raunchier than expected.

Prue, 82, said: "We walked through the door and there were just rooms full of bouncing bare bottoms on beanbags all over the floor.

"People kept coming up to me saying, ‘Why have you got your clothes on? Get your kit off, don’t you realise this is a gang bang?’

"So I thought, ‘If I take my clothes off I’ll actually be more invisible’.

"I spent the next hour and half going from room to room pretending I was looking for somebody or going to get a drink.

"It was absolutely horrible and I hated it."

Luckily as the young Prue got older she moved further away from awkward situations and focused on her career as a chef and baker – with multiple books and her time on Bake Off behind her.

Despite her successes, she has still hit some tough times, including an utterly disastrous event at the beginning of her career.

Earlier this year, she told the audience while on her Nothing in Moderation UK tour of a time where she left multiple people feeling seriously unwell.

She explained how early on in her career she was asked to make up a chicken dish for 25 people on a hot day, but as more guests attended and a realisation there was no fridge, things soon went downhill.

Prue explained: "This chicken sat there and lunch was very late and we managed to poison everybody."

She said: "It haunts me that episode as everybody was ill, 'All 30 people but two of them ended up in the hospital and one of them was in critical care as he was very old and was a High Court judge”"

"He could have ended up in the morgue and not in the hospital. That was a wake-up call."

Prue has continued to share secrets while on her tour, which is continuing into the spring.