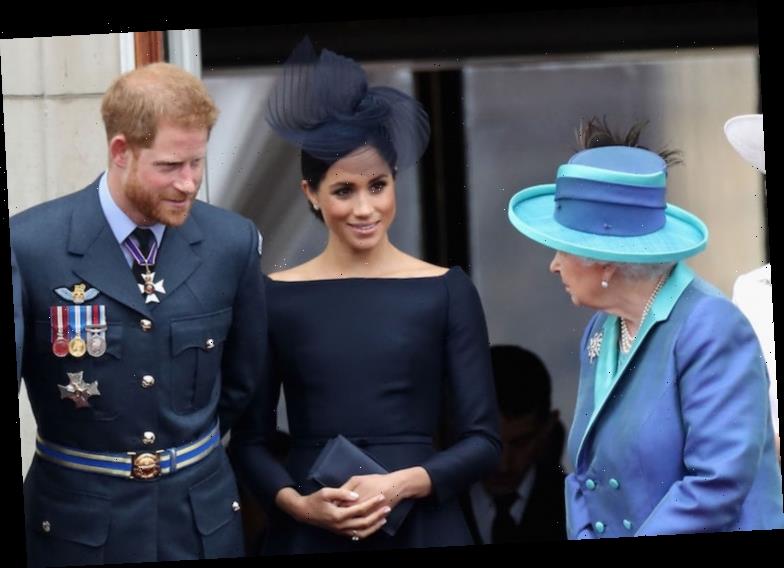 Prince Harry and Meghan Markle have been enjoying life as private citizens for only a little while, but the royal family seems to already be moving on without them. The couple has settled in nicely to their new home in Vancouver Island, British Columbia. But the queen might have just subtly hinted she doesn’t miss them very much. 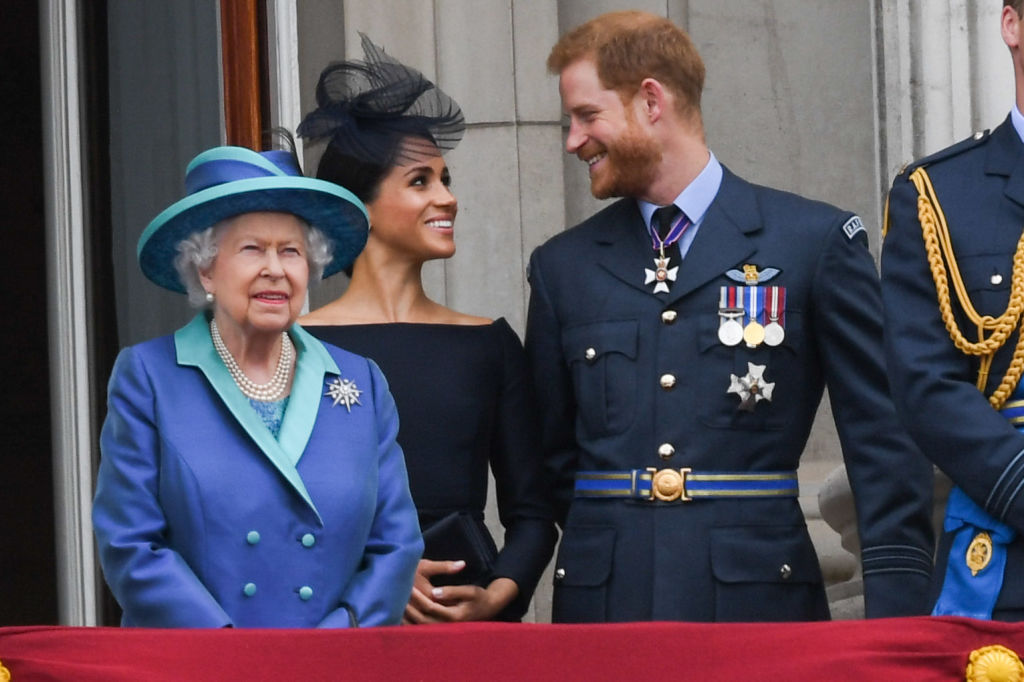 At the beginning of 2020, Harry and Meghan made a shockingannouncement: They would be leaving the royal family. Though it was unexpected,it wasn’t totally surprising, considering the two have been battling a harshrelationship with the press since they wed back in May 2018.

After some intense conversation with the queen, it was decided that the two would be completely cut off from the family (they were originally hoping to split their time) as it made the most sense. Since then, Harry has joined his wife and son in Vancouver, and the two are starting to figure out their new normal.

“After many months of reflection and internal discussions, we have chosen to make a transition this year in starting to carve out a progressive new role within this institution. We intend to step back as ‘senior’ members of the Royal Family and work to become financially independent, while continuing to fully support Her Majesty The Queen. It is with your encouragement, particularly over the last few years, that we feel prepared to make this adjustment. We now plan to balance our time between the United Kingdom and North America, continuing to honour our duty to The Queen, the Commonwealth, and our patronages. This geographic balance will enable us to raise our son with an appreciation for the royal tradition into which he was born, while also providing our family with the space to focus on the next chapter, including the launch of our new charitable entity. We look forward to sharing the full details of this exciting next step in due course, as we continue to collaborate with Her Majesty The Queen, The Prince of Wales, The Duke of Cambridge and all relevant parties. Until then, please accept our deepest thanks for your continued support.” – The Duke and Duchess of Sussex For more information, please visit sussexroyal.com (link in bio) Image © PA

Ever since Harry and Meghan’s departure, Prince William andKate Middleton have been stepping up their royal duties. The two seem to be outand about more than ever, though there hasn’t been any confirmation that theyare takingon new responsibilities. Now that they’re the only working royals of theirgeneration, it would make sense that they have more to do.

Royal commentators also suspect that the queen might appoint two new working royals, such as Princess Beatrice and Princess Eugenie, to take over Harry and Meghan’s roles.

The royal family’s official Instagram tends to post many different events and faces. But lately, the account has been focusing even more on William and Kate’s accomplishments and day-to-day engagements. The account has posted two consecutive images detailing the Duke and Duchess of Cambridge’s charitable engagements, which isn’t all too common.

??The Duchess of Cambridge joined children at Evelina London Children's Hospital for a creative arts workshop, run by @nationalportraitgallery . Her Royal Highness is Patron of both the Children’s Hospital and The National Portrait Gallery. Art has been shown to help both children’s health, wellbeing and happiness. The Gallery delivers workshops on the hospital wards and in play rooms. The Duchess of Cambridge helped children create their own portraits and create characters for a pop-up theatre show! © PA Images

On the contrary, the account has, for obvious reasons, stopped posting entirely about Harry and Meghan. It seems the queen might be subtly hinting that William and Kate will do just fine without their in-laws there to take on some of the work.

Though Harry and Meghan seem to be enjoying their Canadalifestyle so far (Meghan was recently spotted walking her dogs while hikingwith Archie), the palace reportedly does have a contingencyplan in place should the couple decide to return.

Leaving the family also means leaving the security blanketin terms of paparazzi, and Meghan and Harry might not be prepared for theinflux of photographers that will surround them in Canada. The two willhopefully be able to settle in nicely to their new home, but the palacereportedly wants to have all of their bases covered should a return to royallife be necessary.