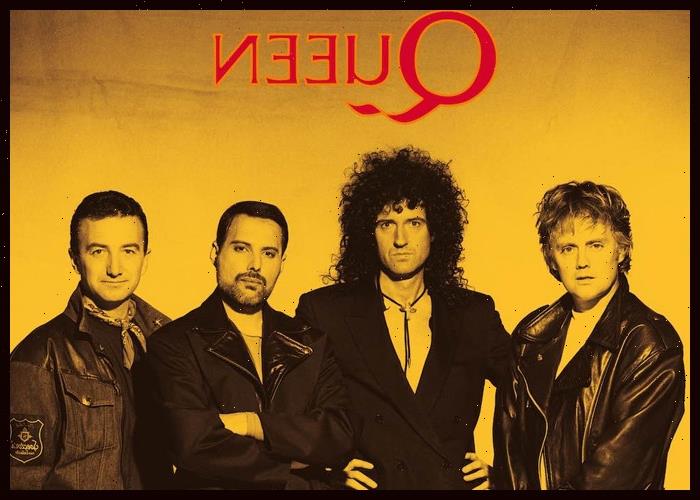 “Thanks to all the Queen fans across the globe who mad this happen!
Minds blown!” the band shared on social media.

“Bohemian Rhapsody” was released as the lead single of Queen’s fourth album, A Night at the Opera, in 1975. The song was written by lead singer Freddie Mercury.

Although critical reaction was initially mixed, “Bohemian Rhapsody” became regarded as one of the greatest rock songs of all time, as well as Queen’s most popular.

“Bohemian Rhapsody” topped the U.K. Singles Chart for nine weeks and another five weeks following Mercury’s death in 1991 and remains the U.K.’s third best-selling single of all time. In the United States, the song peaked at No. 9 in 1976 but reached a new peak of No. 2 after appearing in the 1992 film Wayne’s World.

In 2004, the song was inducted into the Grammy Hall of Fame.
Following the release of the 2018 biopic Bohemian Rhapsody, it became the most streamed song from the 20th century. In 2021, it was certified Diamond in the U.S. for combined digital sales and streams equal to 10 million units.