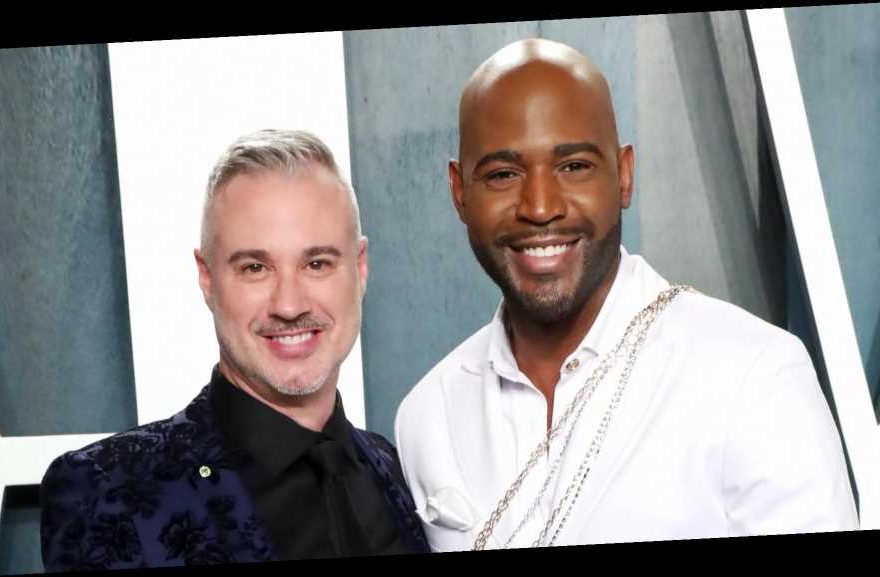 Going the extra mile! Karamo Brown had a major surprise planned for fiancé Ian Jordan’s birthday and the pair’s anniversary. He popped the question for the second time.

The Queer Eye star, 39, posted a video of the heartfelt moment to Instagram on Tuesday, May 12. At the time, the 42-year-old TV director was wearing a sash and tiara as he appeared to be unaware of the special thing Brown had planned.

“Ian, as you know I love you very much. And after this quarantine I realized how much I love you,” Brown told Jordan in the clip. “And we were supposed to be getting married but now that’s getting canceled ‘cause of corona. And also you lost your engagement ring.”

Brown continued, “So I decided to ask you to marry me again and bought you another engagement ring.” 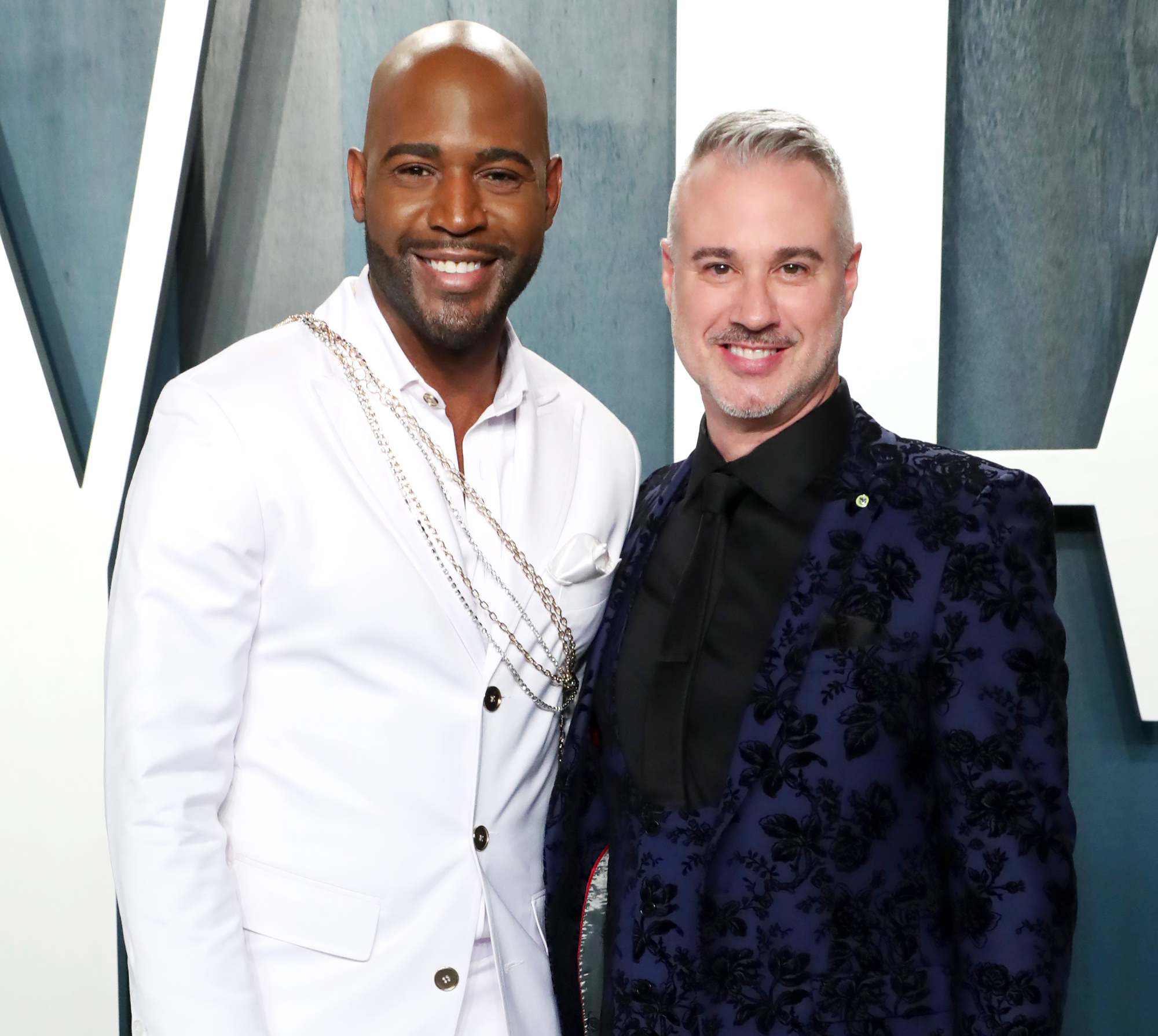 As Brown got down on one knee, Jordan’s face lit up in shock. Jordan had his hand over his mouth as he shook his head “yes” and began to tear up.

The Real World alum also shared a written statement about the exciting news in the clip’s caption. “I’m engaged … again,” he explained. “During this quarantine, I have fallen even deeper in love w/ my fiancé @theianjordan. So on his bday, which is also our anniversary, I proposed again.”

The culture expert continued, “Our wedding has been canceled/postponed like so many other people, but I still wanted to celebrate our love. I love you Sugah!”

Brown previously proposed to Jordan in May 2018 after eight years together. The special moment occurred at Jordan’s 40th birthday party at HYDE Sunset in Los Angeles.

Brown spoke to Us Weekly exclusively in March 2019 about his plans for the couple’s big day. The Florida native revealed that they would invite “around 350” guests to the ceremony.

“Oh, I’ve been wedding planning! We haven’t given out the date yet but it’s getting way extravagant, out of hand,” he explained at the time. “I was telling people the other day that [my fiancé] has been having anxiety attacks because of the wedding planning, so I’ve just stopped telling him the details.”